Governor: Stay Off the Roads

Gov. Dannel Malloy is asking drivers to stay off the roads and he has banned non-emergency vehicles on the Wilbur Cross and Merritt Parkways due to dangerous driving conditions and trees.

One death has been blamed on the storm. It happened on Route 85 in Colebrook, Gov. Dannel Malloy said during a news conference on Saturday.

Several cities and towns are also asking drivers to stay off the roads as snow causes slick driving conditions during this freak October storm. 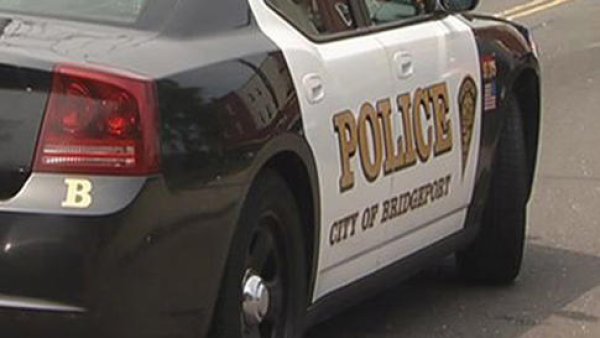 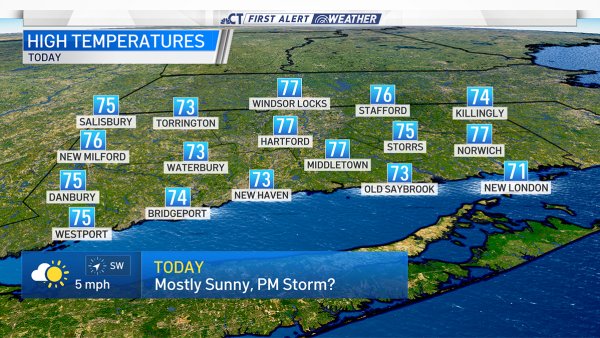 Metro-North had suspended service due to slippery rail conditions, power problems and downed trees, but some service was restored. The New Haven line service resumed as of 7:35 p.m., but they warned that there could be 45-minute delays because of weather signal problems.

"The storm is causing treacherous driving conditions down along the Merritt Parkway particularly, as well as on roadways across the state,” Malloy said. “I am urging residents to stay off the roads and let DOT crews get out there and get the streets clear. On the Merritt and Wilbur Cross Parkways no one should be on the roads except emergency crews.  People should stay inside at this point, we are seeing heavy snow start to impact power as well as driving.”

Danbury Mayor Mark Boughton is also asking that non-emergency personnel stay off the roads as of 4 p.m.  and he is activating the emergency operations center.

"Numerous trees, down wires down. Stay off the roads," Boughton tweeted.

Interstate 84 westbound was closed at exit 28 in Southington because a tree is down, blocking all three lanes, at least one lane is getting through.

Avon Mountain was closed in both directions because of slick conditions but has reopened.

In Litchfield, Route 118 is closed by Wheeler Road because of a vehicle fire.

The Rocky Hill Ferry is closed until Sunday and commuters traveling via Metro-North should anticipate possible delays and service disruptions and are advised to call 511 or visit www.mta.info for information updates before traveling.

Dozens of churches have canceled services and events many events have been canceled. Check the closings list to see if your event has been canceled due to weather.