Snow Turns Over to Sleet, Ice

While most places throughout Connecticut saw anywhere from 3 to 6 inches of snow, the concern Sunday is icing in parts of the state.

The snow may not be terribly deep but the sleet and freezing rain will make it dense and heavy to shovel. Most of what falls along the shoreline will wash away once we switch over to rain. 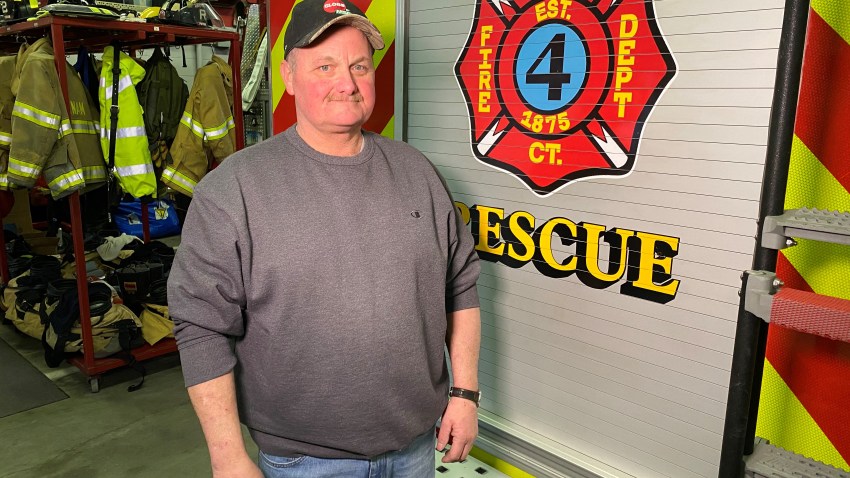 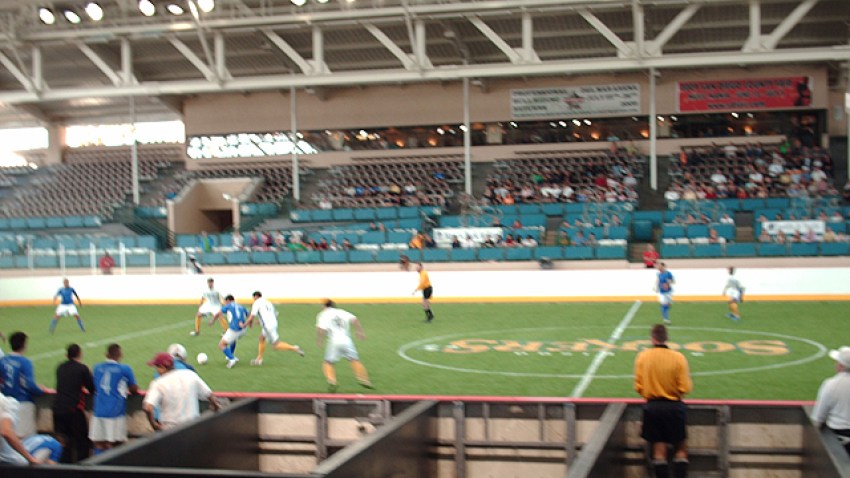 If freezing rain falls for a number of hours, there is the possibility that areas of the state could see power outages as icy tree limbs come down and take down power lines with them.

The storm has caused some airline cancellations and delays at Bradley International Airport. Airport administrators suggest checking with your airline before coming to Bradley on Sunday night or Monday morning.

The city of Hartford extended its parking ban until 3 p.m. on Sunday.  Residents parked in school lots will have to remove their cars by 5 p.m. and from Blue Light lots by 7 p.m.

“We are extending our parking ban because we had more freezing rain and sleet than we expected, and our Public Works team needs a few more hours to clear the streets before ice begins to harden,” Mayor Luke Bronin said.

After the storm pulls away Sunday afternoon a cold blast of air will arrive and some very cold temperatures are expected Monday morning. This will cause a flash freeze and any untreated surfaces will become very icy and we expect slick travel Monday morning with temperatures of 0 to 10 degrees and a wind chill factor making it feel -10 to -15.