Some Doctors Say No to Obamacare Plans

Some Connecticut doctors said they will not accept certain health insurance plans offered on the state health exchange.
Dr. Steven Levine, an ear nose and throat physician based in Trumbull recently made the decision that his practice won't be accepting most Affordable Care Act insurance plans offered through Access Health CT. The one plan he is accepting is from new insurance company HealthyCT.
"When we saw what those exchange plans were paying, the ones that we could not participate in, we did not," said Levine.
He said the reimbursement rates on a majority of the plans are too low. 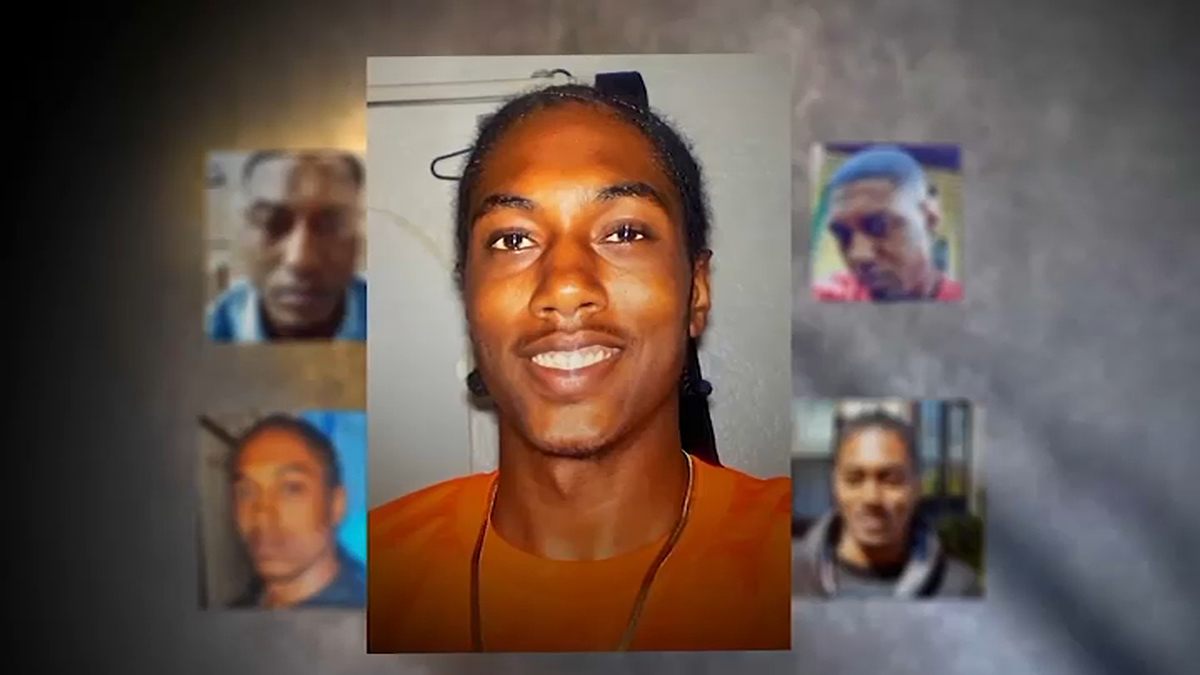 "In the case of the fair number of them they're paying at rates that are just absolutely worse than medicare and almost at the level of medicaid," said Levine.
Levine's office isn't the only one in Connecticut opting not to accept new health exchange plans.
Some patients have been finding this out the hard way. A Waterford woman told NBC Connecticut that her doctor's office would not take her new insurance.
"It broke my heart," said Deanna Larose. "I have say I've been waiting one year and a half, this is my favorite doctor."
This issue comes as Connecticut patients are finally starting to receive their insurance identification cards.
Dr. Michael Saffir is a Fairfield orthopedist. His office is accepting Obamacare plans but he said there are challenges for all physicians.
"There's uncertainty," said Saffir. "It's a radically different program. It's not just a new insurer."
Dr. Levine said physicians are being put in a tough position.
"When there is intrusion in our ability to do that in effective way it's very uncomfortable and painful for us and much more so for the patients," he said.
The CEO of Access Health CT said they are aware of the issues and monitoring this on a weekly basis.