The town of Southbury has declared a state of emergency after a tornado hit the area Tuesday.

Southbury was one of several towns hard-hit by severe weather that left two peole dead in Connecticut Tuesday.

Town officials said at the height of the store there were approximately 135 road closures due to downed wire and trees. As of Wednesday afternoon, the majority of the roads remained difficult or impassable.

A large tree brought down wires and for hours has been blocking both lanes on Old Waterbury Road.

It was hard to spot all the damage Tuesday night because the town was in the dark. One local told NBC Connecticut his normal 20-minute ride home from Danbury took two hours.

“It was like a cataclysm you couldn’t believe from the bible stories the world coming down upon you, trees crashing all over the place electrical wires down, traffic jams,” Greg Klein said. 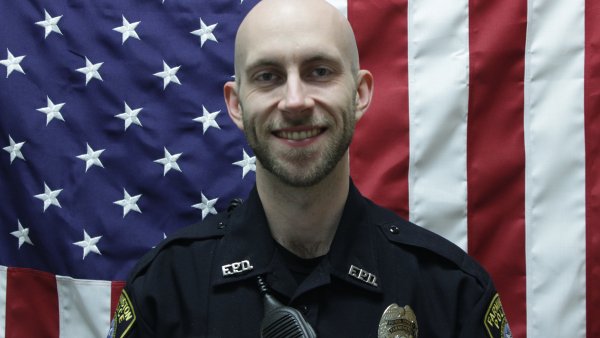 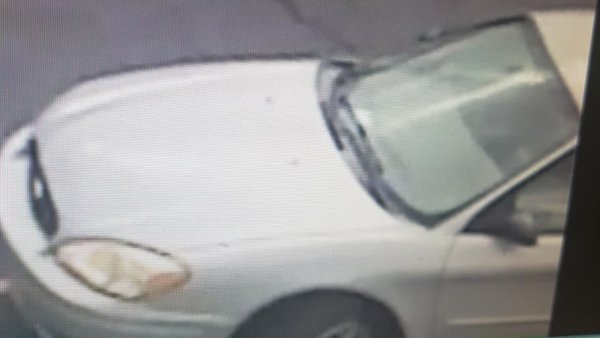 During the storms hail and heavy rain hammered down and made visibility low on highways. Several trees came down, falling on Interstate 84 and blocking exits in the Southbury and Waterbury areas.

Southbury town officials ask for patience as crews work to clean up damage and restore power.