A Stamford man was arrested Saturday morning in connection with the murder of his alleged girlfriend at the time, according to police.

Greig was previously in custody for a firearm charge related to the same incident, according to police.

Officials said Magazzi was killed on May 29, 2020. Officers responded to 182 West Main St. and located Greig and Magazzi, who was found dead on the apartment floor.

After an investigation, police determined that Magazzi died from a single gunshot wound to her face.

Major Crime investigators worked with the Stamford State Attorney's Office and the Office of the Chief Medical Examiner, officials said. 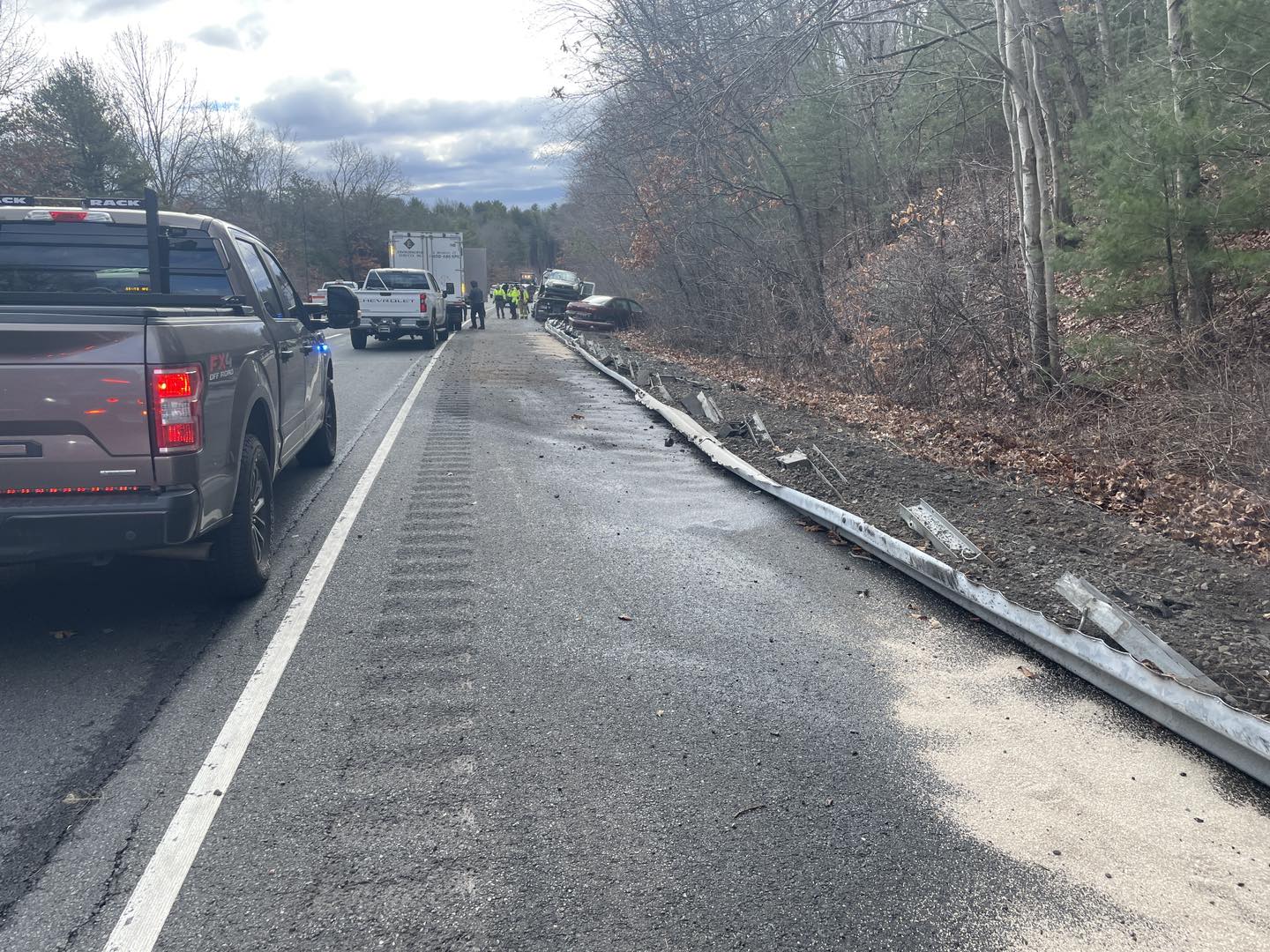 Greig is currently being held on a $1 million bond and faces murder charges.

Police are reminding residents to report incidents of domestic violence by calling or texting 911 or 203-977-4444 for non-emergency matters.