Stamford police have arrested a driver who struck and killed an 18-year-old pedestrian in Stamford last month.

On Dec. 17 Villa-Cabrera was arrested and charged with misconduct with a motor vehicle. He was held on a $50,000 bond and his passport was seized. He is currently scheduled to appear in court on Dec. 20. 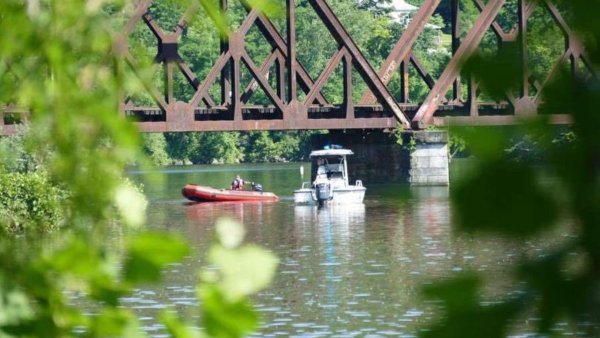 Police said Villa-Cabrera was charged because he should have had adequate line of sight and road width to prevent him from hitting Tinajero-Arreguin. It does not appear that speed, distracted driving or drugs or alcohol were involved in the accident.