Police have arrested a wrong-way driver who struck and killed another car while under the influence on Route 8 in Watertown in August, police said.

John R. Fretts, 43, of Morris, turned himself in to state police on Tuesday at 7:30 p.m. on a warrant. Fretts has been charged with manslaughter with a motor vehicle, driving under the influence and driving the wrong way on a highway.

Multiple people called 911 on Aug. 22 to report someone driving the wrong way in a southbound lane on Route 8 near exit 36 in Watertown, state police said.

Near exit 27, the wrong-way driver, identified as Fretts, was traveling north when he hit another car head-on at about 9:57 p.m. The driver in that other car, Daniel Dziadik, of Torrington, died of fatal injuries.

An ambulance transported Fretts to Waterbury Hospital after complaining of back, leg and arm pain. His injuries were minor and it's unknown if he was wearing a seat belt.

Dziadik was wearing a seat belt. Both airbags deployed.

“I would ask the press and the public to withhold judgment on this matter until all of the facts are revealed,” said Bill Conti, the attorney representing Fretts. "There have been a number of wrong way accidents on Route 8 and a number of complaints about the adequacy of the markings on Route 8, without referring to this particular case." 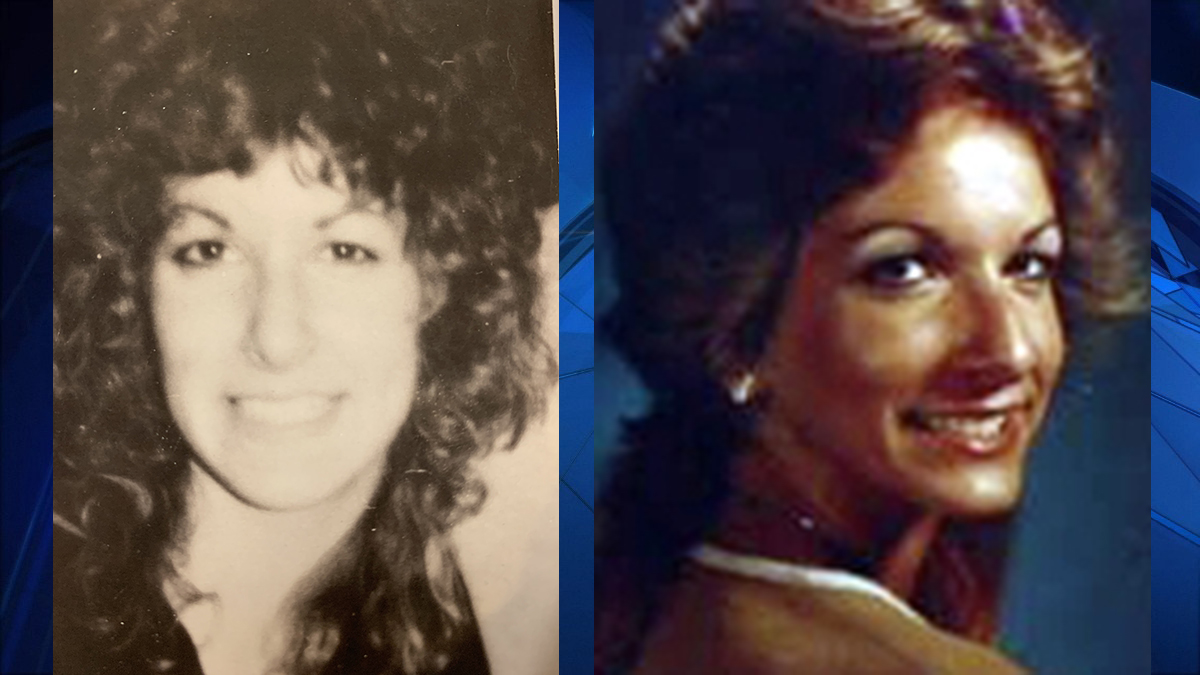 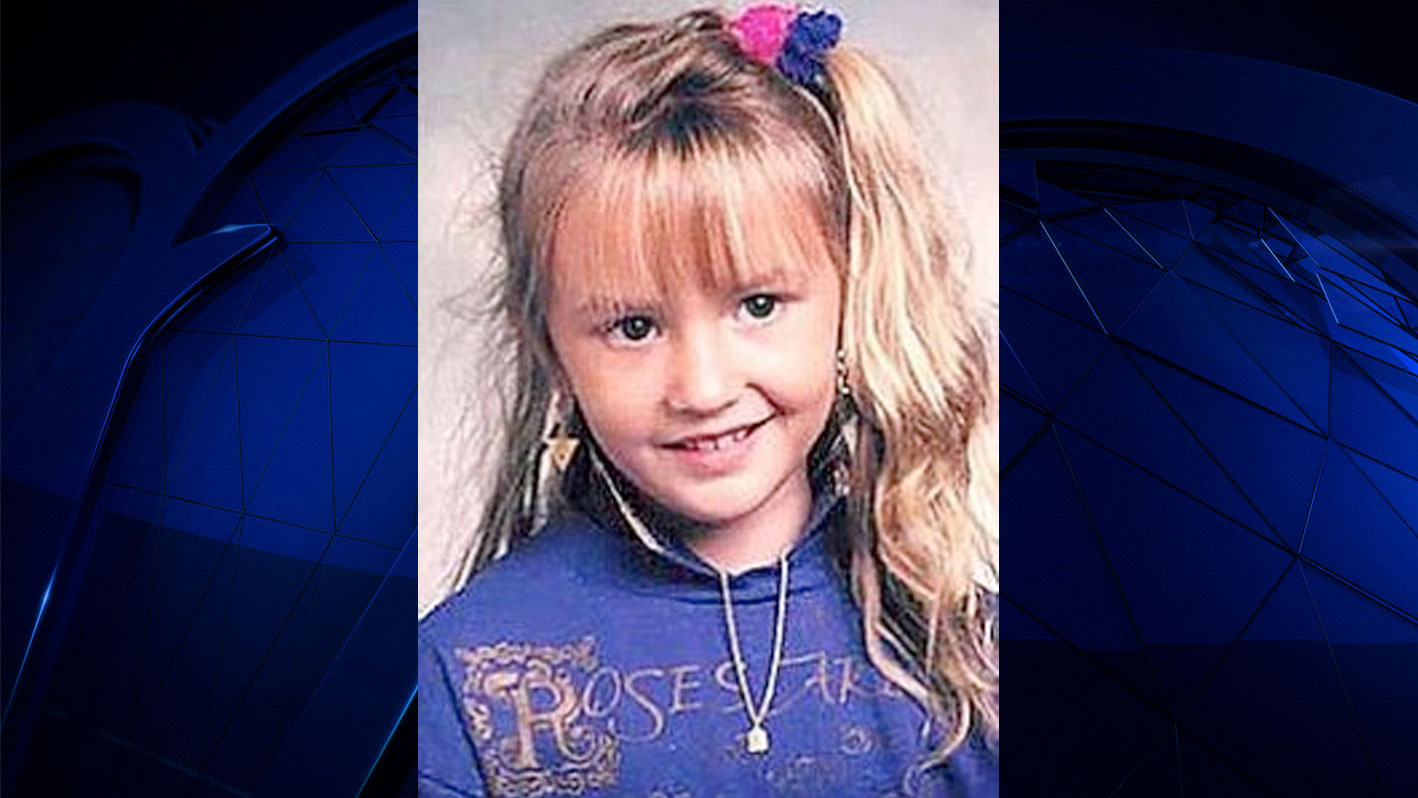