State police and a firefighter were assisting with a previous crash.

A state police cruiser and a Meriden firefighter were struck by a car on I-691 eastbound in Meriden on Sunday.

According to the Meriden fire department, emergency personnel were responding to a previous accident around 8 a.m. when a car struck an ambulance causing a chain reaction crash.

Fire officials said the car struck a parked ambulance which caused the ambulance to strike the police cruiser which was also parked. The cruiser then hit a firefighter who was assisting with the previous crash. 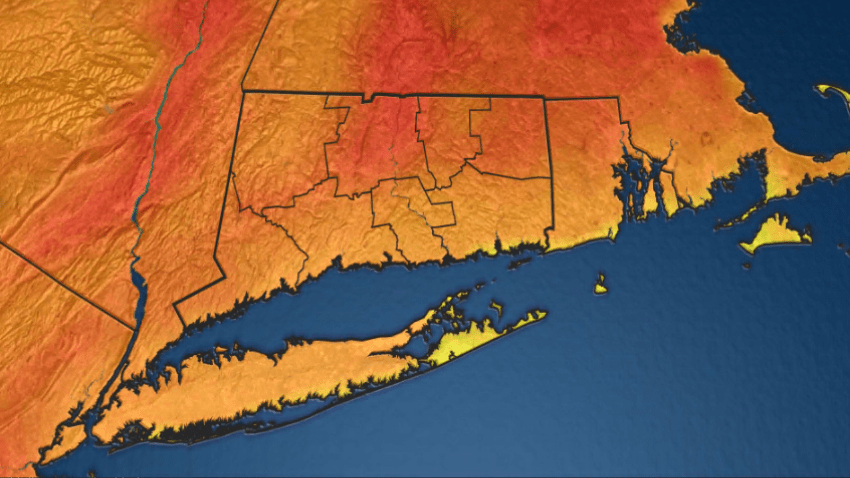 The firefighter was taken to Yale New Haven Hospital and is listed in good condition.

Exits 7 and 8 on I-691 were shut down while the accident was being cleared.

State police believe black ice and foggy conditions may have played a part in the accident.