Connecticut State Police say they have identified a person of interest in a stabbing in Westbrook Thursday afternoon.

Police said it appears the suspect got into a fight with another person in the parking lot of the Middlesex Health Shoreline Medical Center on Flat Rock Place around 3:25 p.m. The victim suffered stab wounds. Police did not release information on that person's condition Thursday night.

The suspect is described as a heavy set, middle-aged man with light or red colored short hair. He was wearing an orange shirt and shorts, and may have been driving a dark-colored 2003 to 2008 Acura TL with a white and black sticker in the middle of the rear window.

Police said Friday night that they had recovered a vehicle and identified a person of interest. No other details were immediately available. 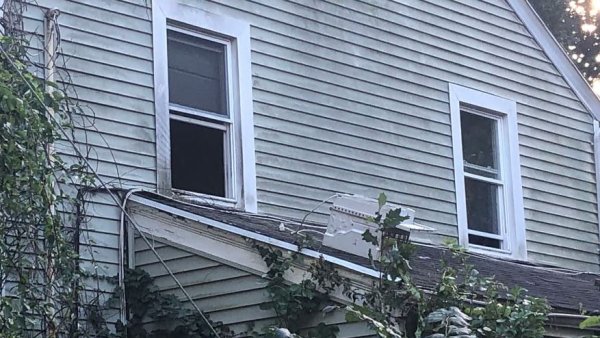 Anyone with information is asked to call Connecticut State Police Central District Major Crime Squad at 860-830-9454 or email Detective Dwyer at Patrick.R.Dwyer@ct.gov.