The city of Milford is leading the way when it comes to preventing mosquitoes and the diseases they carry from spreading.

It’s the perfect time of year to enjoy the outdoors, but experts are warning Connecticut residents to do so with caution as mosquito season begins.

Last year, there were 23 cases of the West Nile virus reported in Connecticut. One of them was fatal.

“It is real, and it’s here. West Nile is here it’s been here for 20 years now,” says Roger Wolfe, who is the mosquito management coordinator at the Connecticut Department of Energy and Environmental Protection.

“Last year was a record year for the West Nile virus activity in the state,” said John Shepard, a biologist at the Agricultural Experiment Station. “Both in the number of virus isolations obtained in our program and in human cases reported.”

The city of Milford is leading the way when it comes to preventing mosquitoes and the diseases they carry from spreading.

“Our goal is really to reduce the mosquito population to reduce breeding, and ultimately protect our residents from mosquitoes,” said Deepa Joseph, the city’s director of health. 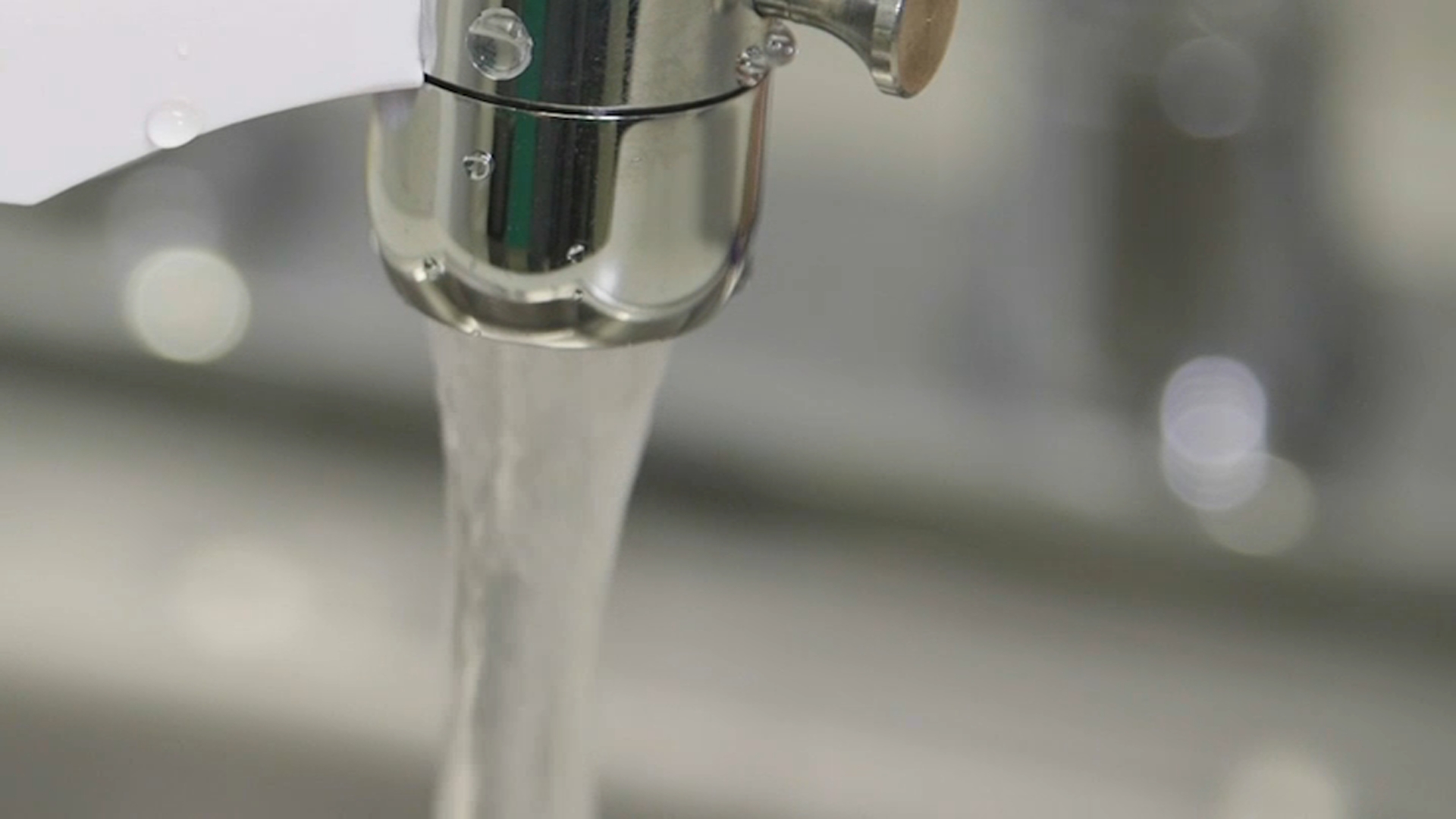 Some Hamden Residents Advised to Boil Water After Main Break

The comprehensive program has been around for over 15 years, and works with the Agricultural Experiment Station to treat storm drains and catch basins across the city to prevent mosquito breeding, among other techniques.

Wolfe from the DEEP says Milford’s program, which runs from April to October, should be replicated across the state.

“We need individuals and municipalities to work together to really tackle this problem.” Wolfe said.

Meriden was another city where mosquitoes tested positive for the virus last year.

Meriden Director of Health and Human Services Lea Crown says they want people to be active, but take the necessary precautions to avoid mosquito bites.

After a wet few weeks, she’s expecting a robust mosquito population in the coming months.

“We’re recommending people take a walk around their yard dump out any standing water that might be there—flower pots, bird baths, old tires etc.,” said Crown.

Crown also recommends people avoid being out at dawn and dusk when mosquitoes are most active. And if you do go outside, to wear mosquito repellent.

Meriden mom Tiffany Myers knows about the dangers of mosquito-borne diseases. When it comes to her 6-year-old son Aiden, she isn’t willing to take any risks.

“It’s definitely scary to think that something could hurt your child, like that they could like easily just be gone within the blink of an eye,” said Myers. “I always put the spray on him, the clip on, I do the little wrist band things.”

“It was just a really nice day, and I wanted to get them outside just to get some fresh air,” he said, “I want them to have fun but be cautious and wear their bug spray.”