The number of inmates has dropped to 13,500, a year-over-year decline of 1,000 inmates, the New Haven Register reports Sunday.

Malloy also says the state has its lowest crime rates in more than 50 years and has the largest reduction in violent crime of any state over the past four years.

Officials project the prison population to drop by 726 inmates, or 5.25 percent, over the next year. 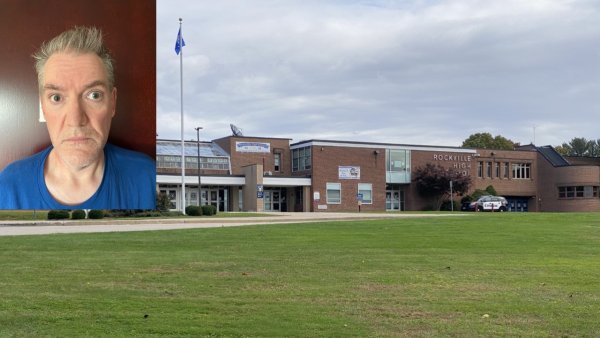 Malloy says prison reforms instituted in Connecticut "are changing lives for the better."