Steamboat Sabino in Mystic May Be Going Green

Officials are looking to preserve the history of the iconic steamboat while giving it a green upgrade.

The Mystic Seaport Museum is looking to add an electric motor to Sabino, a historic steamboat that has been in Mystic since the 1970s and one of the last coal fired steamboats in the country.

“While we love her steam propulsion and we want to fully maintain that as operational, we want more people to experience the Sabino as she goes up and down the river,” said Chris Gasiorek, the vice president of Watercraft Preservation and Programs at the Mystic Seaport Museum.

According to Gasiorek, when the Sabino is operational, the museum burns about a ton of coal per day. He said that the coal leads to carbon in the atmosphere and added pollution.

“By no means is it approaching something that could be considered clean coal,” said Gasiorek. “It is iconic, the smoke coming out of Sabino, but that smoke turns into emails and phone calls and complaints that we get often about, for one, the environmental impact.”

In addition to addressing environmental concerns, adding an electric power option would allow the boat to run more often, according to the museum.

“We can only, because of personnel, run the boat only four days a week under steam propulsion just because there are not enough steam engineers,” said Gasiorek.

Gasiorek stressed that while they are hoping to install an electric motor, they would still run the boat on the original steam engine as well. 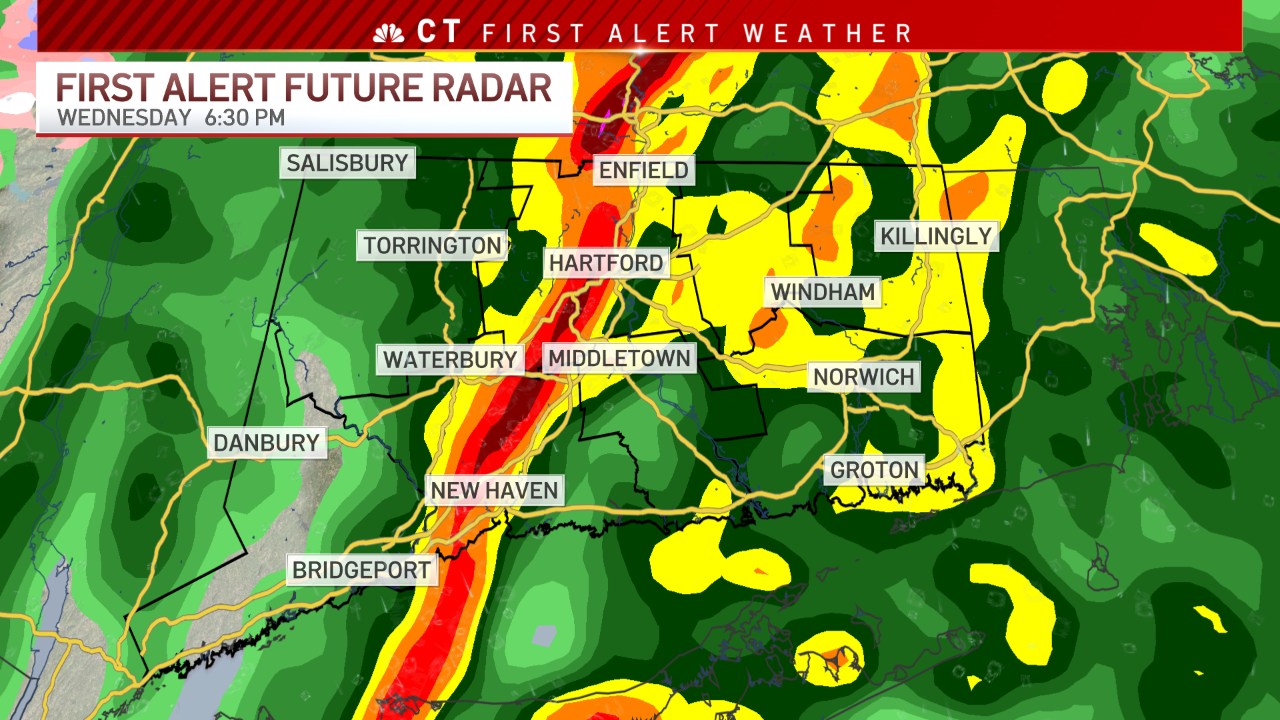 “She is a national historic landmark. We are not making any changes to the fabric of the vessel,” said Gasiorek. “We are consulting with folks and government officials who have given grants and such in the past."

The Greater Mystic Chamber of Commerce said that the Sabino draws people to the area and has an important tourism impact.

“The Sabino will be more accessible to people now. It will be more eco-friendly,” said Peggy Roberts, President of the chamber. “It will just be able to make sure it has a longer life."

Gasiorek said that the museum is in the very early stages of this process. They are working with engineers on drawing up plans. The plans will eventually be submitted to the Coast Guard.