A WalletHub study has ranked Storrs, home of the UConn Huskies, as the best city for basketball fans in the country.

That's not too surprising amid March Madness as the UConn women seek their 10th national championship. It will be a dog fight in Storrs on Saturday for the Huskies' first NCAA tournament game  as they take on the St. Francis College Brooklyn Terriers in Gampel Pavillion at 9 p.m.

Other Connecticut towns fell low on the list, including Hamden ranked 212, New Haven in 237th, Fairfield in 270th, New Britain in 281st and Hartford in 287th. 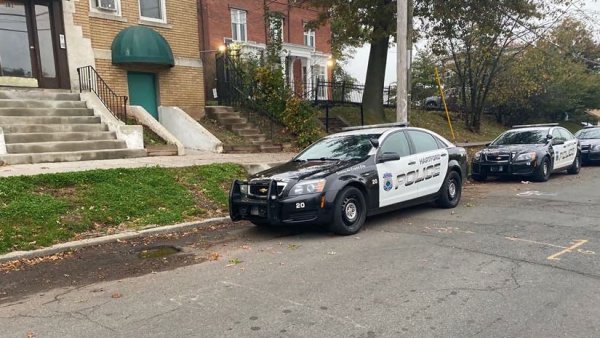