A family in Enfield is on edge after stray bullets have become a chronic problem on their property.

It is happening so often near their Shaker Road home that police are now investigating and the Pavlakis family is trying to get town officials to help them address it.

The family has owned the 26-acre property in Enfield for generations, but said the stray bullets have just recently become a problem.

“It’s like living at a gun range,” Cheryle Pavlakis said. “You can hear the bullets going over your head.”

The property does include a lot of the woods, which Cheryle Pavlakis said are easily accessible. She does not know where the bullets are coming from or who is pulling the trigger, but said it sounds like target shooting.

In one instance, the bullets hit her husband’s truck. On another, they interrupted her grandchildren’s Easter egg hunt.

She heard it again Sunday afternoon when she was out walking her dogs. 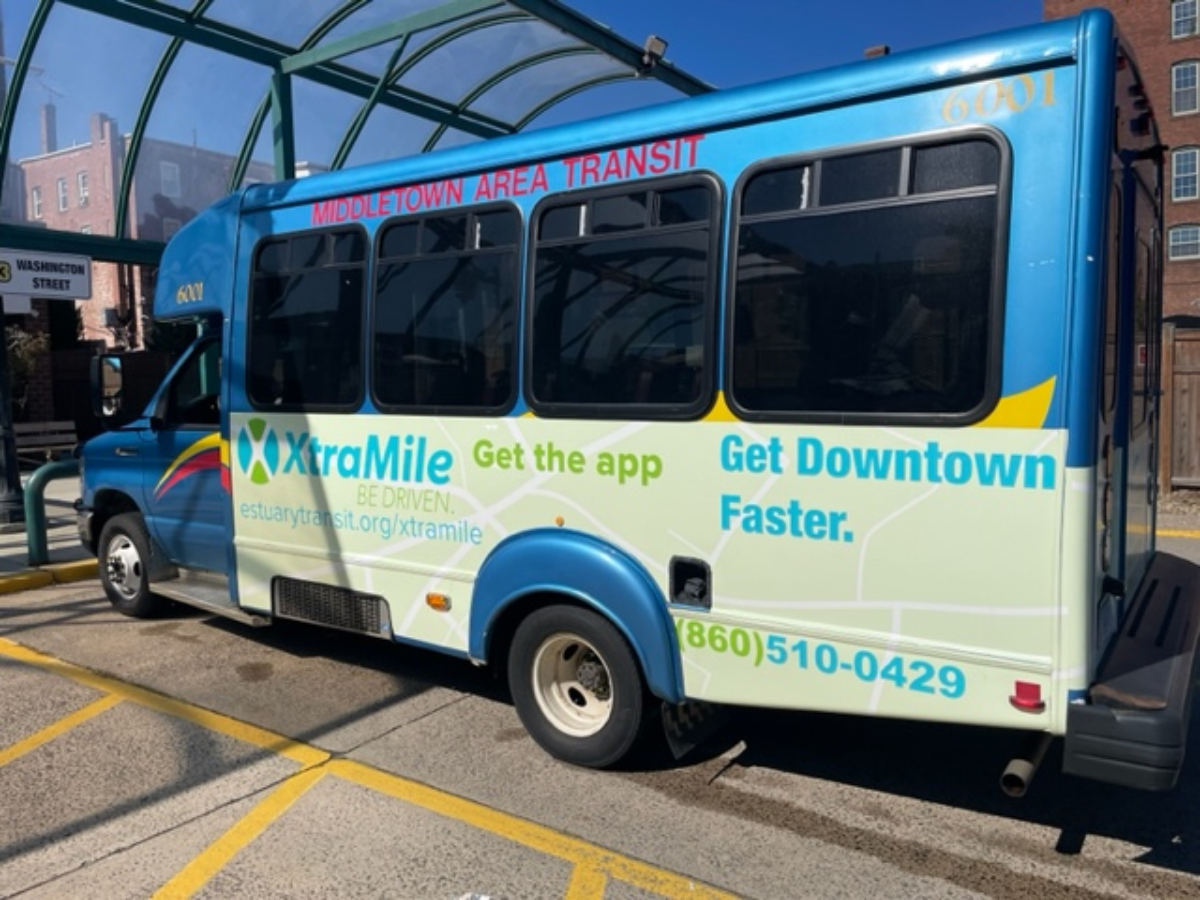 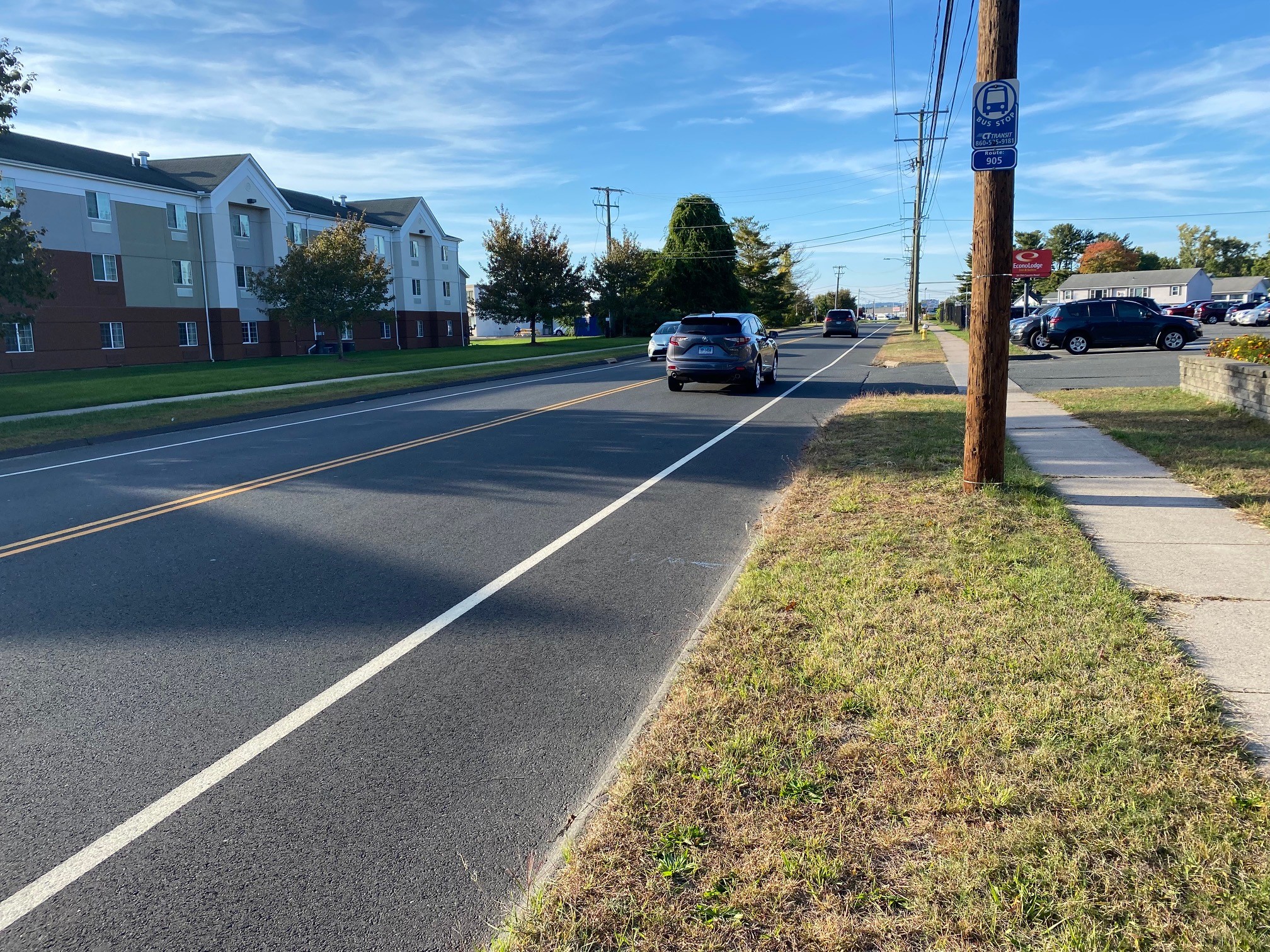 “It made me so afraid that I hunkered down on the ground,” Pavlakis said. “You could feel it go by you. It was so distinct. It’s a sickening feeling.”

Enfield Police have been to the property at least twice in the last few weeks, including on Sunday.

It is illegal to be firing so close to an occupied home or building, but sometimes people forget how far a bullet can travel, police said.

“I have a right to be here and not have to worry that I’m going to be shot accidentally by somebody who doesn’t even know that it’s happening,” Pavlakis said.

Officials from the Connecticut Department of Energy and Environmental Protection said there is no state law that defines a target range in a residential area. It is up to the town.

Enfield town officials said they were just made aware of the issue and they are looking into it.