Branford Police arrested Christopher Teneyck, 40, on Thursday. It's the third time in a matter of a week.

The first arrest came after an alert mom noticed a strange car pull into a neighbor's driveway.  The second arrest came the next day when, police said, they found stolen items in his house. 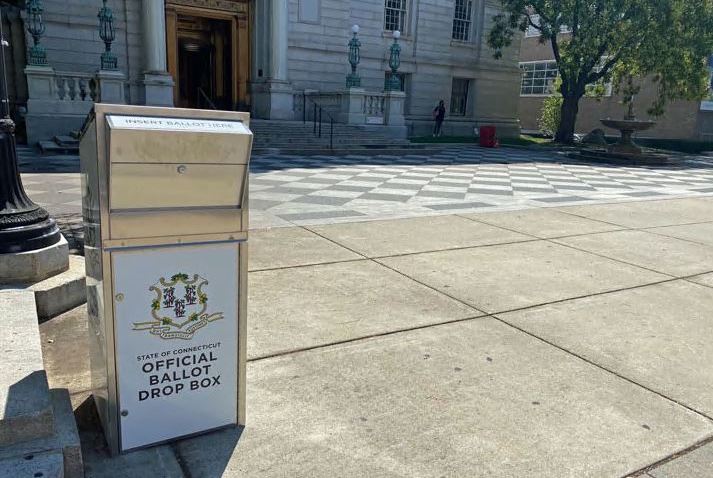 After a series of burglaries in Branford and North Branford, police warned residents to be on alert. After Teneyck was captured, police used the B-Informed alert notification system to contact area residents to make them aware of it and thank the residents for their assistance.