Support for Closer to Free Grows with Liquid Cure-Age

The Closer to Free Ride is Saturday, Sept. 11, and two local brewers have come together for the first time to raise thousands of dollars for the event.

Marty Juliano, director of business development for New England Brew Company (NEBCO) says it was a natural fit because he says people who ride bikes also like beer.

“It just goes to show how bonding the beer community is,” Juliano said.

His team is Team Craft Beer, now the largest in the Closer to Free Ride with more than 200 people. That support among the beer community continues to flow deeply for those who love a good, local beer. And this year, there’s a special one.

“I think the biggest feedback I get is ‘why can’t I find any more of it,’” Juliano said.

It’s a collaboration beer benefiting the ride, brewed between Two Roads Brewing and New England Brewing Company. “Liquid Cure-Age” is flying off of the shelves. 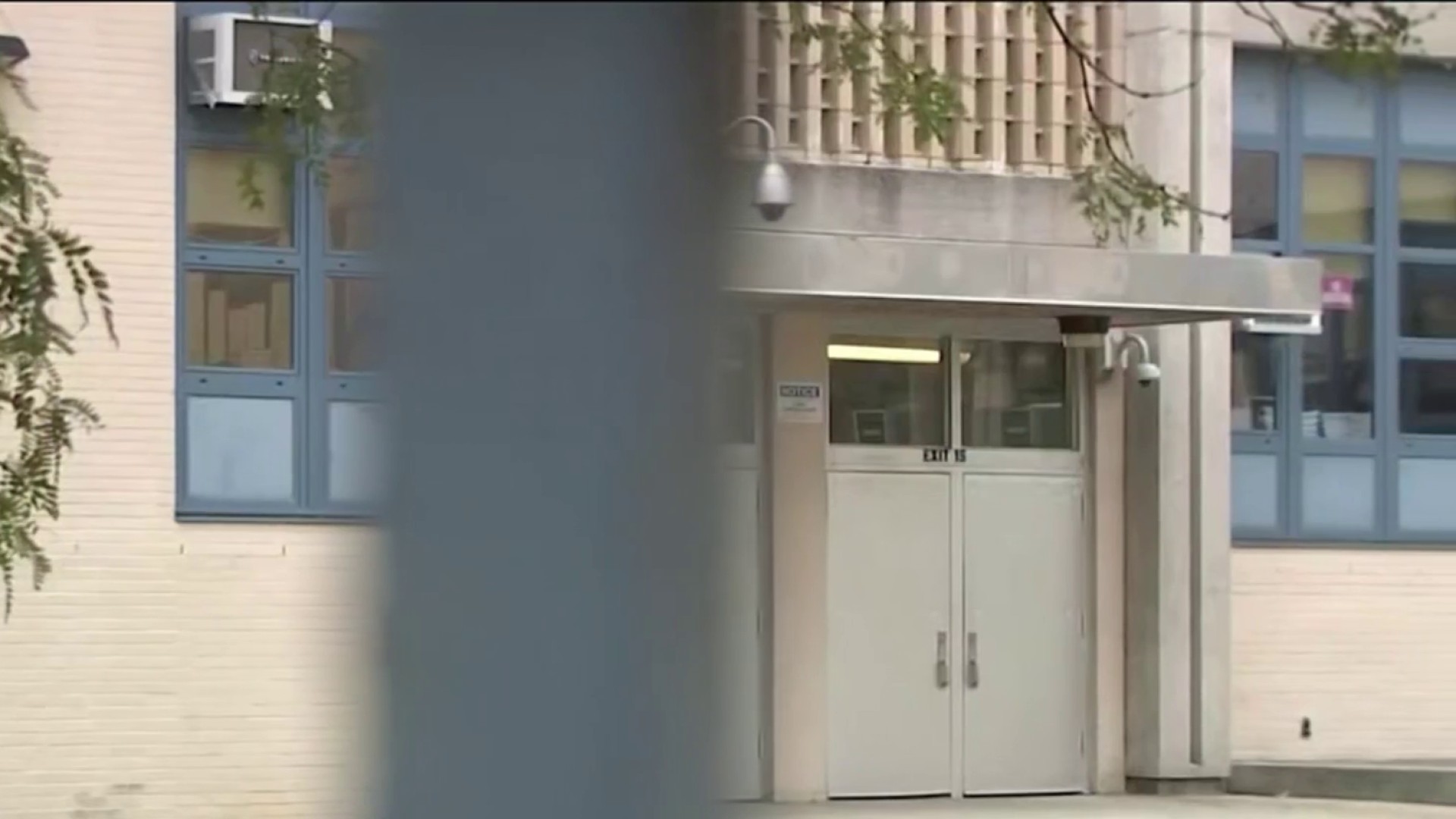 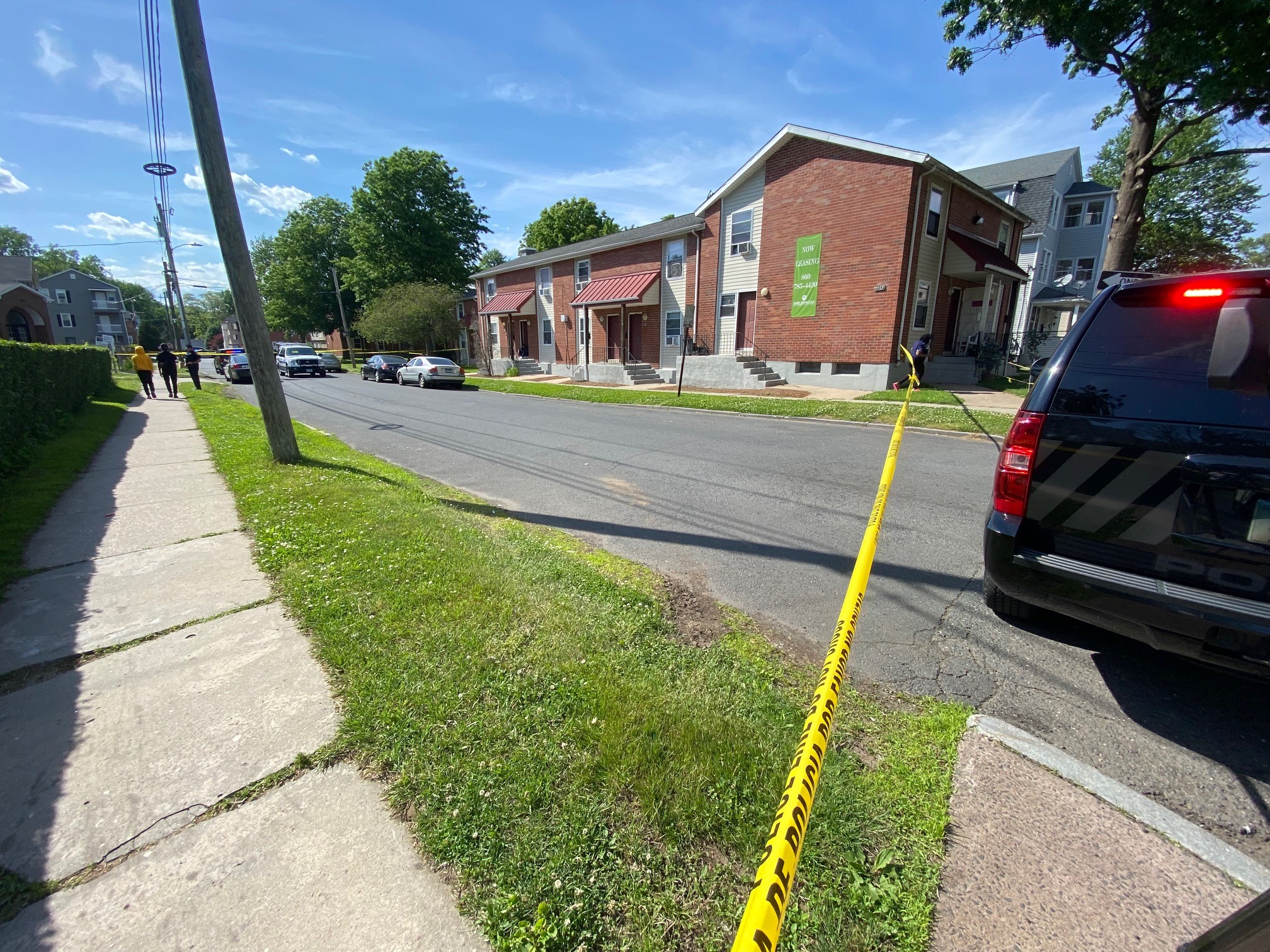 Markowski and Greg Radawich of NEBCO came up with the idea this spring.

“We got together, talked about ingredients, talked about what flavor contribution those ingredients would add to the beer,” said Radawich, NEBCO’s director of brewing operations. “And it was quick. Took us maybe a half hour to an hour to hammer it all down. We talked about (Markowski’s) system and we were ready to brew it.”

So, they did, and shipped nearly 10,000 limited-edition four packs. The $25,000 was donated directly to the Closer to Free Ride and sales are still coming in.

“We wanted to create that type of beer that would not be too high in alcohol, would be refreshing and would be light enough in character that perhaps you would want another one,” Markowski said. Especially after a bike ride.

All of those involved say it’s an honor to do their part for the community fighting cancer.

“I’ve had so many friends, family members die from cancer, and like any other disease you need to get more and more focused and research behind it,” Juliano said.

“Personally, just starting as a rider on the team, from sort of a grassroots effort to be able to collaborate with the largest craft brewer in the state has been an exciting one for me,” Radawich said.

The full run is out for sale now and once it’s sold out, it’s gone. But they hope to bring back more cans for next year’s ride.

“We know that next year if we go to do this again the market can probably absorb maybe double,” Juliano said.

NBC Connecticut is a proud partner of the Closer to Free ride.