On Hartford's Trinity Street, volunteers painted a Black Lives Matter mural outside the State Capitol, where just hours earlier lawmakers ended a marathon middle-of-the-night debate over police accountability that ended with the passage of a sweeping reform bill.

“This is for the betterment of all humans not just black lives. All people are affected by police brutality,” said Michael Oretade, the founder of Black Lives Matter 860.

On Thursday, hundreds of police officers and state troopers stood outside the capitol calling on lawmakers to dismiss the bill and “Back the Blue” instead.

“Policing as everyone knows it is over,” said John Krupinsky, president of the Connecticut Fraternal Order of Police.

Krupinsky said police departments around the state reached out to him after the bill passed the House.

“Guys are disheartened. They want to go out and protect people and do the job and the state is now taking away the tools to do it,” he said.

The state House of Representatives passed a police accountability bill on Friday that includes a measure to remove qualified immunity for police officers. 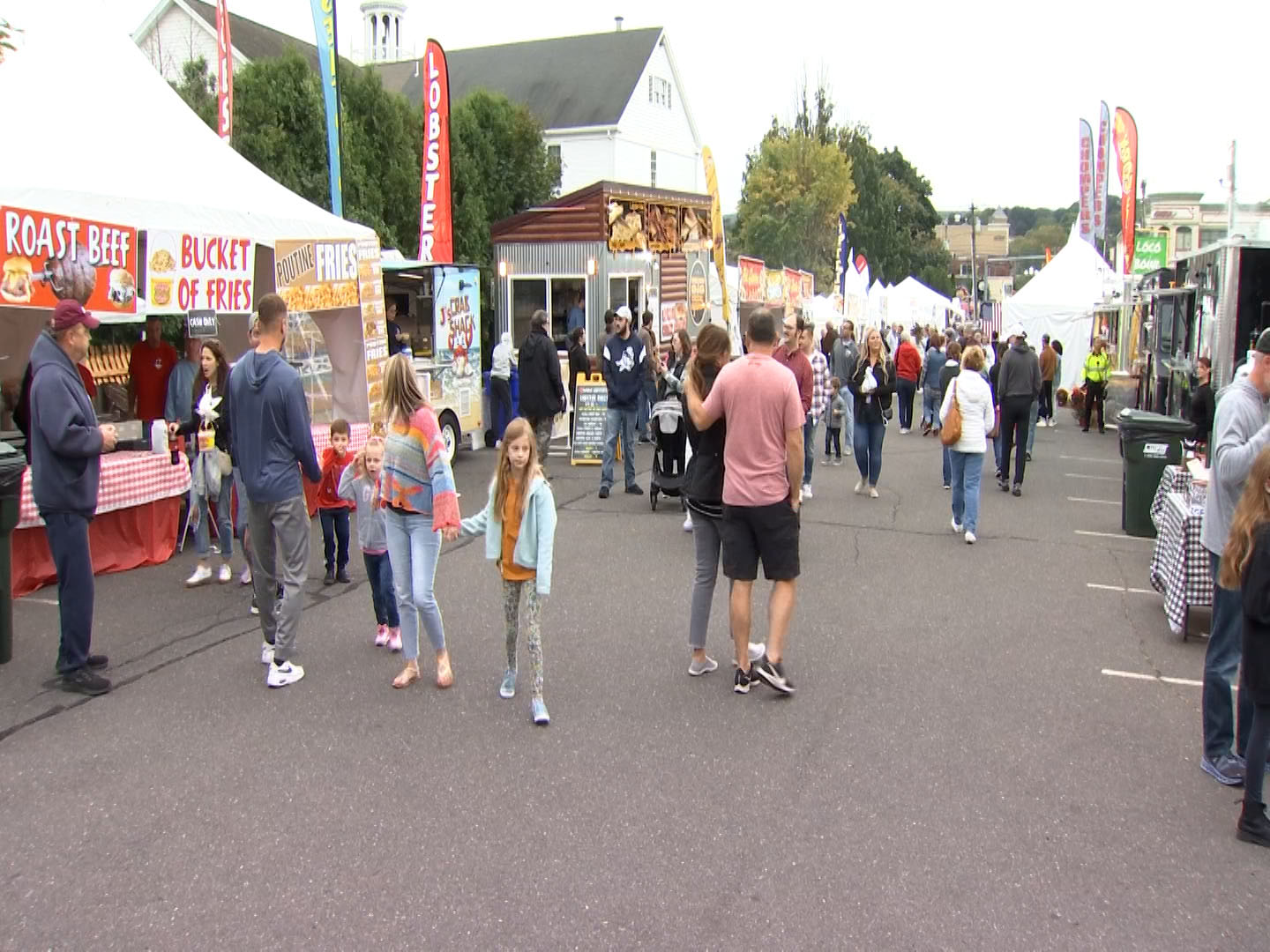 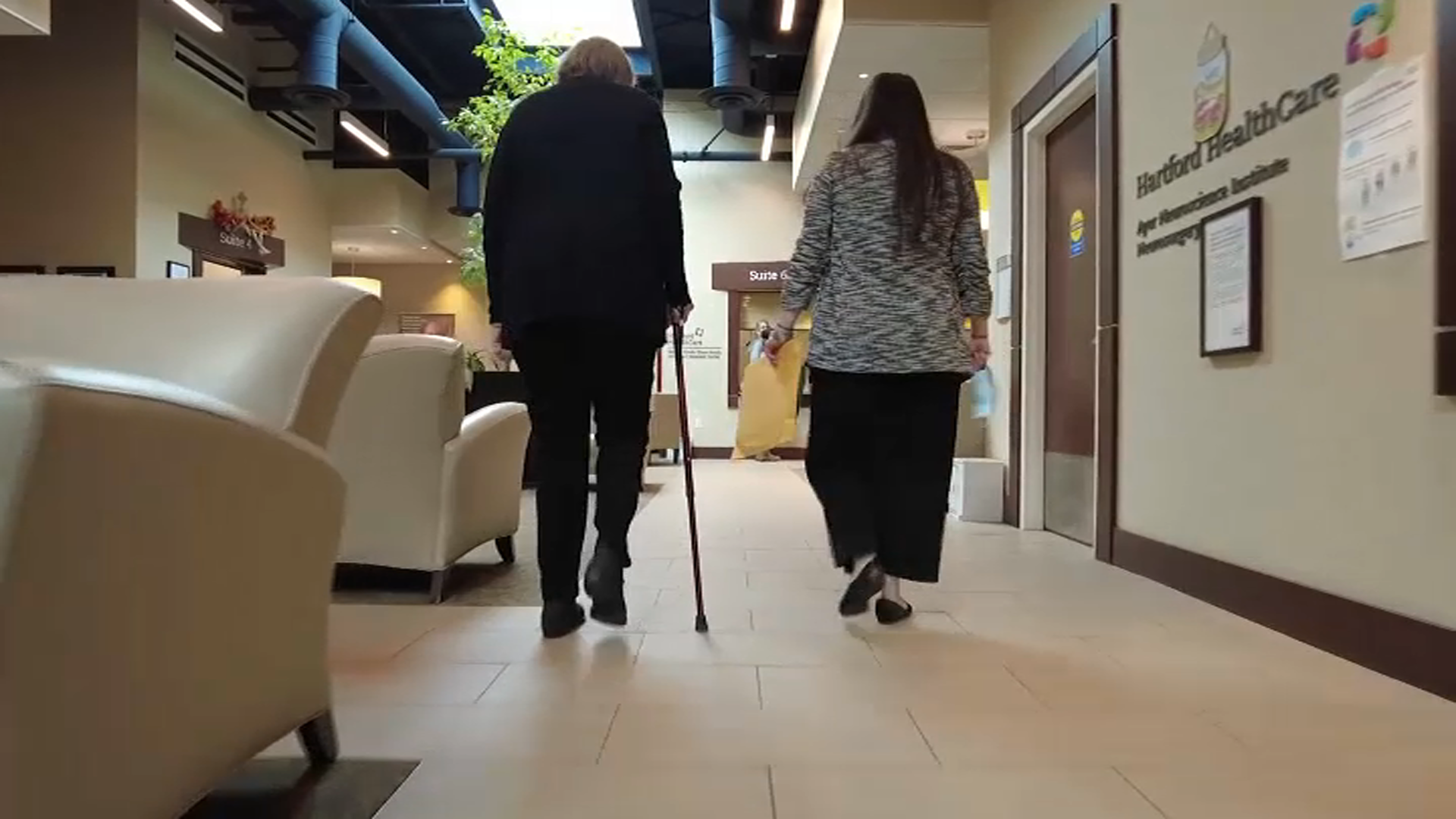 The legislation, which includes a modified version of the controversial qualified immunity clause, opening up officers to personal lawsuits over their conduct on the job, now heads to the Senate which is expected to take up the bill on Tuesday.

“Reasonable people would suggest that if a cop does something that they know is wrong, they should be held to the standard to have to pay those damages,” said Senate Majority Leader Bob Duff (D).

While the bill includes $4 million in state funds to equip police departments with body cameras, the cost of maintaining that equipment and additional training and assessments of officers will fall on individual cities and towns.

Critics say the state shouldn’t be passing unfunded mandates during the pandemic.

“We knew we were facing an economic crunch that would be very detrimental to our community and now we face this,” said Southington’s Town Council Chair Victoria Triano (R).

Newly required accreditation by the Commission on Law Enforcement carries an initial cost that ranges from $8,400 to nearly $20,000 and annual costs upwards of $6,000 depending on the department’s size.

Changes that Paved the Way for Passage

The bill was the focus of intense negotiations between lawmakers on both sides of the aisle, both chambers of the legislature and the Governor’s office.

Instead of getting rid of the clause that protects police officers from civil suits, the police accountability bill that passed the House Friday says an officer has to do something they know is illegal to be taken to court.

If the bill becomes law, the change, originally slated to go into effect Oct. 1 now won't happen until July of 2021.

“Because anybody can sue anybody for anything, you don’t have to do anything wrong,” said Krupinsky.

While an earlier draft banned surplus military equipment, cities and towns will have to justify making those purchases or keeping the equipment they already have.

The original draft required communities to store body and dashcam footage for three years; that’s now changed to one year.

However, right now, most departments only pay to keep it for a month, said Krupinsky.

“It really is a big burden on our local municipalities,” said Triano.

With the House’s special session over, the Senate will not be able to make changes to the bill and send it back over to the House.  If it doesn’t pass the Senate next week, it’s dead.

“We’ll make sure we do everything we can to get this bill to pass,” said Duff. “There have been changes made but I think a lot of people feel that this is very important.”