Police have obtained an arrest warrant for a suspect in a string of burglaries from storage units at apartment complexes in Newington and said he is the same man arrested on similar allegations in Windsor.

Newington police said they went to investigate at the Stonegate and Colonial Manor apartment complexes on Willard Avenue on Sunday after receiving reports of thefts from 16 basement storage unit.

One resident happened to interrupt a burglary and was able to provide police with a description of the burglar, saying he had a shaved head and was wearing blue jeans and a dark colored sweater.

The man ran from the basement and witnesses told police they saw a dark maroon sedan, possibly a Chrysler Sebring, leave the parking lot.

Newington police officers then interviewed the Windsor suspect and he confessed to his involvement in the Newington burglaries, police said.

Officers will be applying for an arrest warrant, police said. Newington police have not released the suspect’s name. 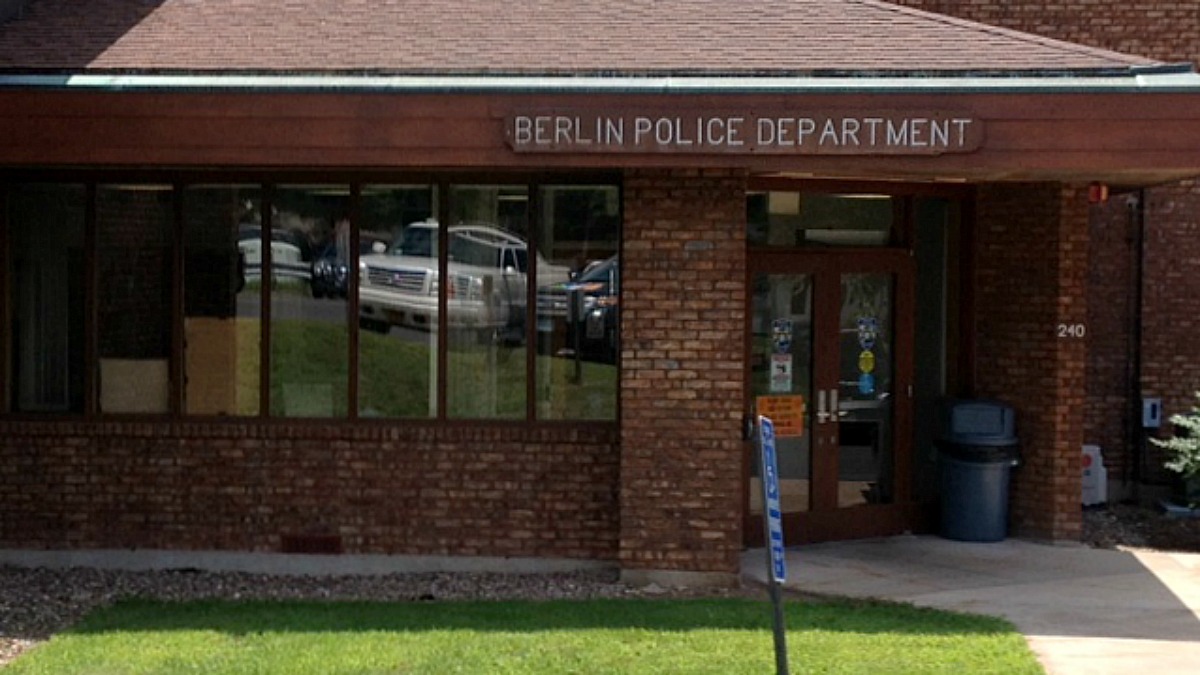 Anyone with information that can help in the investigation should call Officer Shannon Gonzalez at (860) 666-8445.