Hartford police have arrested a suspect in the murder of a 23-year-old man on Farmington Avenue on Saturday, Aug. 3.

Joseph Thorpe, 26, has been charged with the murder of 23-year-old Roberto Vargas early on the morning of Saturday, Aug. 3. 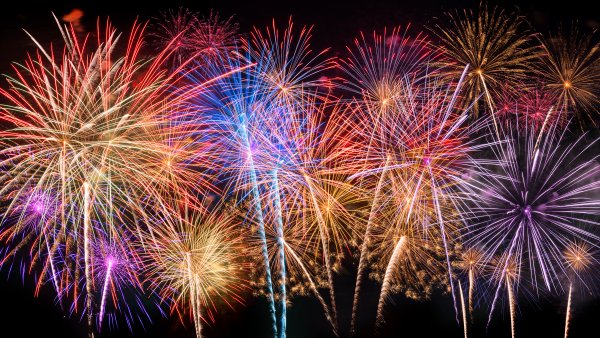 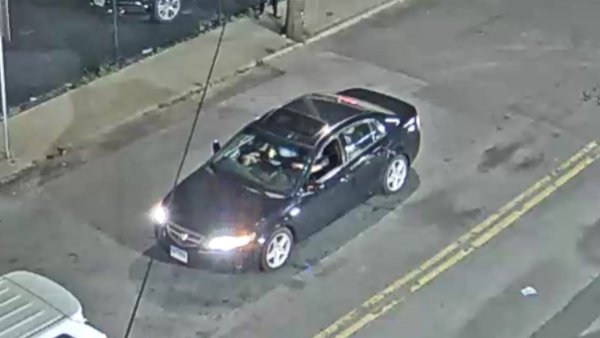 Person in Critical Condition After Getting Struck by Vehicle in Stamford Hit-and-Run: PD

Vargas had been shot several times and was transported to Saint Francis Hospital, where he later died, police said. He was the victim of the 18th homicide of the year in Hartford.

Thorpe is the only suspect in the murder and has been charged with one count of murder, and one count of criminal possession of a firearm, according to Hartford police.

They said he was previously convicted in Connecticut.

Bond was set at $1.5 million and Thorpe is due to be arraigned on Thursday.