Inmates at MacDougall-Walker Correctional Institution have received tablets that the state Department of Correction said would be used for approved educational and programming materials and to communicate with loved ones.

The state Department of Correction said it has distributed more than 1,500 computer tablets to inmates at the MacDougall-Walker Correctional Institution.

Officials said inmates will not have access to the internet and the tablets will allow inmates to communicate with family by email through a secure, closed computer network.

The tablets will be on loan from the vendor to the inmates while they are incarcerated and they will not keep the tablets when they are released, officials said.

Inmates will have access to books and educational videos at no cost in hopes of ultimately reducing recidivism, according to the state Department of Correction. They will also have the opportunity to purchase additional materials, such as electronic books, and music. 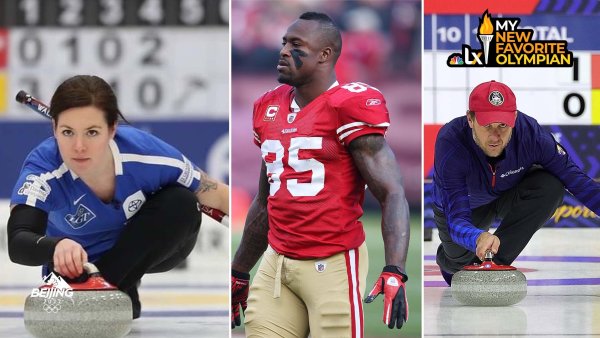 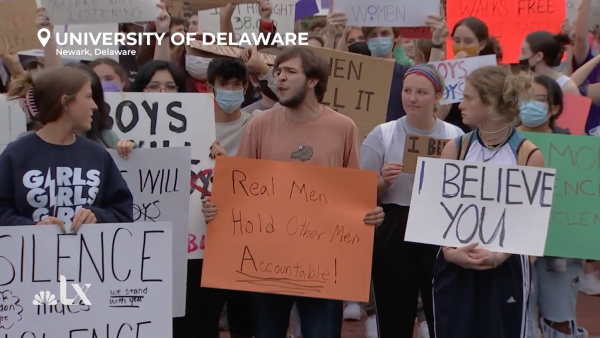 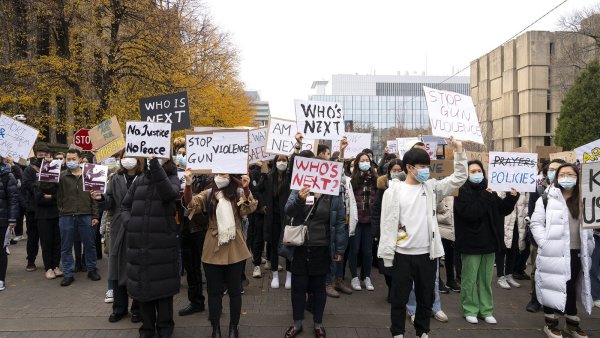 The Department of Administrative Services signed a contract in April 2019 with JPay Inc. to provide computer tablets to the state’s approximately 9,000 incarcerated inmates and the tablets are being provided at no cost to the state, according to the Department of Correction.

“From all perspectives this seems to be a win-win situation,” Department of Correction Commissioner Designate Angel Quiros said in a statement.  “The inmate population gets educational materials and contact with their loved ones, which are factors contributing to successful reentry.”