In past years, a group of 26 bicyclists called Team 26 has pedaled 400 miles from Connecticut to Washington, DC in an effort to urge Congress to enact stronger gun laws.

This year, the group that honors those who were killed in the shooting at Sandy Hook Elementary School in Newtown will ride 600 miles to bring their message of peace, hope and love to the Tree of Life Synagogue in Pittsburgh.

That is the house of worship where 11 people were killed and seven were wounded when a gunman opened fire on Oct. 27, 2018. 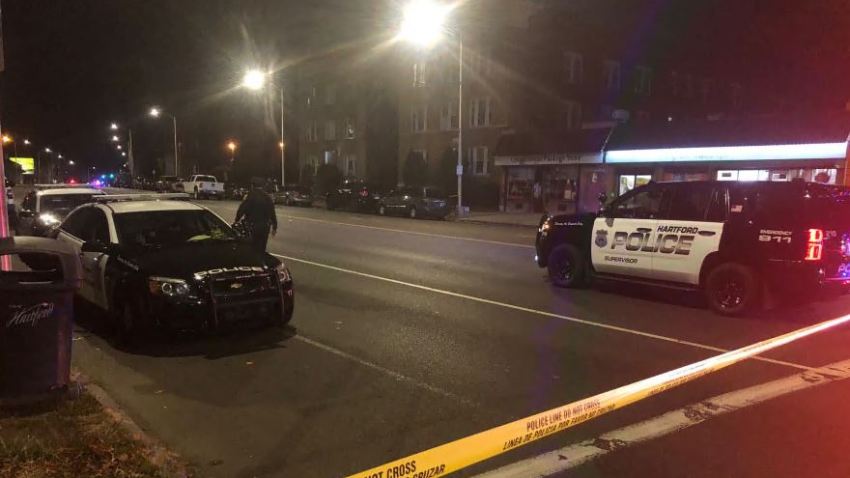 The first leg of the ride for Team 26 will be to Baltimore, Maryland and they will stop in Peekskill, New York, Morristown, New Jersey and Trenton, New Jersey.

They will travel to Philadelphia and Newark, Delaware, then stop in Gettysburg and Chambersburg, Pennsylvania and pay a visit to the Flight 93 National Memorial before ending near the Tree of Life synagogue in Pittsburgh.

The group’s mission is to reduce gun violence and there will be a send-off for the cyclists at Trinity Episcopal Church Service in Newtown from 8 a.m. to 9 a.m.