Police have arrested a 15-year-old Hartford boy and they are looking for another suspect after a break-in at a West Hartford home early Wednesday morning.

Around 2:30 a.m., police received a call reporting a burglary in progress after two people went into a home on Simsbury Road and took keys to the cars parked outside, then ran off when a resident interrupted them, police said.

Several officers responded and the K-9 Team tracked one of the suspects into Bloomfield, then back into West Hartford, police said.

The K-9 team apprehended the teen on Timberwood Road and the dog bit the boy’s right hip. EMS treated him at the scene, police said.

Police said they arrested the same teen in April and he had a stolen GPS and car keys that didn’t belong to him. The juvenile was turned over to his parent.

Investigators said three vehicles on Simsbury Road and one on Brownleigh Road were entered and all were unlocked. 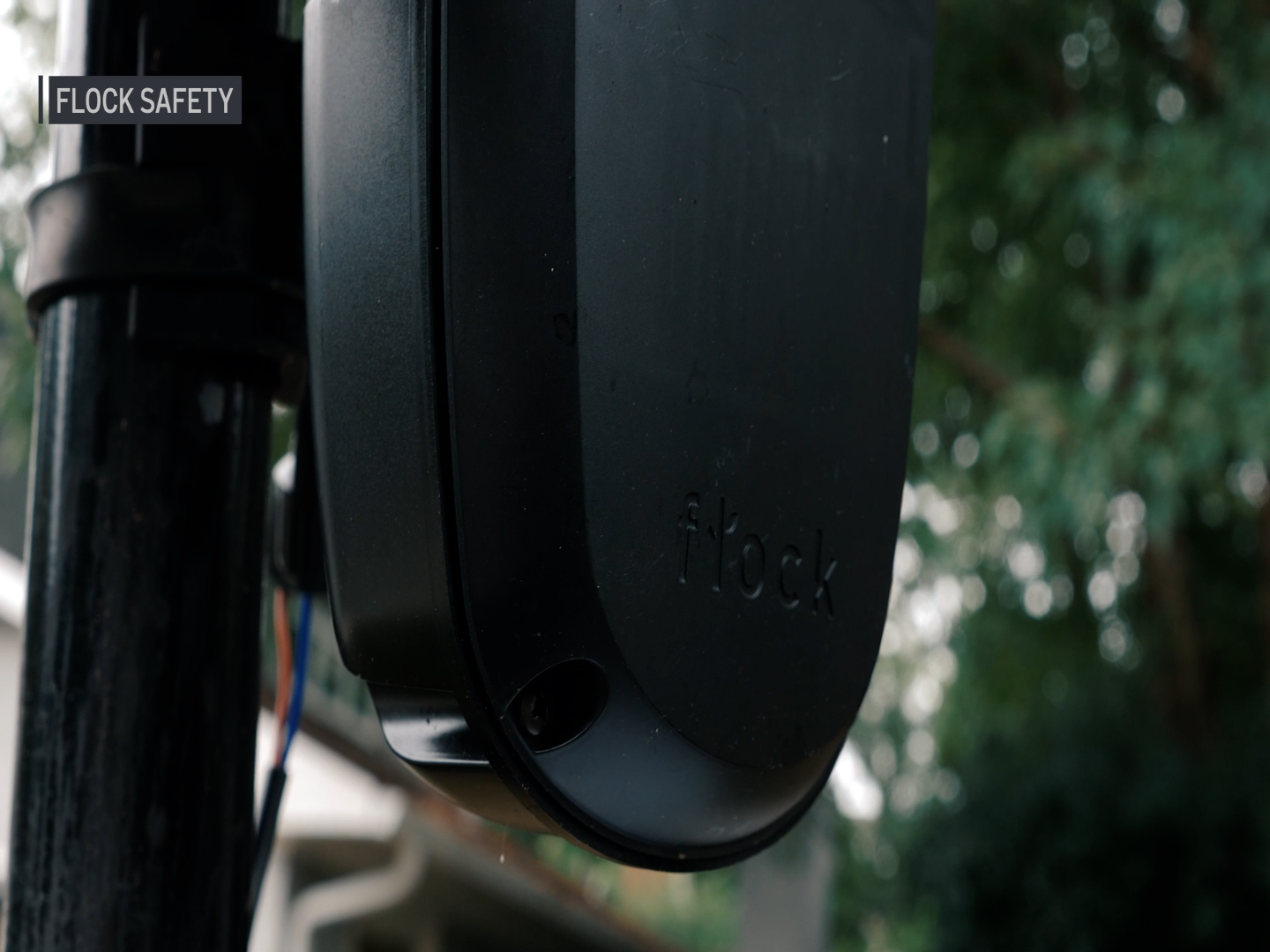 Police are looking for the other suspect and said there might be additional charges.