The apps are often called "vault apps" which allow users to inconspicuously store nude photos or videos on their smartphones.

“Pretty disturbing actually-- I have not heard that before,” said Mike Noel of Bristol.

Last month, nude photos of more than 100 students at a Colorado high school were circulating in a sexting ring led by the football team. Some believe these vault apps are what kept the scandal unknown for so long.

“Adolescents are way ahead of the game,” said Christine Ohannessian, Director of Children’s Center For Community Research.

Ohannessian, a mother and researcher of adolescent behaviors is all too familiar with the challenge today’s parents face with technology. 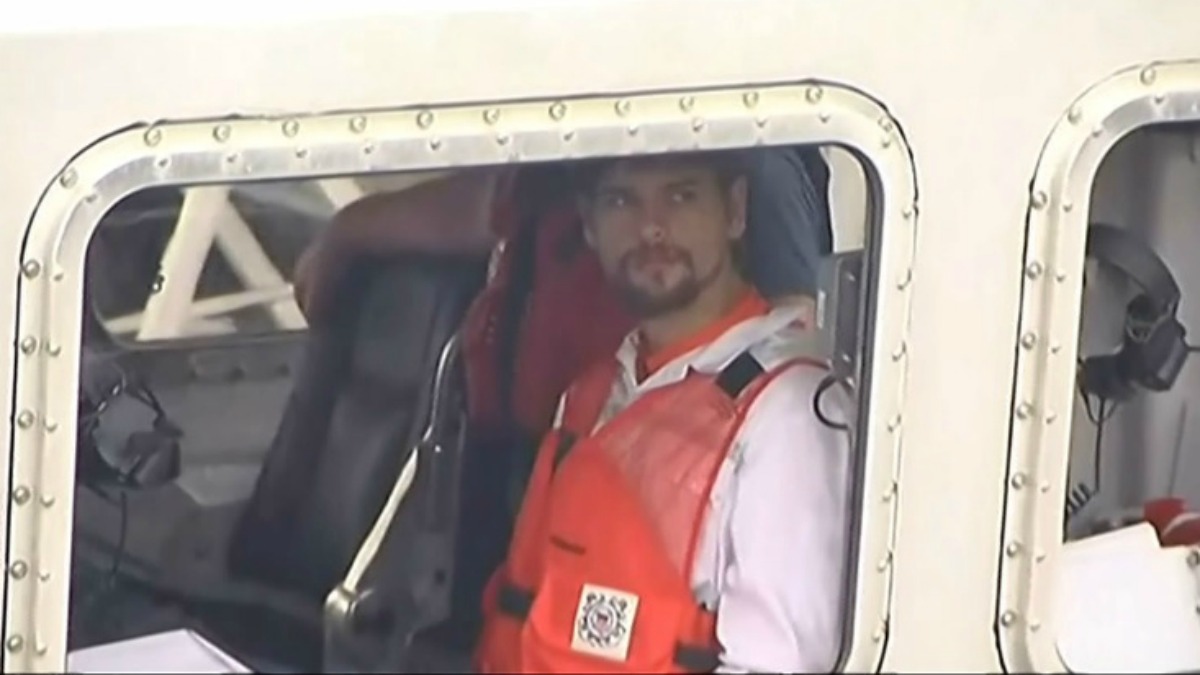 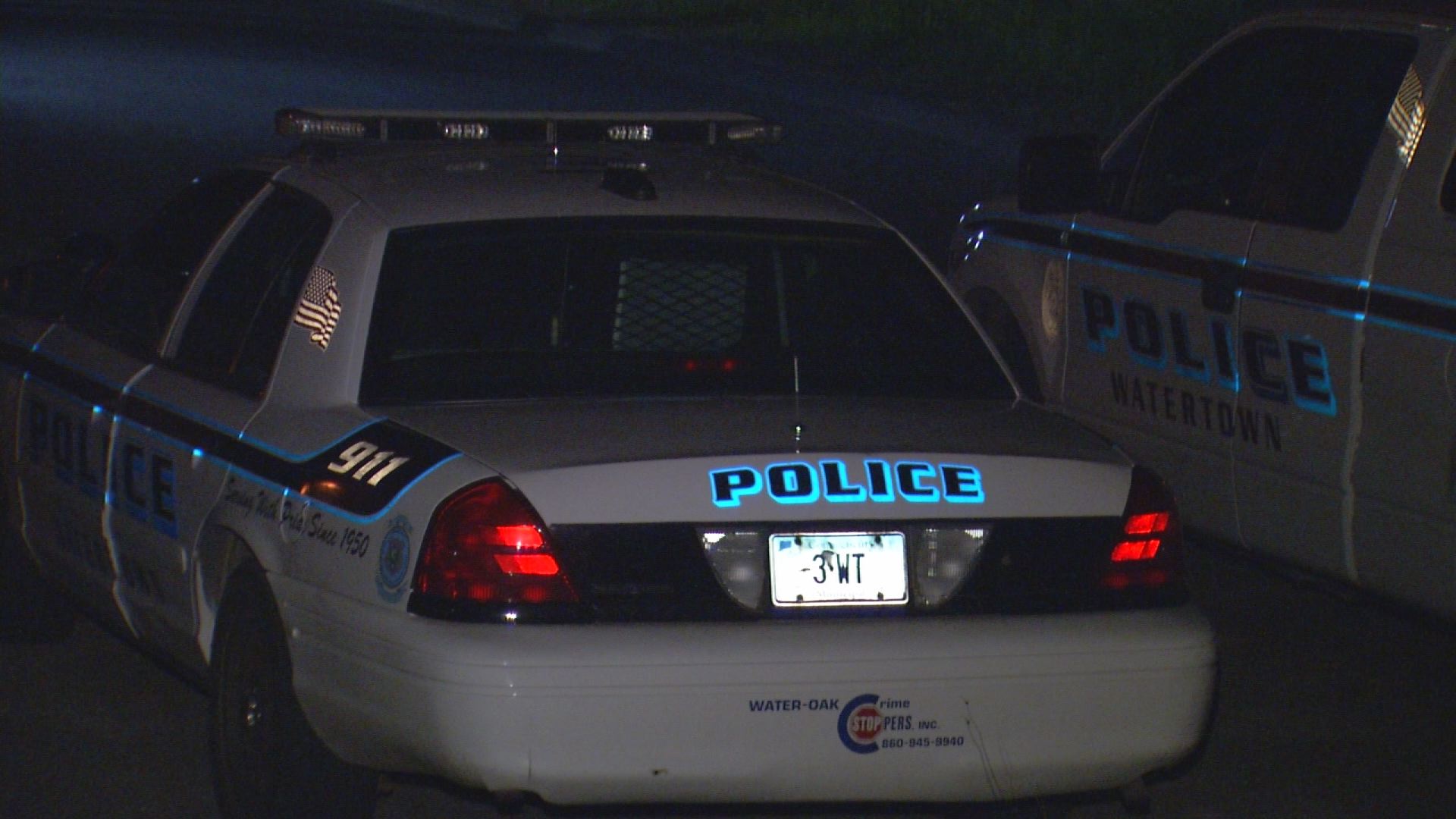 “There are software programs out there now that monitor technology use so you can install them on your adolescents phone and it will tell you how much they’re using the internet and what sites they’re visiting as well,” she said.

She said the best thing for parents to do is open the lines of communication, a goal one father we spoke to already has in mind for his daughter.

“Once she gets the phones and into all the apps and that kind of stuff, I monitor what I can. I got to try and stay in front of it myself so I understand it before she does,” said Noel.

Ohannessian also recommends password sharing. Either have them give their password so you can periodically monitor their phones, or set a password only you know in order for apps to be downloaded in the first place.