For 80 years, the Charles W. Morgan sailed the seas in search of whales, but the historic ship retired in 1921 and has been on display ever since.

That could change if Mystic Seaport decides next month to make the United States’ last remaining wooden whale ship seaworthy.

”We just got to thinking that this is an opportunity to tell the story of the last remaining whaling ship much more vividly,” museum President and Director Stephen White told the Day of New London. “This will allow her to be more alive.”

The boat is an important piece of New England history.

She was built in New Bedford, Mass and was launched on July 21, 1841. She retired in 1921 after making 37 whaling voyages, hunting for sperm, right and bowhead whales. Their oil was used for lubrication and light. Baleen, sperm and ambergris were also harvested from the whales.

She came to Connecticut in 1941 and visitors have walked her decks and heard her story for decades.

For the last 30 years or so, teams have been working on restoring the Morgan to her old glory, including extensive work to preserve the structural integrity. It has been a time-consuming process that has professionals and volunteers busy. And getting her sea ready could also be costly. 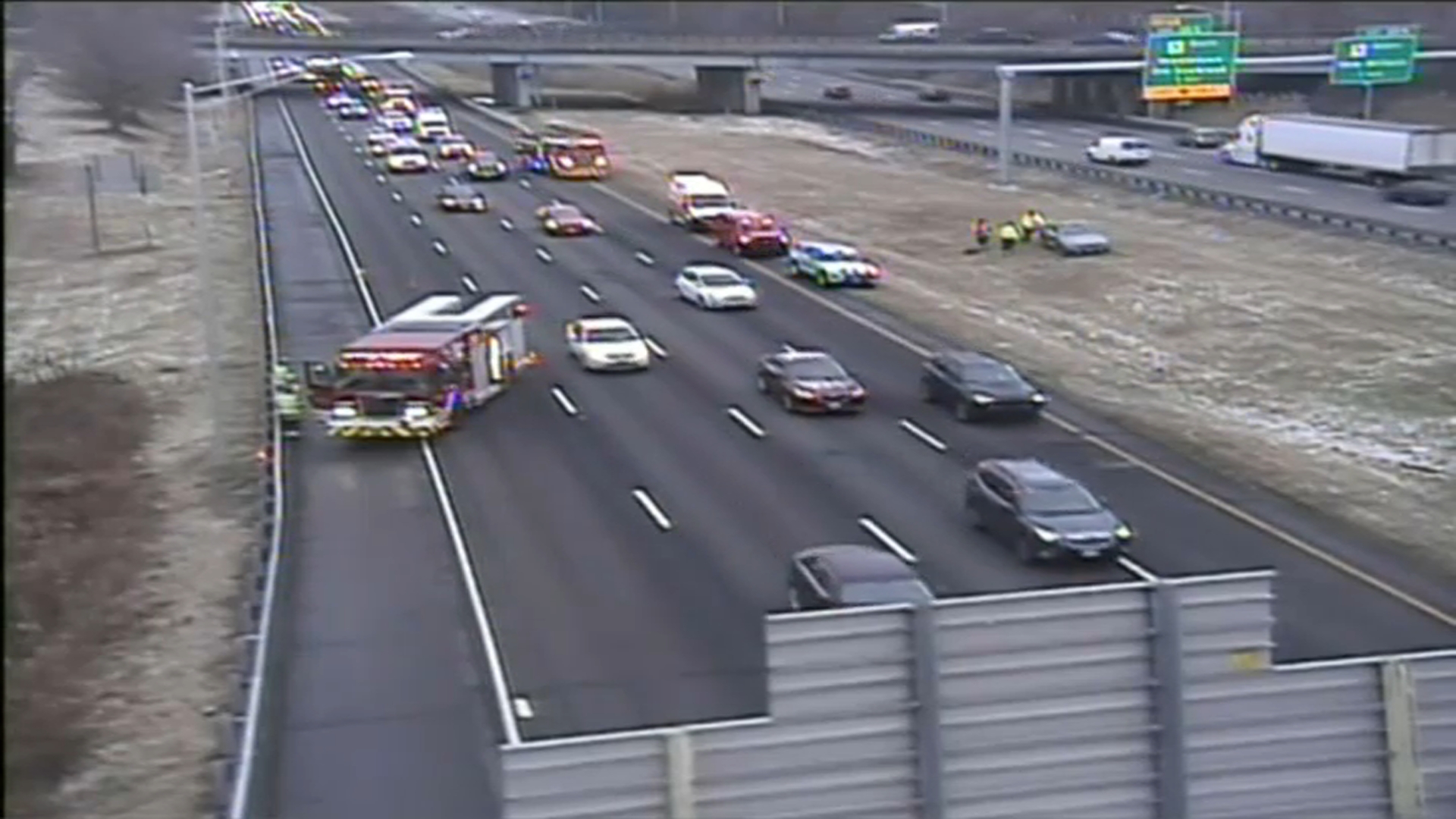 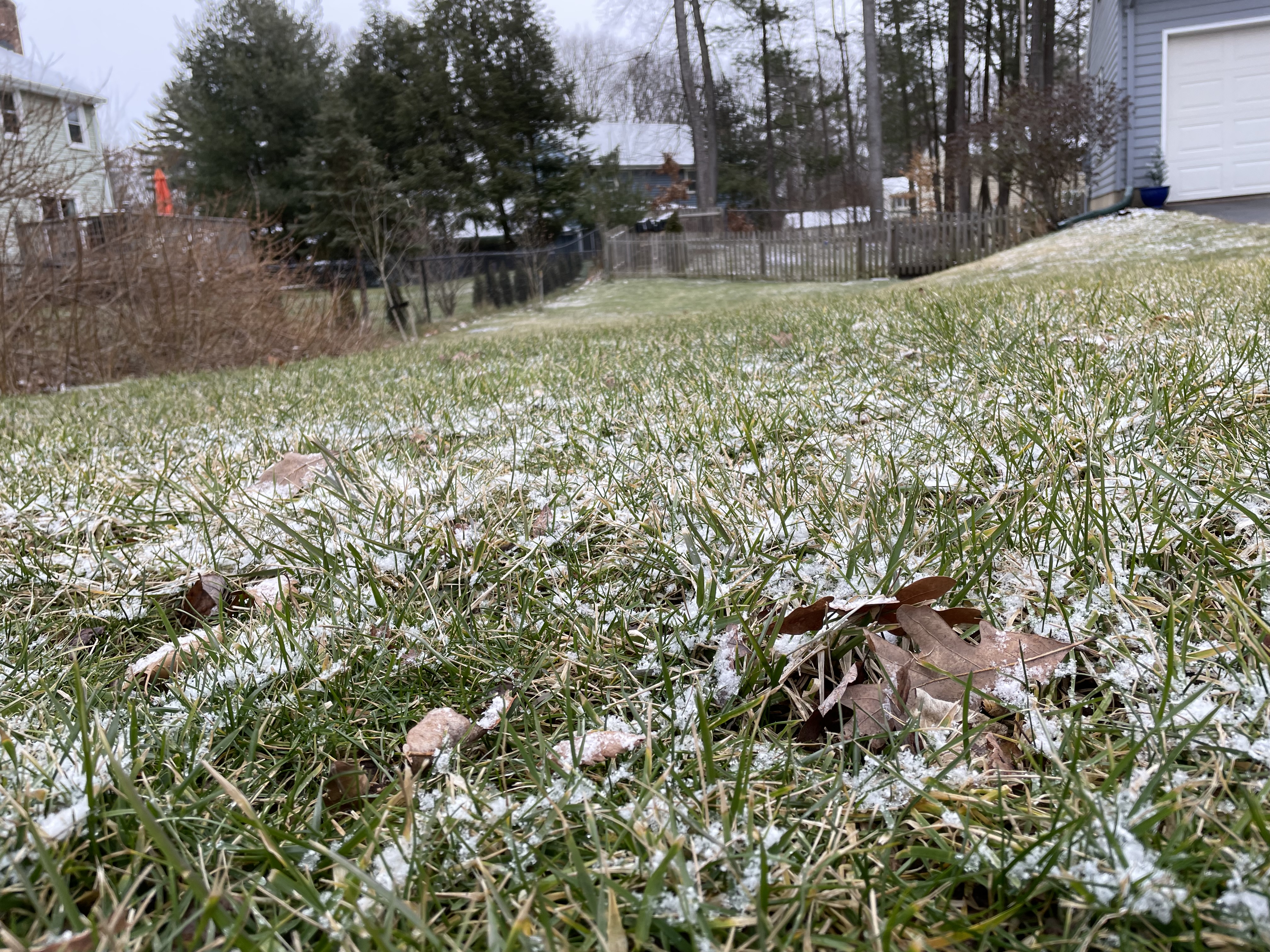 The museum is in the middle of a $6 million restoration project, but that could jump to $8 million if they decide to get the Morgan seaworthy. Any work would be authentic to maintain its historic integrity.

The museum plans to decide next month whether to transform the Morgan from an exhibit and return her to the waters.