3 Dead in Crash After Police Pursuit That Ended in Danbury

Three people are dead after a police pursuit that ended in a crash in Danbury, Connecticut, early Saturday morning.

The pursuit began in New York state and crossed into Danbury where it crashed on Mill Plain Road, according to Danbury Mayor Mark Boughton.

According to the Putnam County Sheriff’s office, a deputy sheriff noticed a car driving on Route 6 in Southeast, New York, around 4 a.m. Police said the vehicle was moving erratically and swerving over the center line of the road. The deputy tried to pull the car over but the driver did not stop and continued driving east toward Connecticut. 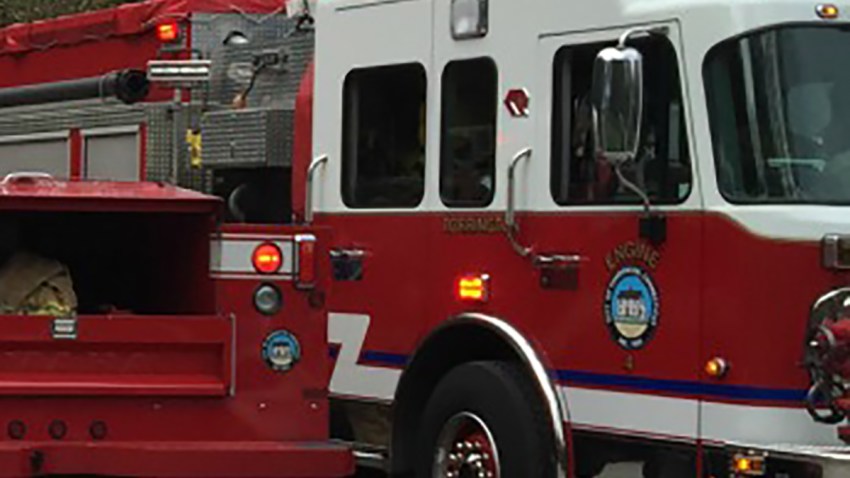 Authorities said the deputy followed the car, which was initially driving under the speed limit. The deputy reported that the car then accelerated about a quarter mile from the Connecticut line. The deputy turned off his lights and sirens, but the suspect car continued to accelerate until it ran off the road and collided with a utility pole at the intersection of Route 6 and Milestone Road in Danbury.

The car had Connecticut license plates, Boughton tweeted. He said there were five people in the car and that three were killed. Boughton called the crash "horrible."

The deputy involved was not injured, but was taken to the hospital for observation and has since been released, the sheriff’s office said.

Danbury police are investigating the crash and the Putnam County Sheriff’s Office is conducting an internal review of the pursuit leading up to it. The office said initial investigation shows that the deputy followed the vehicle for less than two minutes with an average speed of less than 65 miles per hour, and a top speed of 80 miles per hour which was sustained for about 15 seconds.