It was on this date 57 years ago that the U.S. Supreme Court made a decision in Griswold v. Connecticut, a Connecticut case that contributed to the landmark decision in Roe v. Wade.

On June 7, 1965, the U.S. Supreme Court in a 7-2 vote struck down a Connecticut law used to prosecute a Planned Parenthood clinic in New Haven for providing contraceptives to married couples.

The Connecticut state statute made it a crime for anyone to use "any drug or article to prevent conception," the Supreme Court documents state.

A 2007 story from Yale Medicine Magazine covers what happened in 1961 when police raided a Planned Parenthood clinic on Trumbull Street, days after it opened. The article goes on to say that the clinic prescribed contraceptives, which violated an 1879 statute that prohibited it. Estelle Griswold, who was the executive director of the Planned Parenthood League of Connecticut, and Lee Buxton, a doctor and professor at Yale Medical School who served as the medical director for the League, were convicted and fined $100. Executives Who Get Pulled Into Politics Risk Alienating Their Own Workforce 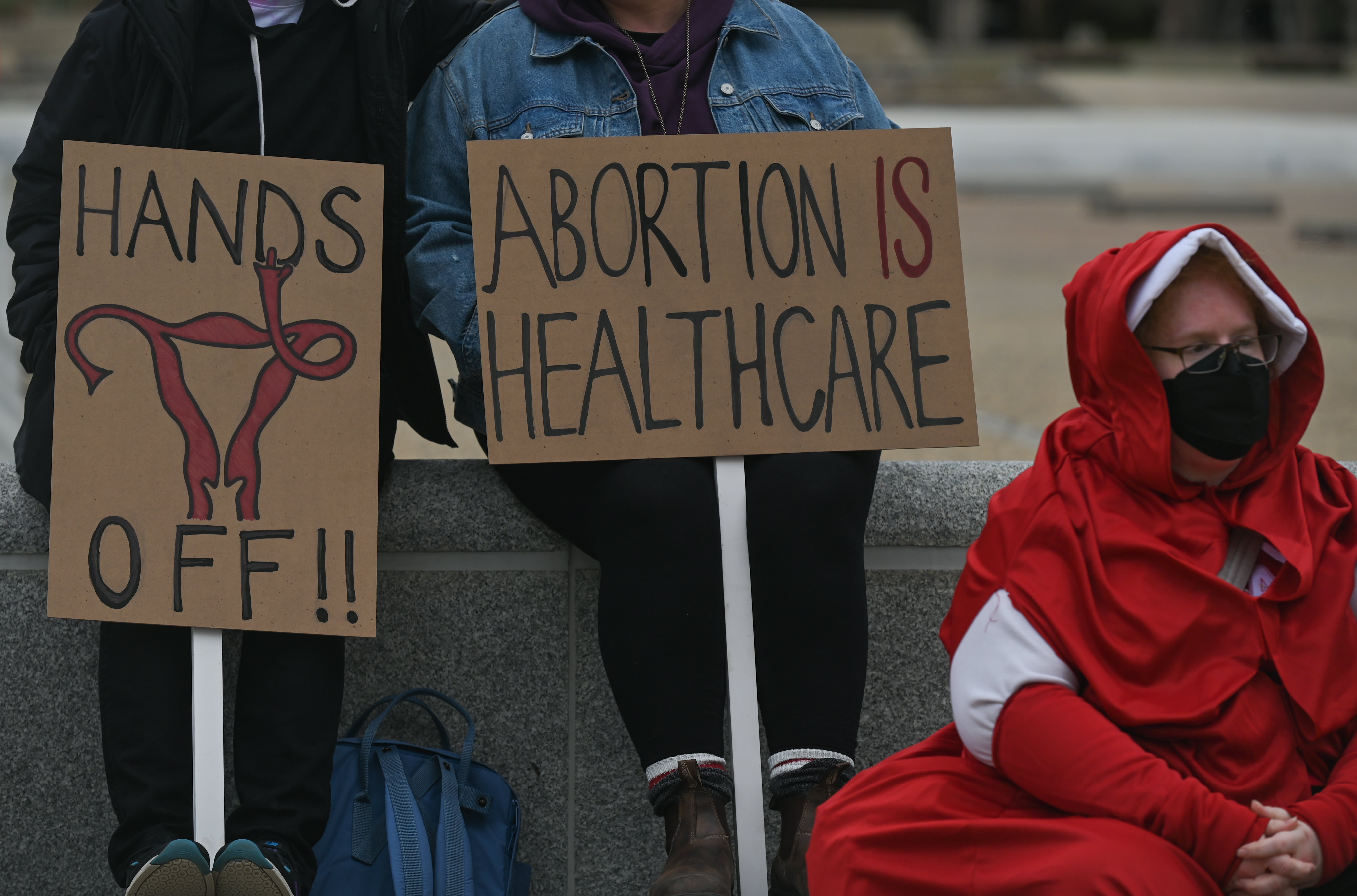 More Than Half of Americans Say They Are ‘Pro-Choice,' the Most Since 1995, Gallup Finds 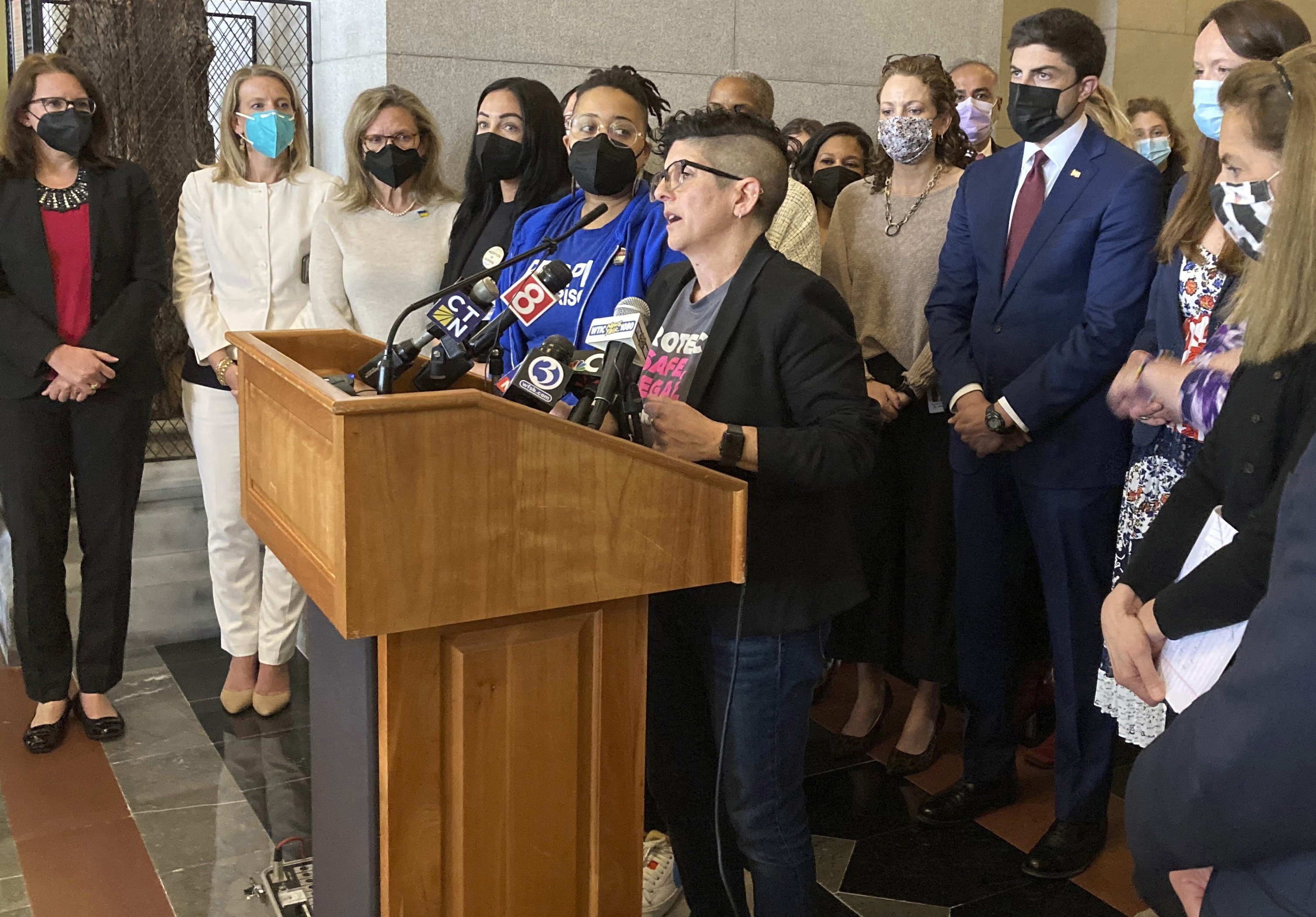 The U.S. Supreme Court ruled that the Connecticut statute forbidding the use of contraceptives violated the right of marital privacy, which "is within the penumbra of
specific guarantees of the Bill of Rights."

In its decision, the U.S. Supreme Court rules, “We deal with a right of privacy older than the Bill of Rights-older than our political parties, older than our school system. Marriage is a coming together for better or for worse, hopefully enduring, and intimate to the degree of being sacred. It is an association that promotes a way of life, not causes; a harmony in living, not political faiths; a bilateral loyalty, not commercial or social projects. Yet it is an association for as noble a purpose as any involved in our prior decisions.”

It was just over a month ago that a draft Supreme Court decision was leaked indicating that the high court could revoke Roe v. Wade, the case, citing Griswold v. Connecticut, and made abortion legal nationwide.

Brian Marks, of the University of New Haven, said many people are arguing that abortion rights versus the other rights associated with Griswold v. Connecticut will still remain in effect.

“It does give everyone cause for concern, if Roe goes down, what will be next and what are the implications,” Marks said.