Legislative leaders had hoped to make Connecticut the latest state to have legal cannabis sales and regulations, and to allow for sports wagering

Officially, Wednesday evening, two of the top priorities Democrats had been working on for months died in the final hours of the legislative session.

Legislative leaders had hoped to make Connecticut the latest state to have legal cannabis sales and regulations, and to allow for sports wagering, at the very least when it comes to sports betting.

On marijuana, advocates are resigned to having to wait at least another year before the issue will be raised again.

“It’s frustrating,” said Rep. Josh Elliott, (D – Hamden), one of the supporters of legalizing the recreational use of marijuana. He said a lot of the political momentum from the campaign season appeared to dissipate early in the legislative session.

Now, he says, the focus will be on determining whether lawmakers could stomach a vote to place the issue before voters as a proposed constitutional amendment.

“It turns out we may never have the numbers it takes to get it through the legislature and as we’ve seen in multiple states,” Elliott added. “We’re going to talk about it when we’re out of the session, but most likely, we’ll try to go for this push.”

Just last week, the state of Illinois approved legislation allowing for the regulation and sale of cannabis. The measure also allows for the clearing, expungement, of some criminal records relating to minor possession of cannabis. 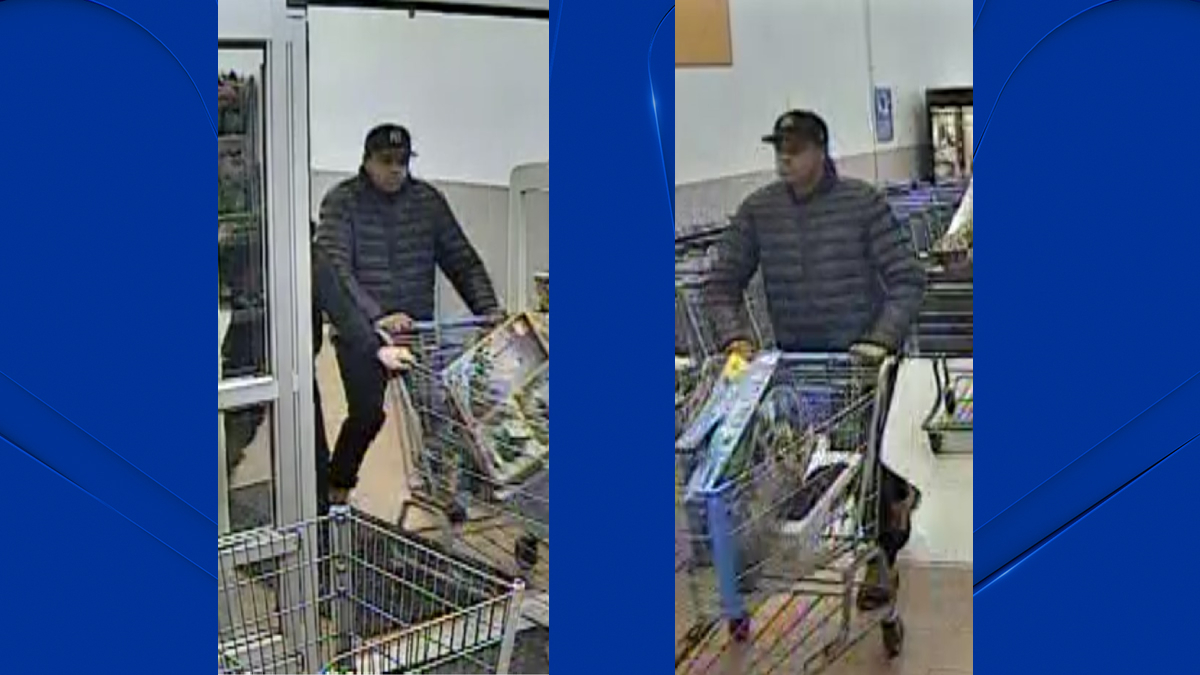 On the issue of sports betting, when negotiations with Gov. Ned Lamont’s administration proved to be failing, negotiators from the state’s two tribes and the city of Bridgeport saw a vacuum they could exploit.

The Mohegan and Mashantucket Pequot tribes appeared to be close to an agreement with Bridgeport Mayor Joe Ganim to bring a casino to Connecticut’s largest city.

Speaker of the House Joe Aresimowicz said a deal was imminent, but likely too late in the legislative session to move on it.

“As it’s written I think it’s difficult to cobble the votes together,” said Aresimowicz, (D – Berlin). “Having the tribes and Bridgeport on the same page is very important. They hadn’t gotten there until now. So, if this is the starting point. I think it’s a good starting point.”

But later Wednesday, Governor Ned Lamont essentially ended all speculation surrounding sports betting and casino expansion. His communications director described the deal as not being vetted or reviewed. She also warned that such an agreement would open the state to a risk of litigation.

That statement effectively killed the issue for the 2019 session.

A spokesman for the state’s two tribes said of possible legal issues, “Litigation is part of the cost of doing business, whether you're building a mall, a church or a casino.”