A man from Torrington is facing manslaughter and drunken driving charges after allegedly killing a man in a dirt bike accident on the Long Island Expressway, according to the Queens District County Attorney.

Queens District Attorney Melinda Katz said 30-year-old Jorge Serrano is accused of striking a dirt bike and killing its rider. Serrano also allegedly hit a moped and the rider was hospitalized with a broken leg.

“This is another senseless tragedy on a Queens highway caused by selfish choices. As alleged, the defendant ignored the rules of the road with fatal results. From the moment he got behind the wheel of the vehicle while intoxicated and without a valid license, he was a danger to anyone near him," Katz said.

Serrano appeared before a judge Saturday night on several charges, including leaving the scene of an incident without reporting/death, operating a motor vehicle while under the influence, criminally negligent homicide, and more. The judge set his return date to Sept. 16 and Serrano could face up to seven years in prison.

Officials said that in the early morning hours on Sept. 11, Serrano was driving westbound on the Long Island Expressway when he struck a moped and a dirt bike also heading westbound. After striking the dirt bike, his car dragged the bike and its rider about 100 yards on the highway. He then fled the scene, Katz said.

Responding officers said the 19-year-old dirt bike rider was unresponsive and bleeding from his mouth. He was immediately transported to a nearby hospital where he was pronounced dead.

The 23-year-old moped rider was conscious and transported to the hospital, where he is being treated for a broken leg, according to officials. 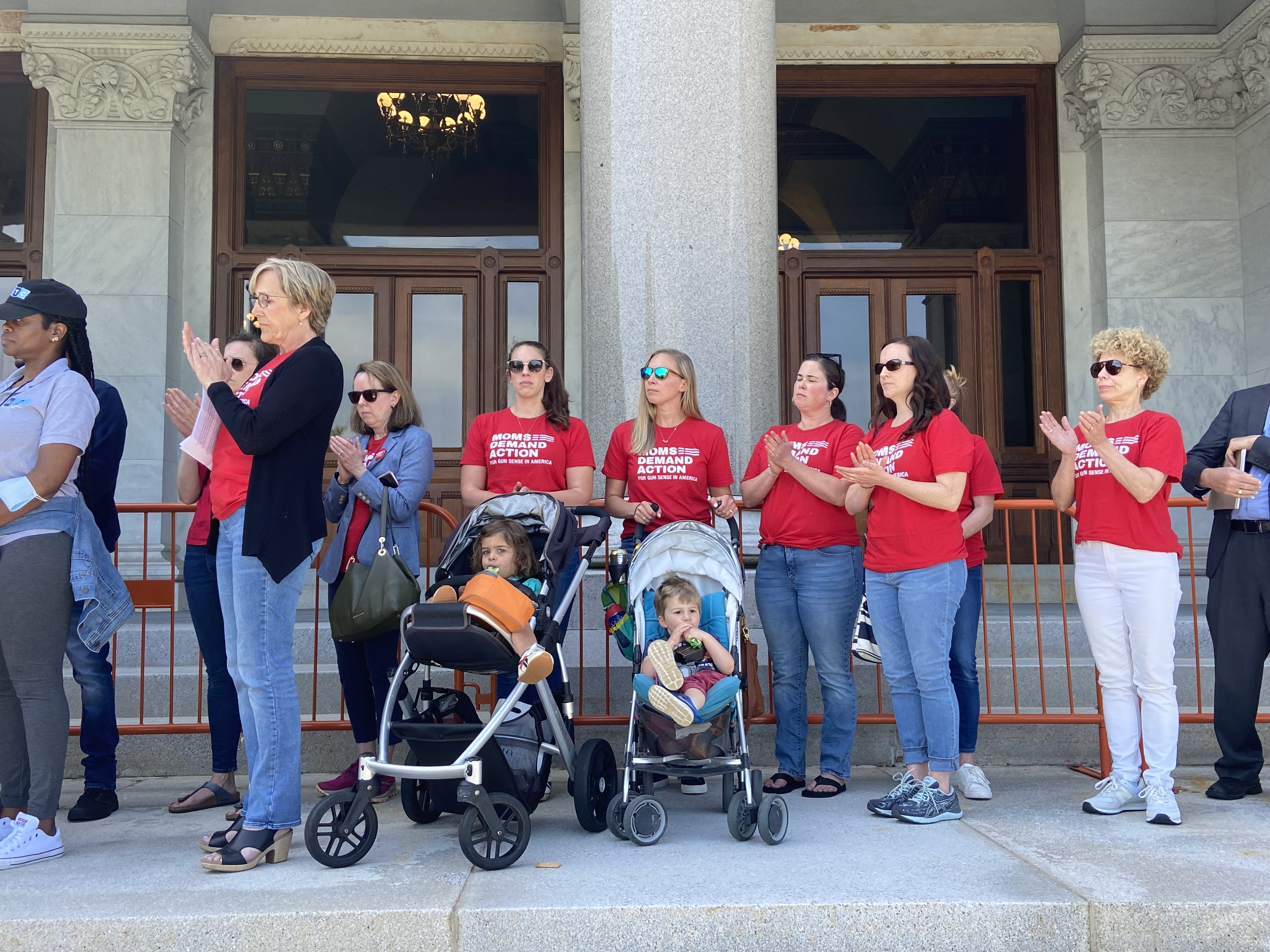 About two miles from the scene, police officers located Serrano's vehicle in the middle of the crosswalk in the intersection of Maspeth Avenue and 61st Street. Police said that when they arrested him, he was intoxicated with bloodshot, watery eyes, slurred speech and a strong odor of alcohol on the breath.

Officials said they administered a breathalyzer more than two hours after the crash which showed a blood alcohol content of .15, which is nearly two times the legal limit of .08.

It was later determined that Serrano does not have a valid driver's license. The incident is under investigation.