Tough, With a Soft Side

William Ackerman took a job in the warehouse at Hartford Distributors because he thought there was more job security than he had in the breakage department, his friend told the Hartford Courant.

Doug Norwood, a Manchester resident and a driver for the company, told the Courant that he and Ackerman had been friends for years.

Ackerman, 51, of East Windsor is one of nine people, including the shooter, killed in the massacre in Manchester on Tuesday. 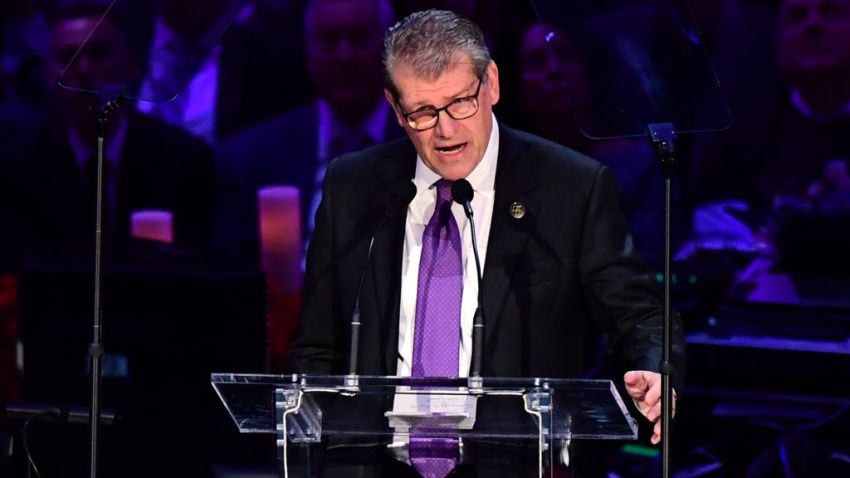 Ackerman grew up in Enfield and played had baseball and hockey and was also a fan of UConn's sports teams, Norwood told the Courant.

On Tuesday, friends told the Courant that Ackerman was a tough, authoritative and well-respected man.

"He didn't take crap from anyone," Scott Marek, owner of Marek Jewelers in Enfield and a friend of Ackerman's, told the newspaper.

But, friends said, he also had a softer, fun side at times.