Conspiracy theorist Alex Jones, who for years claimed the 2012 massacre at Sandy Hook Elementary School in Newtown was a hoax, is set to go on trial in Waterbury this week.

This comes one month after a jury in Texas ordered Jones to pay nearly $50 million in punitive damages to the parents of a child killed in the shooting.

On Tuesday, Jones will face a six-member jury to determine what damages he will have to pay to more Sandy Hook families.

This case has the potential for a larger award because it involves three lawsuits, which have been consolidated.

It was filed by 15 plaintiffs including nine Sandy Hook families and an FBI agent who responded to the shooting. 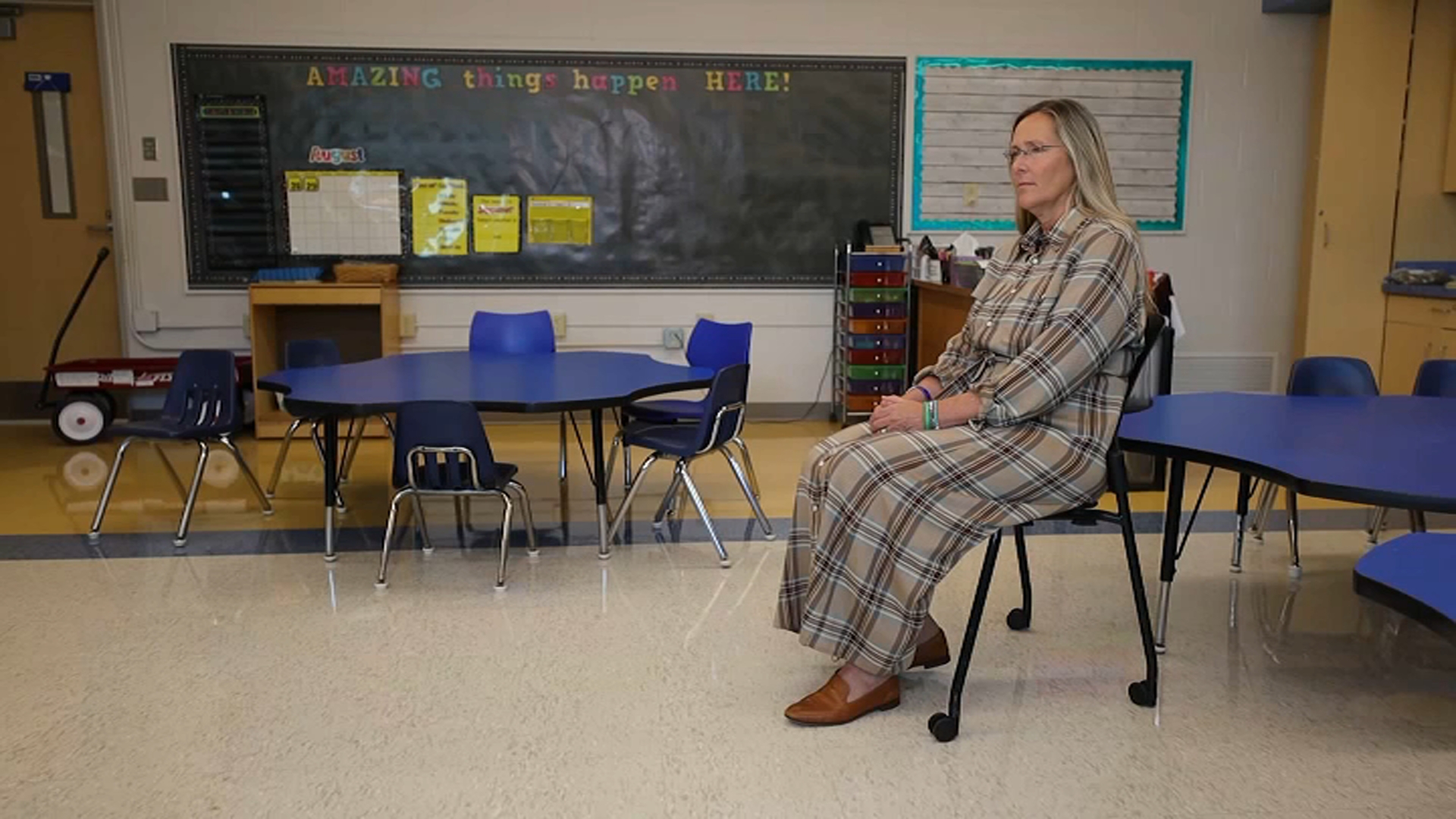 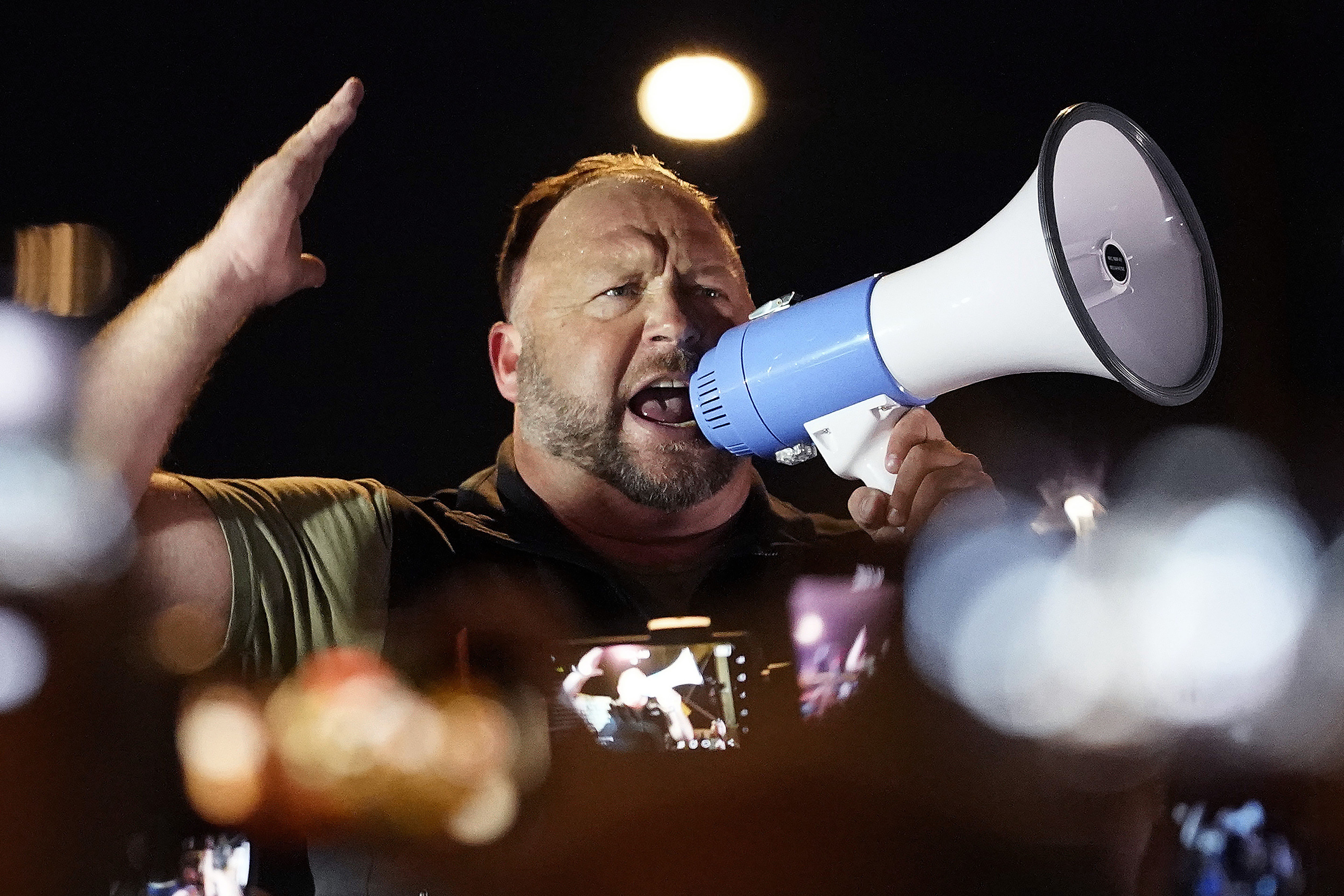 Last year, a judge in Waterbury found Jones liable for defamation then last month, the trial was briefly put on hold after Jones' lawyer tried to transfer the case to Federal Bankruptcy Court rather than continue in Connecticut State Court. A judge ruled the case could proceed in Waterbury.

Families who are suing Jones say they've endured years of harassment and death threats from his followers.

One of them was Sandy Hook mother Scarlett Lewis who led a jury to order Jones to pay nearly $50 million for lies spread about her son. Last month, she sat down with NBC Connecticut's Shannon Miller to discuss the verdict.

"I've thought about it and I think that it sent a very strong message out that truth is very important and that you cannot spread lies about people to intentionally harm them or with knowing that it will intentionally harm them and I think it's a really important thing, especially in our society today. We have to trust one another. We really do. It's vital for a civilized society," Lewis said in the interview.

The trial begins on Tuesday and is expected to last for about four weeks.