Trinity Bar in New Haven Back Open After Fire

In September of 2017, this historic building, which served as an Army recruitment office in the early 1900s, went up in flames after a fire accidentally started in an apartment above the bar.

A popular New Haven watering hole is back in business, more than a year and a half after fire nearly closed it for good.

“You’re just only as good as the last pint you served,” said Trinity Bar and Restaurant co-owner Eddie Higgins.

Higgins is happy to be back serving up those pints at Trinity Bar and Restaurant. In September of 2017, this historic building, which served as an Army recruitment office in the early 1900s, went up in flames after a fire accidentally started in an apartment above the bar.

“Everything had to be replaced down to the studs. So, it all had to be rebuilt,” explained co-owner Shane Carty.

Carty, who also serves as the restaurant’s chef, said he wasn’t sure Trinity would ever be able to reopen.

“I was afraid that it was closed for good,” said Kimberley Gibson, who came to watch the Women’s World Cup with co-workers. 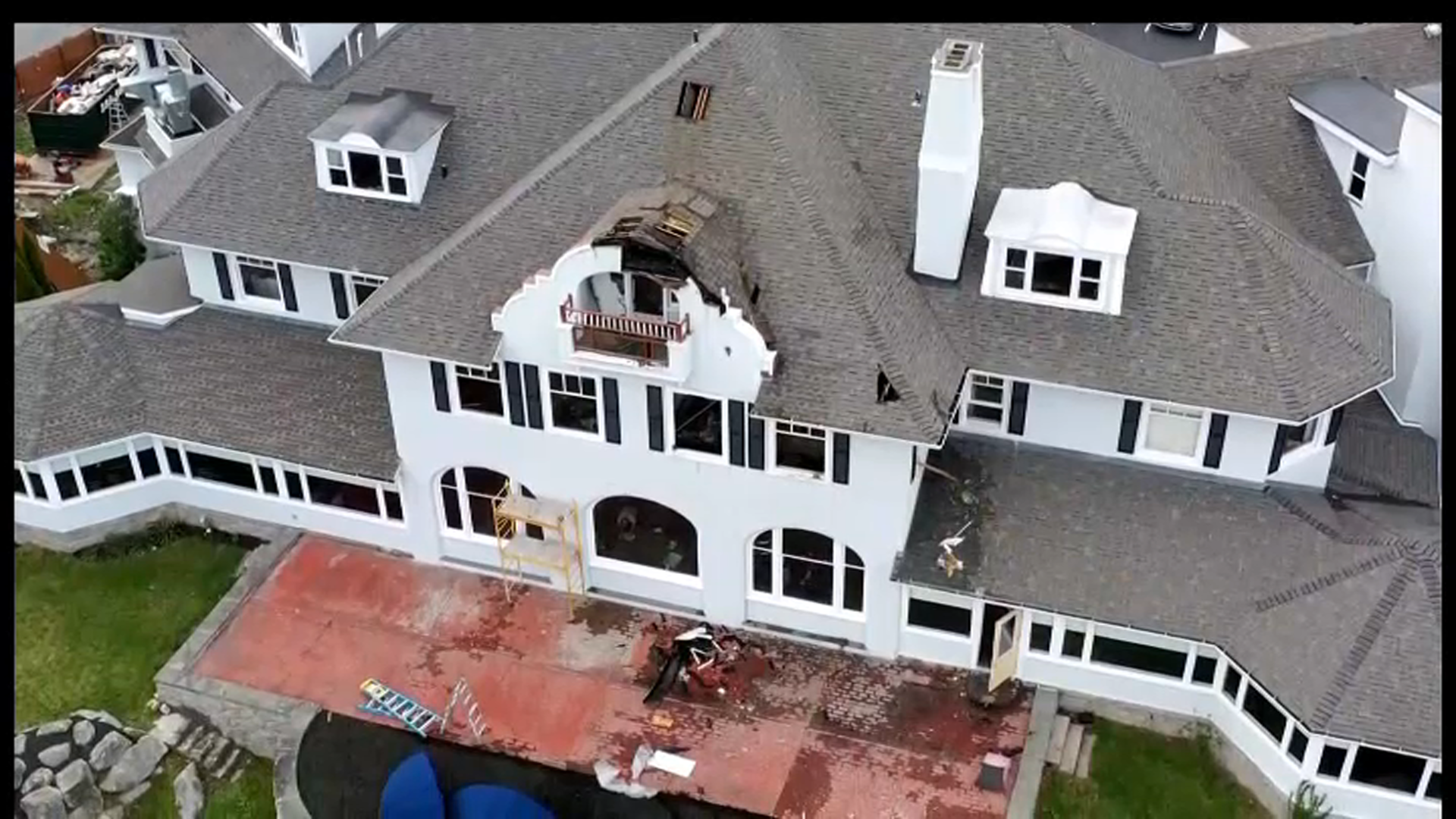 “Nineteen months is a long time, people move on, there are no guarantees in the restaurant/bar business,” added Carty.

After months of fighting with insurance companies, he fired up the grill for the first time last night.

“The fear is that nobody would come back or people would forget,” said Higgins.

The photo Matthew Popilowki snapped at the grand re-opening Wednesday night show Shane and Eddie had nothing to worry about.

“A lot of people came back. A lot of the staff is back. Shane’s in the kitchen. So, it’s like they were never closed,” said Popilowski.

From the fresh coat of paint on the walls, to the floor and the furniture, and even the beer lines below in the basement, there’s a lot that’s new at Trinity Bar and Restaurant, but patrons said the atmosphere has stayed the same.

Popilowski popped back in Thursday, joining the lunch crowd that bellied up to the bar to get a taste of the celebration.

“After the fire happened we drove by all the time, at least twice a week, to see the progress,” said Stacy Kirschner.

She and her husband Bob drove 25-minutes from Meriden to be some of the first to have lunch at their favorite watering hole.

Higgins said he doesn’t know how much money the business lost during its down time, instead he’s focused on the future.

“It’s just good to bring a little bit of Dublin back to New Haven,” said Higgins.

The four upstairs apartments remain vacant, but a New Haven building official tells NBC Connecticut they have been completely rehabbed and are awaiting final inspection.