A Trinity College student was carjacked in Hartford Thursday night.

Police said two males approached a student just before 9:45 p.m. at 240 New Britain Ave., at the college, and one had one appeared to be a gun.

The student gave the keys to the carjackers, ran to a dorm and called police. 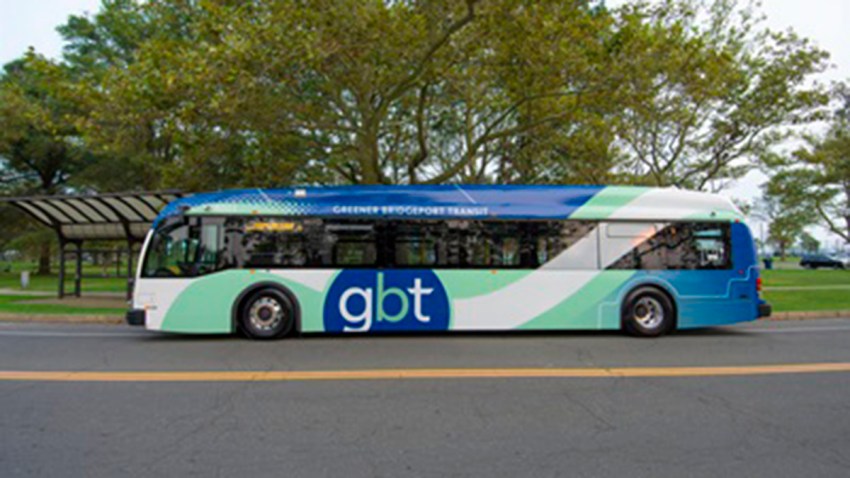 The car flipped over in the area of 500 New Britain Ave. and the two males who were inside it were taken to Connecticut Children’s.

Police said one of the suspected carjackers had a black pellet gun.

Police will be meeting with the victim to determine whether the people in the car were the two who stole the car.