The Routecrsh happened on 8 North in Watertown, at exit 37.

A Connecticut State Trooper was hospitalized Wednesday after being involved in a crash in Watertown.

Trooper Mark Defeo was attempting to pull a car over on Route 8 North near the 37 entrance ramp around 8:35 a.m. While pulling into the right shoulder, Defeo's cruiser was hit from behind by a truck driven by 53-year-old Guy Odierno, of Norwalk, police said. 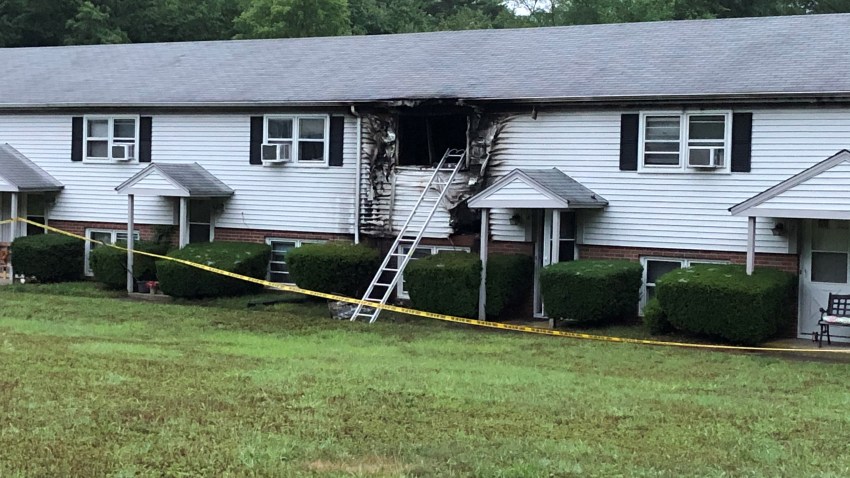 Odierno told police he was unable to stop in time as the cruiser stopped in front of him, according to authorities.

Defeo was taken to Waterbury Hospital to be treated for neck, back and head pain.

Odierno was not injured.