A state trooper suffered minor injuries when tractor-trailer tires hit his cruiser, crushing part of the vehicle, on Friday morning. State police said they are looking for the truck driver who kept going.

The trooper was parked off of Interstate 84 West in Willington, near exit 70, around 8:40 a.m. when it happened.

State police said double tractor-trailer tires had come off a truck on I-84 West, hit cruiser and the truck driver kept going without stopping.

The trooper tried to follow the tractor-trailer, but was not successful, and pulled off the highway.

The trooper was treated at a local hospital for minor injuries.

State police said the trucking company involved later contacted them as soon as they became aware of what happened. 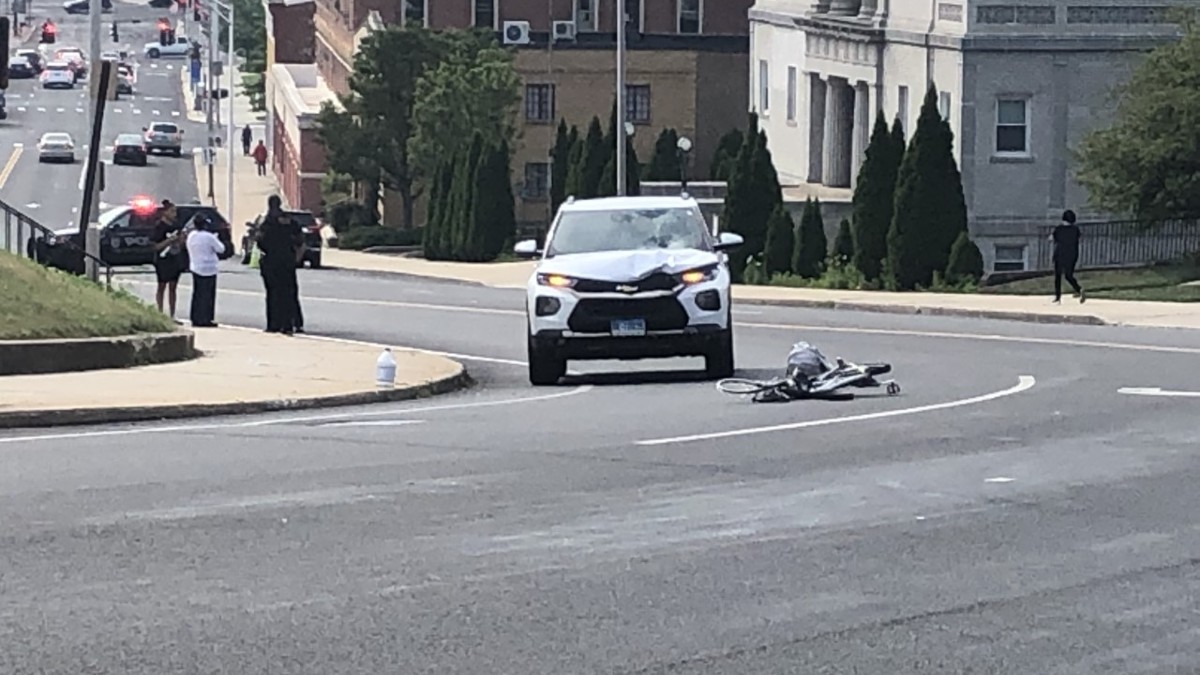