Traffic was snarled for hours Tuesday morning on Interstate 95 south in West Haven after a tractor-trailer and a FedEx truck collided at 5 a.m. between exits 42 and 41.

About 100 gallons of diesel fuel spilled and state transportation and environmental officials were called to clean up, police said. 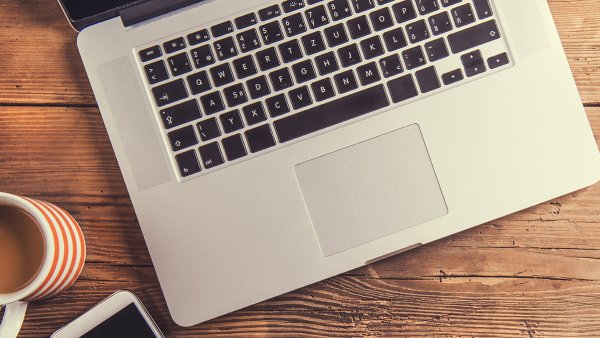 THE HARTFORD 6 mins ago

The FedEx driver, Hugo Zevallos, 39, of New York, was issued an infraction, failure to maintain a reasonable distance/commercial vehicle/construction zone.