From groceries getting to store shelves, to online purchases delivered directly to a customer’s front door—it’s possible because of truck drivers. With increased spending and demand, there’s a desperate need for more out on the roads.

It’s is a good sign for people getting hired in Connecticut.

In fact, Walmart just announced they hired more than 1,400 truck drivers in 2018 and plan to bring on hundreds more this year. 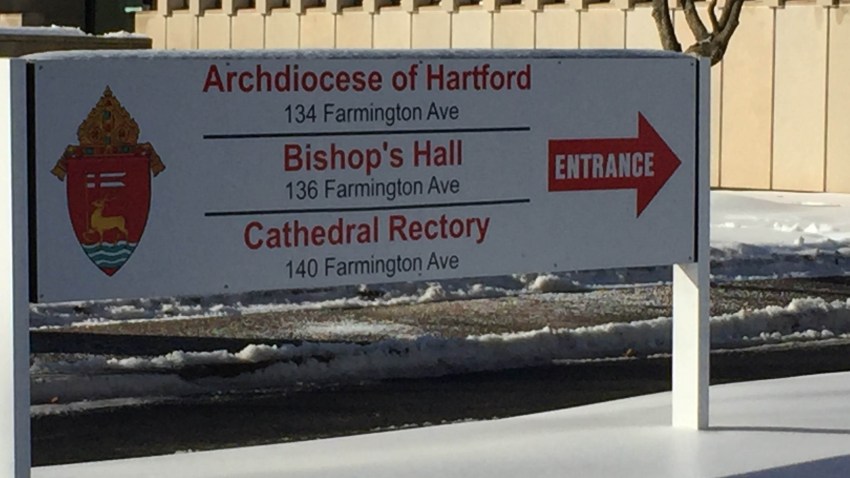 ARCHDIOCESE OF HARTFORD 5 mins ago 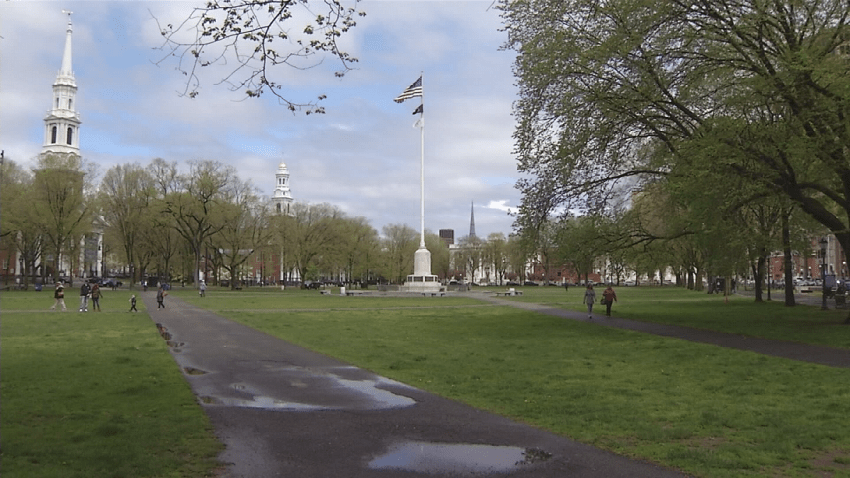 coronavirus in connecticut 11 mins ago

Along with mentorship and a faster hiring process, the discount superstore is also upping pay. Which means a driver will earn on average $87,500 dollars a year.

Drivers do need to have experience and meet company standards.

But the need is industry-wide.

Gervais was recruiting at AB CDL Driver Training Center in New Britain on Thursday. The market is so competitive he said students there would get a $2,500 sign on bonus and tuition reimbursement of up to $7,500.

Those training programs are also seeing an influx of students.

“Everything you own comes off of a truck. My job will not go anywhere soon,” said Cheryl McGovern of Southington. She’s switching careers and currently a student at AB CDL Driver Training Center.

“The companies started out with, ‘We need some drivers.’ Now they’re calling saying, ‘We need 10.’ And now we’re up to them calling for 30 to 40 at a time,” said AB CDL Driver Training Center Owner Thomas Moysey.

In the last three years, demand has ramped up, according to Moysey. The regulated medical requirements have weeded people out. Plus turnover from retirements and of course industry demand.

“We have entry level drivers that do 90/80 thousand without lifting a finger,” Moysey said.

A spokesperson with the American Trucking Associations wrote in an email to NBC Connecticut that based on their data, 89,000 drivers need to be hired a year in order to keep pace with demand and growth in freight.