Tweed Airport Expansion Is a Step Closer to Taking Off

Tweed New Haven Regional Airport could be getting bigger in a move that city leaders hope will boost the airport’s business.

The Board of Alders approved a resolution last night, supporting lengthening the main runway. That means the grassy safety zones around the main runway would be paved, expanding the 5,600-foot runway another 1,000 feet.

Though the expansion would stay within the airport’s current footprint, the proposal goes against a 1997 act forbidding expansion. This bill would change that act.

Ted Siwinski has lived next to the airport for nearly 30 years and said that if this goes through, the city better help him soundproof the house. 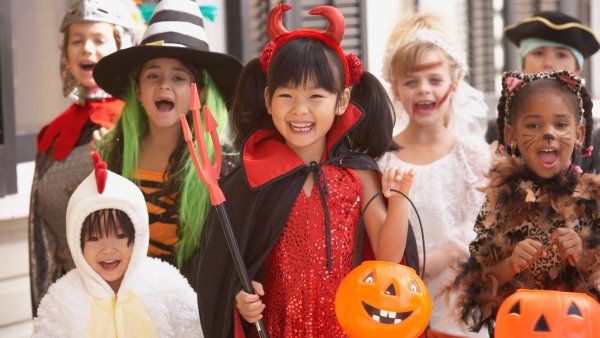 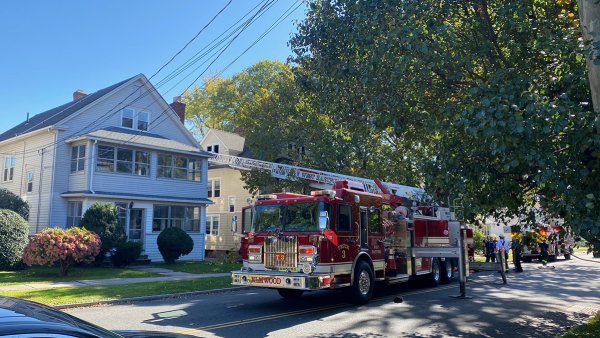 “If they can do something with the sound of it, and make it safer for people here and the residents, fine, go ahead,” Siwinski said.

For neighbor Elizabeth Mahan and her family, the engines are simply white noise.

“We don’t really mind it,” Mahan said. “We thought we would mind the noise that would keep us up when we’re trying to sleep or something.”

In the mid-90s, Tweed saw about 130,000 passengers, but in 2007 it had only 40,000. A longer runway could mean more commercial flights in and out of Tweed, with destinations like Washington D.C., Chicago and Florida.

“I think it could be kind of good for the state to have more tourists,” Mahan said.

So long, he said, as it’s not at the cost of peace and quiet.

“If they’re going to make the airport bigger, make it more decent for us to live here,” he said.

The General Assembly now has to make the final vote on this bill.