Police have warrants for two people wanted for questioning

Police have obtained arrest warrants for two people wanted for questioning after the of a mother and son found in a Watertown home over the weekend.

Police went to 347 Falls Ave. in Oakville after a neighbor called at 5:30 p.m. on Saturday to report a foul odor.

Police said they knocked down the door and found the bodies of Donna Bouffard, 58, and her 26-year-old son, Michael Perkins.

Officials have not released the cause of death, but police said believe they had been dead for three to five days when they were found.

A car was missing from the house and police issued an alert looking for a gray 2007 Lincoln Town Car with license plate 235WUL, registered to Bouffard.

The vehicle was found in Norwich through LoJack. Two occupants were in the car, but police said they two occupants do not appear to have any connection other than being in possession of the car.

Police said they are now looking to speak with Claude A. Turner, 36, and Elizabeth Swiderski, 26, both of Watertown, who police said had possession of the car before the two people they spoke with on Sunday night. 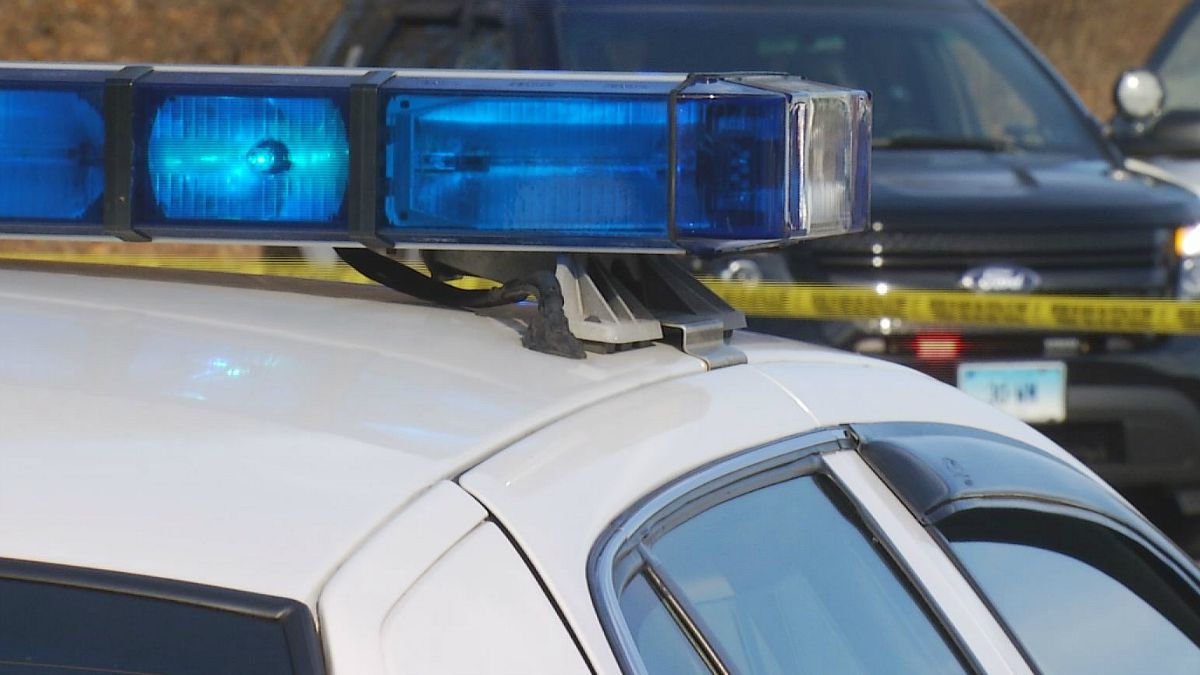 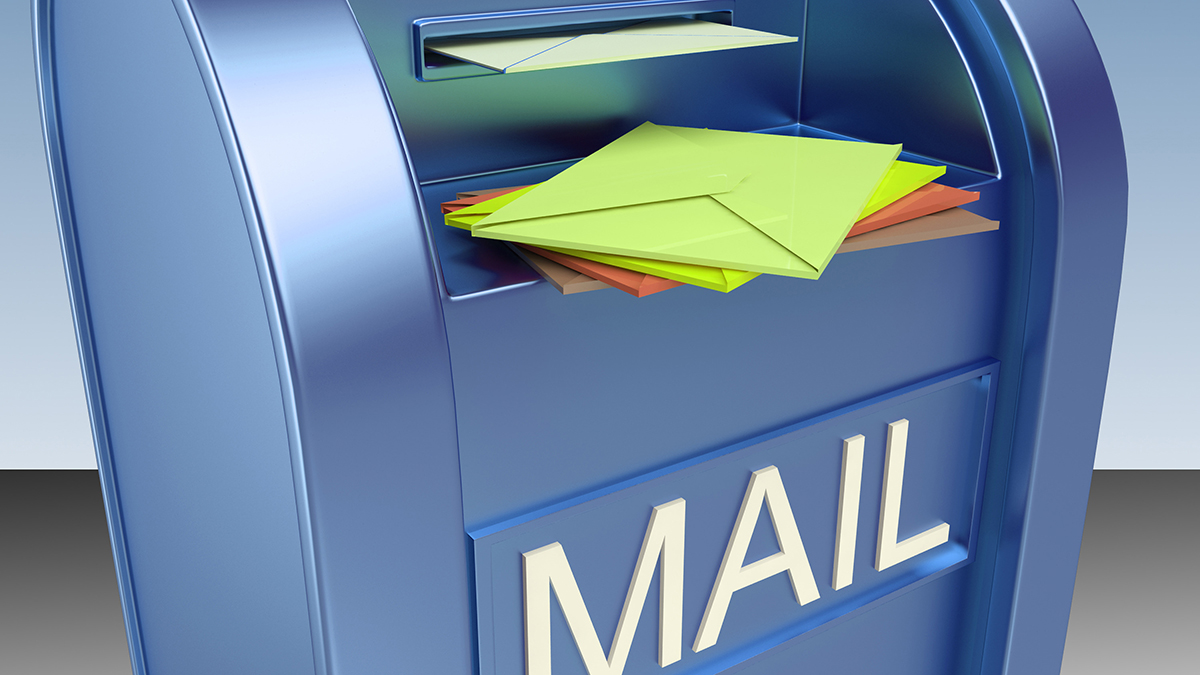 Police said they believe both were residents of 347 Falls Ave. at some point and are asking for help from the public to find them.

Monday afternoon, police obtained arrest warrants for Turner and Swiderski on charges of second-degree larceny and taking a vehicle without the owner's permission.  Swiderski is also wanted on second-degree forgery charges.

When asked about how often police were called to the house, they said reports of weekly visits to the house were exaggerated but that they were there several times over the last few months.

The medical examiner was scheduled to perform an autopsy on Monday.

Police said they removed hundreds of items from the house and are processing the evidence.