The layoffs of state workers continued Monday with 89 workers at the UConn Health Center receiving notices they were losing their jobs.

The employees who received notices today were relieved of their duties at the close of business Monday, according to a news release from the governor's Office of Policy and Management.

The commissioner of the Department of Correction told employees last week that 147 employees would be laid off, but those notices have not yet gone out. 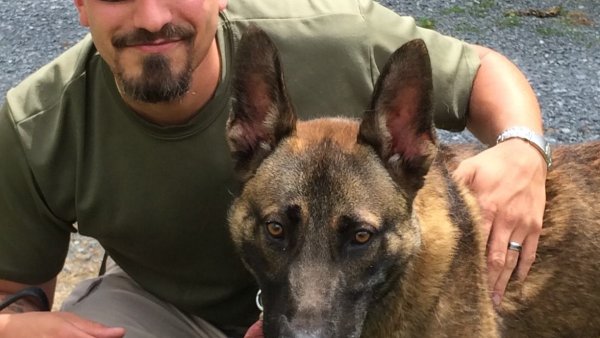 The Governor's Office said more layoff notices will go out in the future and that they will occur over time.