UConn has announced details to its home-and-home series with the Tennessee Lady Vols.

The games will be played as the Hall of Fame Game for the Naismith Memorial Basketball Hall of Fame. The agreement was first announced last summer.

The two longtime rivals have not met since 2007.

‘This Isn’t the Peter That I Know:’ Manfredonia Friend Looking For Answers 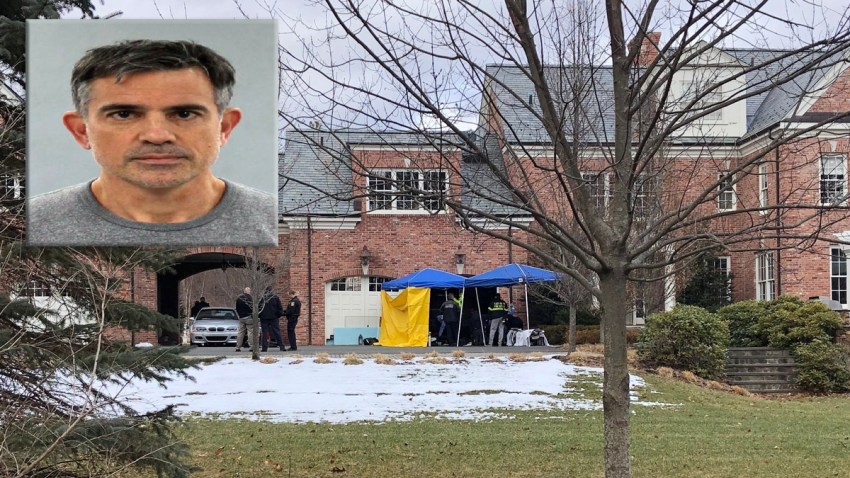 Police Release Report on Investigation Into Death of Fotis Dulos

The Huskies will host Tennessee on January 23, 2020 at the XL Center in Hartford. The following season, the Lady Vols will host UConn in Knoxville, according to UConn Athletics.

A portion of the proceeds from both games will benefit the Pat Summitt Foundation and the Naismith Memorial Basketball Hall of Fame in Springfield, Massachusetts.