UConn is back in the Big East.

The Huskies were introduced Thursday at Madison Square Garden as the newest member of the conference in which they were a charter member 40 years ago. The marquee out front of MSG said "Welcome Home, UConn."

"As we head into our 41st year, this proud and history-making conference couldn't be more excited to announce that the University of Connecticut is coming back to its original home and will once again be a Big East school," Commissioner Val Ackerman said.

"It quickly became apparent that there was mutual interest," she said. "I would say over the last couple of weeks in particular, there's really been an acceleration, a lot of things came together."

The school is moving basketball and most of its other athletic teams from the American Athletic Conference to the Big East, with the programs potentially beginning play in the 2020-21 academic year.

UConn men's basketball coach Dan Hurley is excited to coach in the conference he played in when he attended Seton Hall from 1991-96. 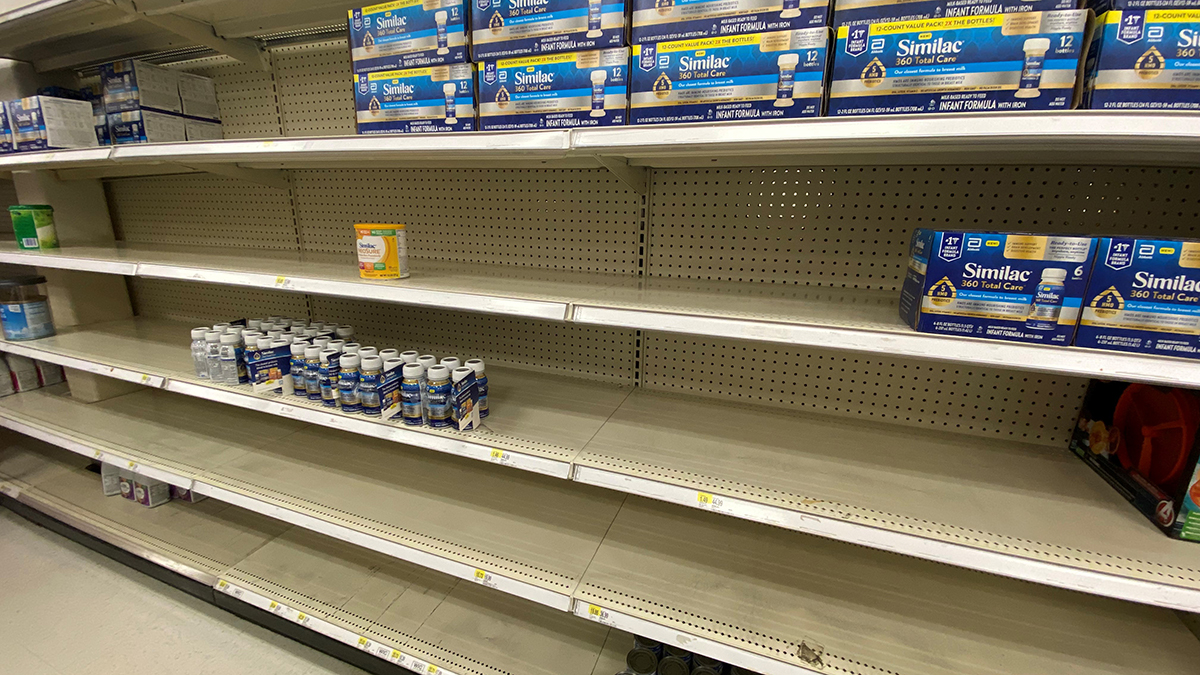 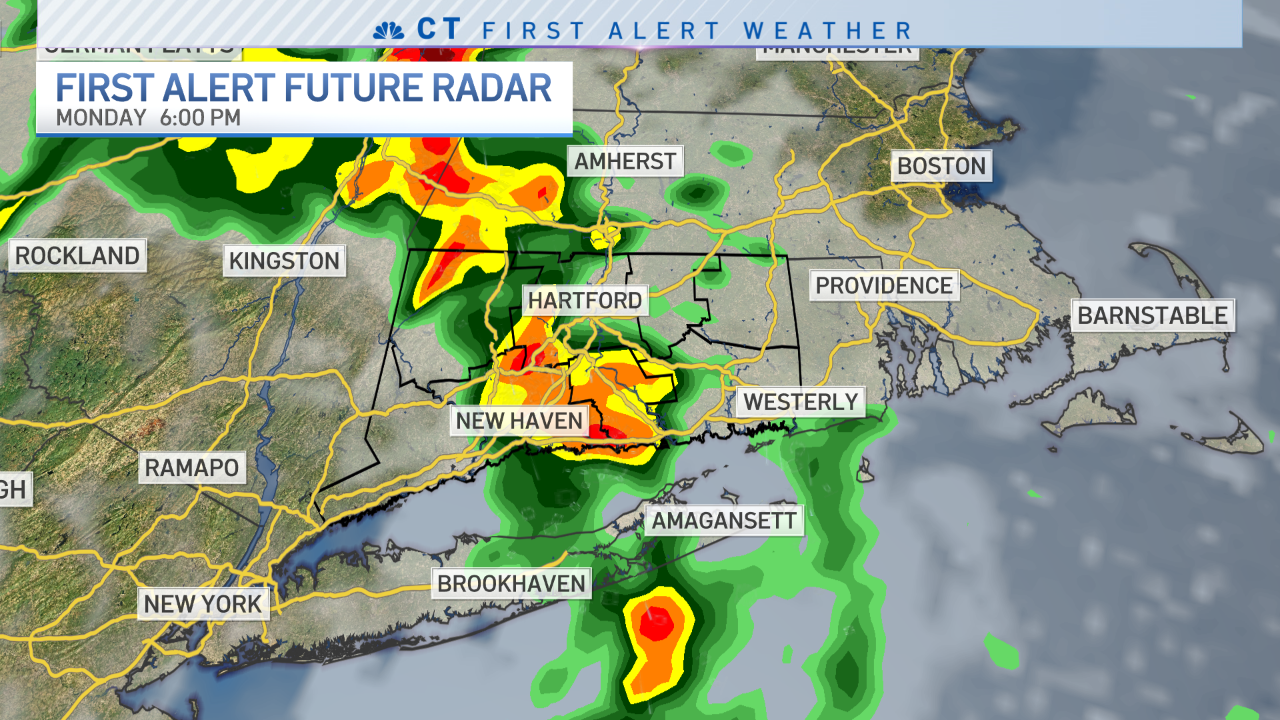 "It's just surreal to be the head coach of the UConn Huskies, in the Big East Conference," Hurley said. "That's a heck of a position to be put in. For me, I pinched myself when I found out this was happening."

The return to the Big East is designed to energize the school's fan base by renewing some of the old rivalries with St. John's, Georgetown, Seton Hall and Villanova. It also will cut down the number of costly road trips to states such as Oklahoma, Florida and Texas for conference games. UConn currently is facing a deficit in athletics of more than $40 million. It has to pay $3.5 million to enter the Big East.

UConn President Susan Herbst said that since word of the move emerged, season ticket sales are way up for both basketball programs. She believes rejoining the conference will help raise revenue.

"I see it as an investment as opposed to a deficit," Herbst said. We're always working on cutting cost. Initially we have more costs because we have to pay our entrance fee and some work to do with the American. This is about the long term, our long-term future. Over the long term, because of the travel changes, we're going to save a couple million dollars a year because the schools are easier to get to than they are in the American.

"Our donors, who are always engaged, are excited. They are re-energized like you wouldn't believe. Through those kinds of things, more revenues, ticket sales, donors, decreased travel, we're not worried about that at all."

UConn became part of the American when it formed in 2013 after the Big East basketball-focused private schools broke away, eventually negotiating to take the conference name with them.

The Huskies haven't indicated what they plan to do with their football program, a sport not offered by the Big East. But as part of the contract with the Big East, UConn has agreed not to seek football membership at this time in any Power Five conference and to pay a $30 million exit fee if it leaves the Big East during its first six years of membership. The fee would eventually drop to $15 million and later $10 million.

UConn athletic director David Benedict said he wants to sit down with AAC commissioner Mike Aresco to discuss the future.

"I know everyone wants to know what our plan is," Benedict said. "The plan is to sit down and have a conversation with Commissioner Aresco, which I look forward to doing as soon as possible so we can begin to put that plan in place. That's where it has to start. Based on what comes from that conversation, we'll see what the next steps are."