Miami Heat's Shabazz Napier may have graduated from UConn, but his name still "reins" supreme on campus.

And that's not just because of the Huskies' championship ride last spring.

But it was a "mane" reason the university named a colt after him housed in the barns on campus.

Department of Veterans Affairs 8 mins ago 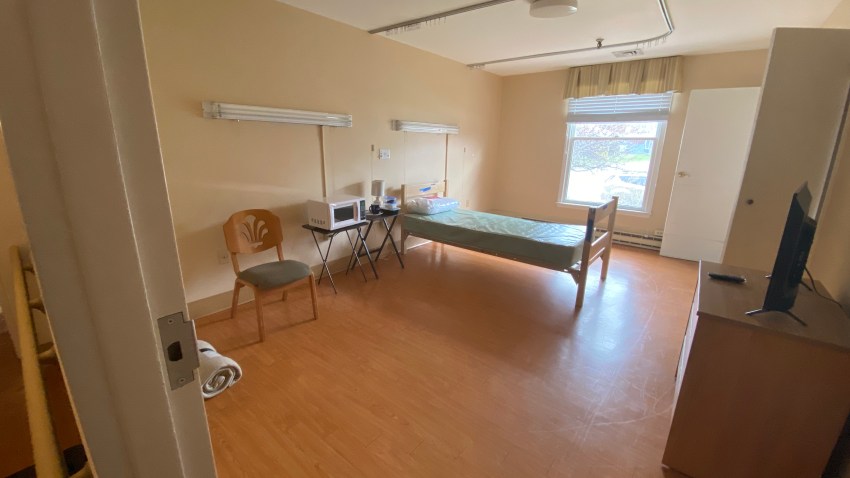 UC Shabazz was born on March 29 in the middle of March Madness, a day after UConn won its Sweet Sixteen game and a day before the Huskies defeated Michigan State to qualify for the Final Four, according to a UConn blog posted Tuesday.

"The choice of his name reflects the excitement that was mounting during his early days on campus, as the men’s basketball team continued their run to the NCAA Championship win on April 7," UConn said in its UConn Today blog.

The Morgan foal was born to mare Friend Charity Rose and stallion UC Doc Sanchez through the university's horse breeding program that trains horses for cavalry, according to the blog.

From court to pasture, UConn is showing Shabazz pride.

"He is tipped for a productive career at UConn in the training program, and eventually as a lesson horse," UConn's blog states.