University of Connecticut (UConn) ordered a shelter in place on its Storrs campus as police investigate a complaint, the university tweeted.

The university said police are investigating a complaint at Oak Hall.

A spokeswoman, Stephanie Reitz, said the complaint caused concern but is not being considered a threat. Police searched the building as an extreme caution. 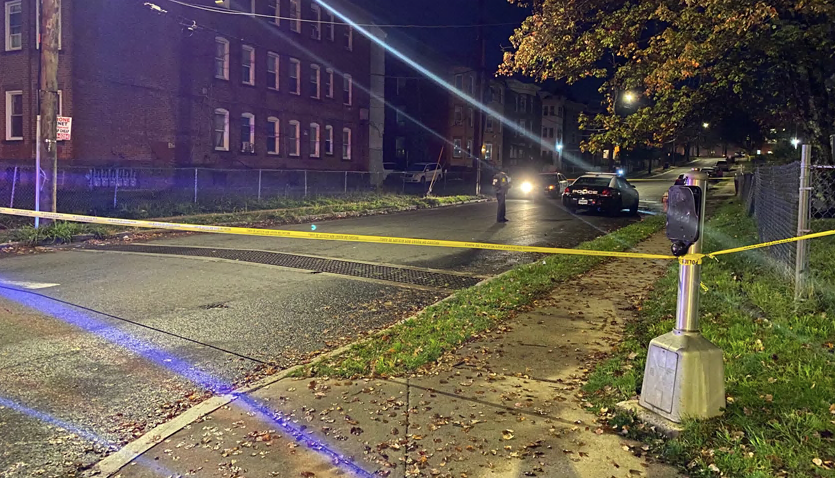 Someone inside the building reported the complaint at 4:15 p.m. because he overheard a conversation that was concerning to him, Reitz said.

Everyone inside of Oak Hall were ordered to shelter in place. People inside have were asked to stay inside so they don't run into anyone in the halls.

Police and emergency crews conducted a thorough search of Oak Hall but found nothing to indicate any danger.

Classes at Oak Hall that were supposed to start at 4:45 p.m. were canceled but 6 p.m. classes will start at normal time.

No other details were immediately available on this developing story. Please check back for updates.