UConn's Faculty Row Could Be Demolished

The homes on Gilbert Road on the UConn campus in Storrs have been known by students, staff and faculty for decades as staples of that section of campus.

At different points since they were initially built in 1890, they have housed students, sororities, fraternities and school administrators.

Now, abandoned for years, the university is taking steps to demolish them and replace them and their parking lots with a new green space for use by students and anyone on the campus.

“This will be a beautiful outdoor spot for use by the campus community that is perfectly situated between the future student recreation center and the South Campus residence halls,” Laura Cruickshank, UConn’s master planner and chief architect, initially said.

The brown and yellow homes have chipping paint and in some cases have stairs that need to be either reinforced or replaced altogether.

UConn estimated that the nine houses it wants replace with the green space would cost $1 million each to fully renovate.

The section of Gilbert Road is in the UConn Historic District, which is on the National Register of Historic Places. 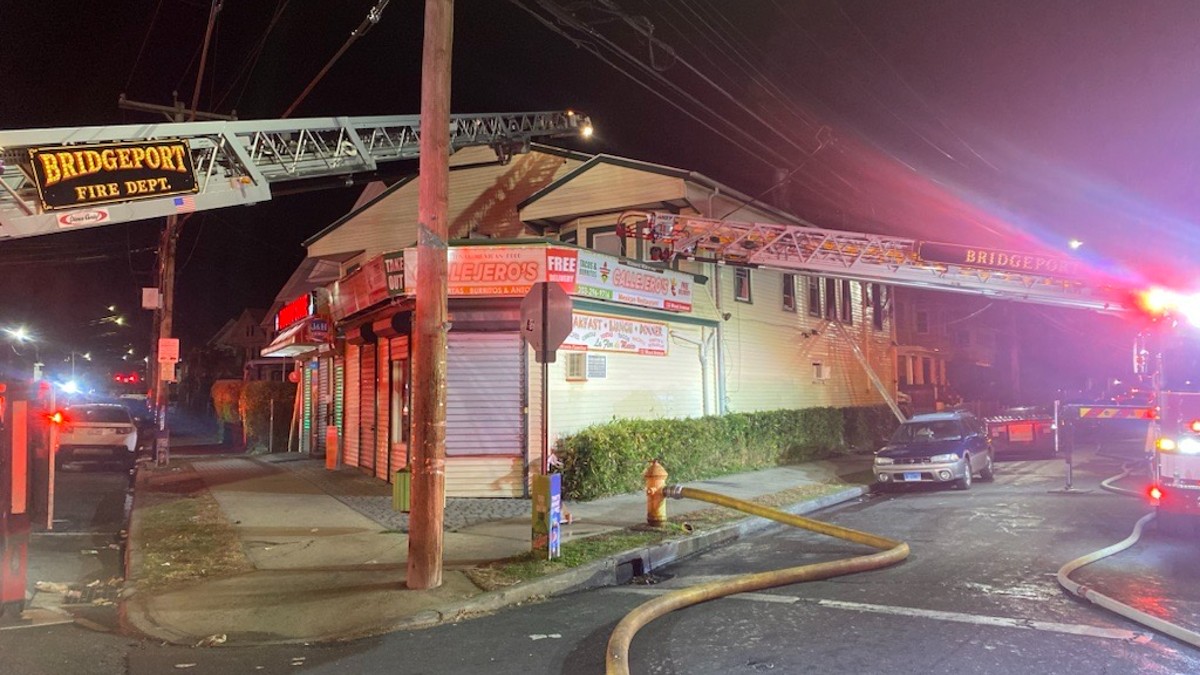 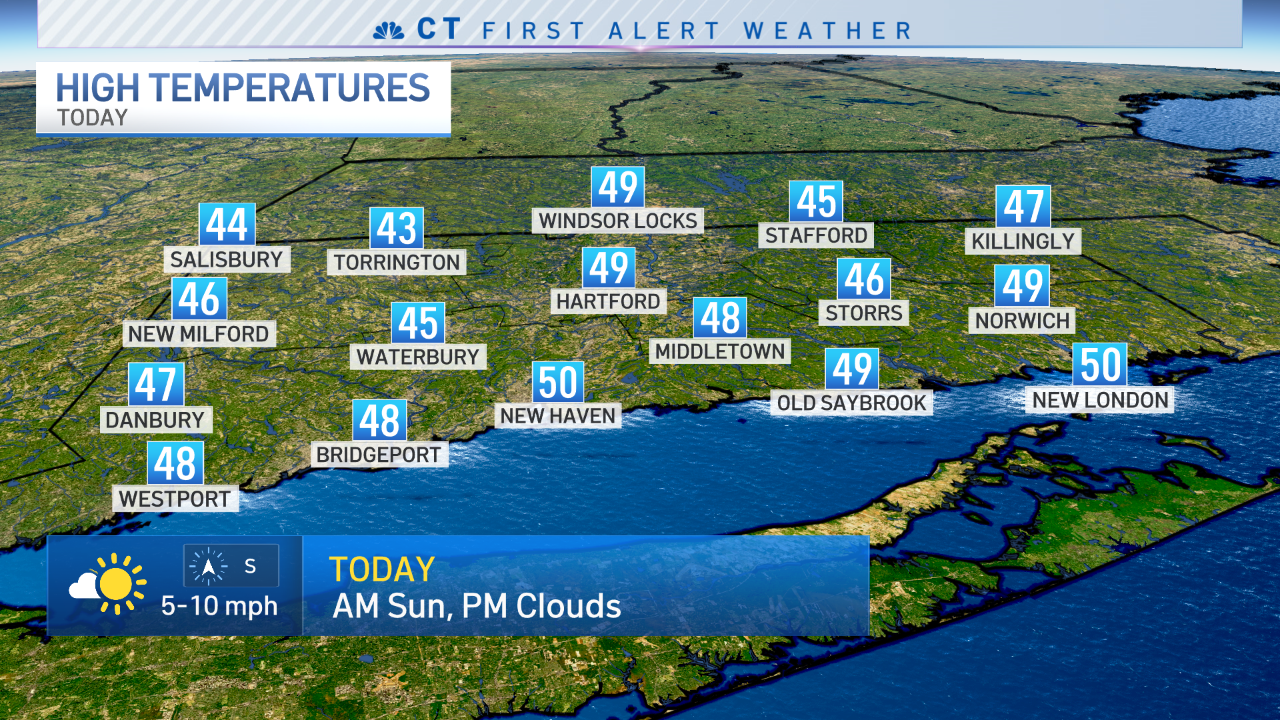 Ruickshank said that doesn’t mean the homes have to remain where they are.

“Many of the buildings in the central campus are historic and must be preserved. The abandoned Greek Row houses are more of an eyesore taking up valuable space. It would be extremely costly to renovate them and even if we did, they would serve no useful purpose,” Ruickshank said.

She’s worked in the past on historic register issues and started a petition that’s collected more than 300 signatures in an effort to keep the homes.

She’s also meeting with legal counsel to look at avenues to keep the homes before UConn takes further steps to remove them.

The State Historic Preservation Office has already approved the removal of the buildings.

Faber added that destroying the buildings would send a terrible message to the community about what the institution values.

“I think an anti-preservation message, a lack of respect for the built environment and the history and Connecticut’s history and the nation’s history as a national register properties,” she said.

Quentin Kessel, a professor emeritus of physics at UConn, grew up in Storrs and taught at the school for more than 30 years.

His wife lived in one of the faculty Row homes and he said removing them would create its own sort of eyesore.

“We’ll just be a homogenous brick university,” he said.