The U.S. Supreme Court is leaving in place a decision that vacated a murder conviction against Kennedy cousin Michael Skakel.

The high court on Monday declined a request from the state of Connecticut to hear the case.

Skakel was convicted in 2002 after decades of investigations into the 1975 bludgeoning death of 15-year-old Martha Moxley, who lived across the street from the Skakel family in Greenwich, Connecticut.

Her body was found in her family's backyard. Skakel and Moxley were both 15 when she was killed.

“We appreciate the Supreme Court’s consideration of the State’s petition. Any further comment on the matter will be made to the court to which the case will be returned and only after the Moxley family has been informed. We extend our condolences to Mrs. Moxley and her family on their tragic loss,” the State Of Connecticut Division Of Criminal Justice said in a statement.

Martha Moxley’s mother, 86-year-old Dorthy Moxley, said she is disappointed in the U.S. Supreme Court’s decision, wants to see Skakel back in prison and will support whatever decision Connecticut prosecutors make about whether to retry Skakel. 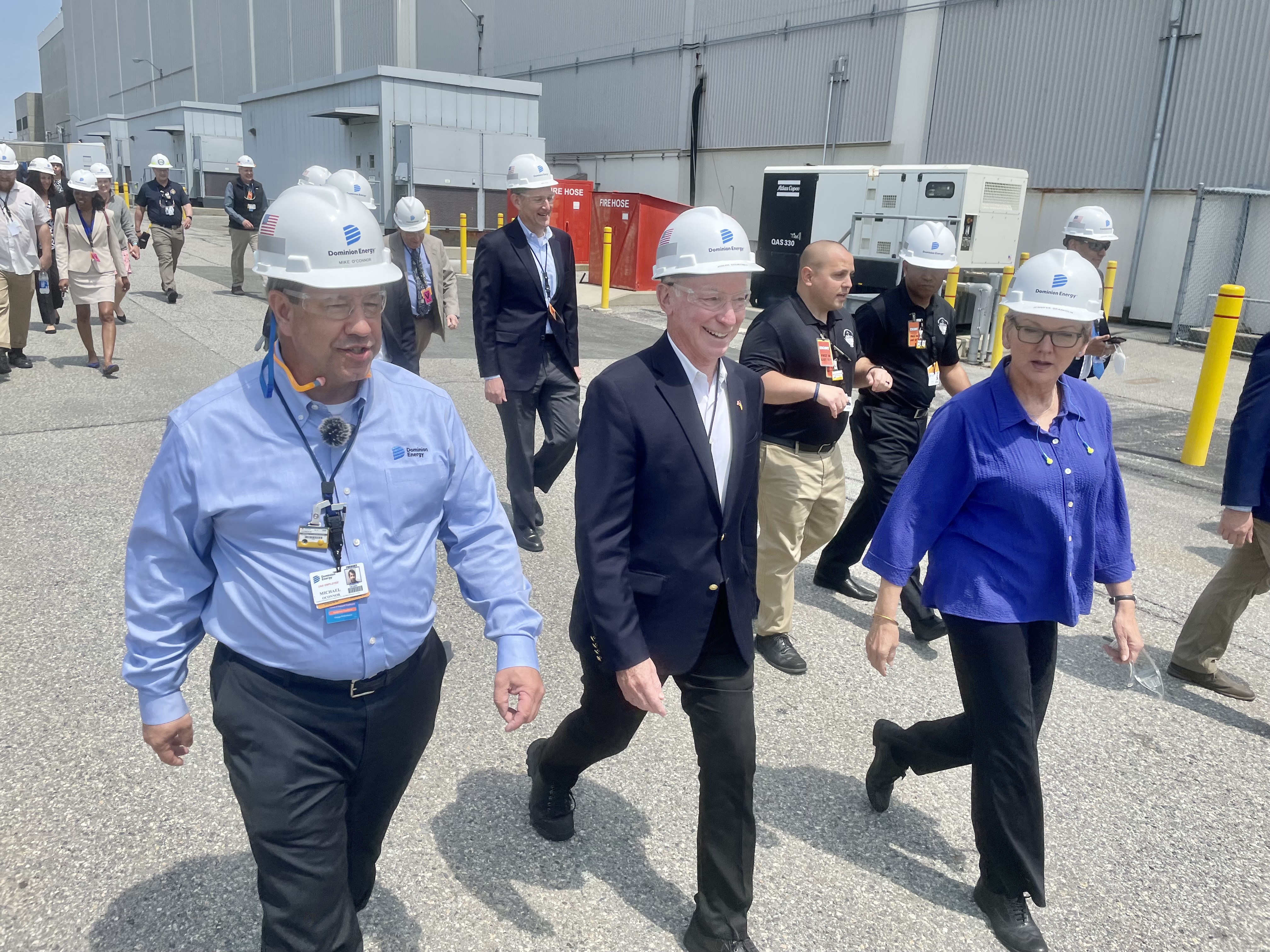 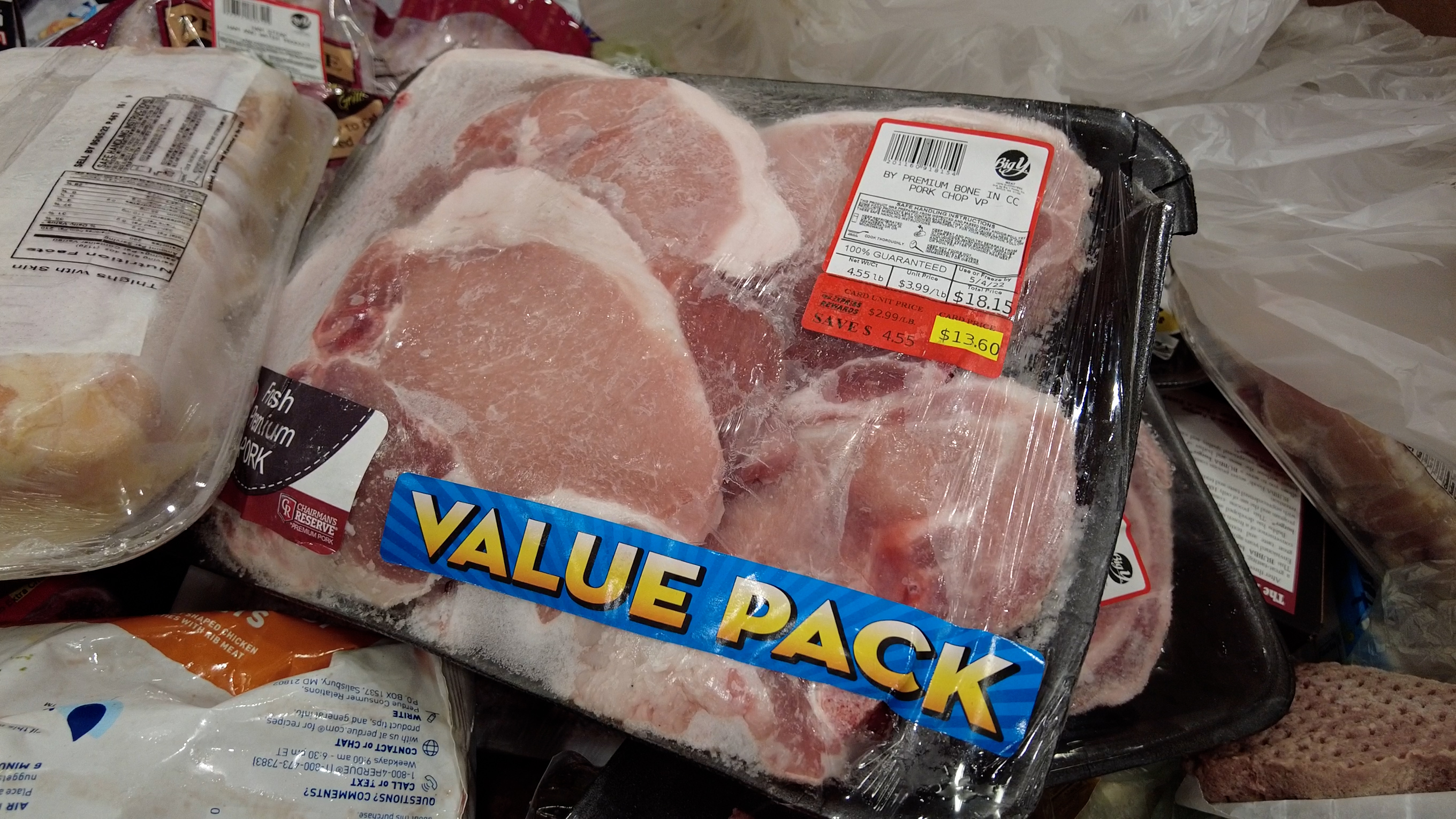 "Over the past 10 years, two Connecticut courts – including the Connecticut Supreme Court – have painstakingly reviewed every detail of Michael Skakel’s case. Both reached the same conclusion: Michael’s conviction violated the US Constitution. It was the result of a deeply unfair trial.

The evidence shows that Michael spent 11 years in prison for a crime he did not commit.

We hope that the State of Connecticut will give Michael the chance to move forward with putting his life back together. The Supreme Court’s decision rejecting review should end this case once and for all," Martinez wrote in a statement to NBC Connecticut.

Skakel is a nephew of Robert F. Kennedy's widow, Ethel Kennedy. His lawyers said he was miles away at the likely time Moxley was killed.