Twelve others were hurt in the incident, including the daughter of the Waterbury, Connecticut, mayor

A member of the women's rowing team at the College of the Holy Cross was killed Wednesday when a van carrying the team was involved in a crash in Vero Beach, Florida.

Twelve others were hurt in the two-vehicle crash, the Vero Beach police chief said in a statement.

Holy Cross sophomore Grace Rett of Uxbridge, Massachusetts, was identified by the college as the person who died in the crash. The college said 10 other students and the team's head coach were the others in the van.

"Our thoughts and prayers are with Grace’s family, friends and teammates at this time," Holy Cross said in a statement.

"We'll gather here and share our recollections and our grief and then we can carry on as I'm sure that Grace would want us to," said James Stormes, rector of the Jesuit community at Holy Cross.

Earlier, the school had said that "members of the Holy Cross women's rowing team were involved in a serious crash while traveling in Florida," adding that it was offering support to the students and coaches involved and contacting their families.

Images from the scene showed extensive damage to a van and a pickup truck. 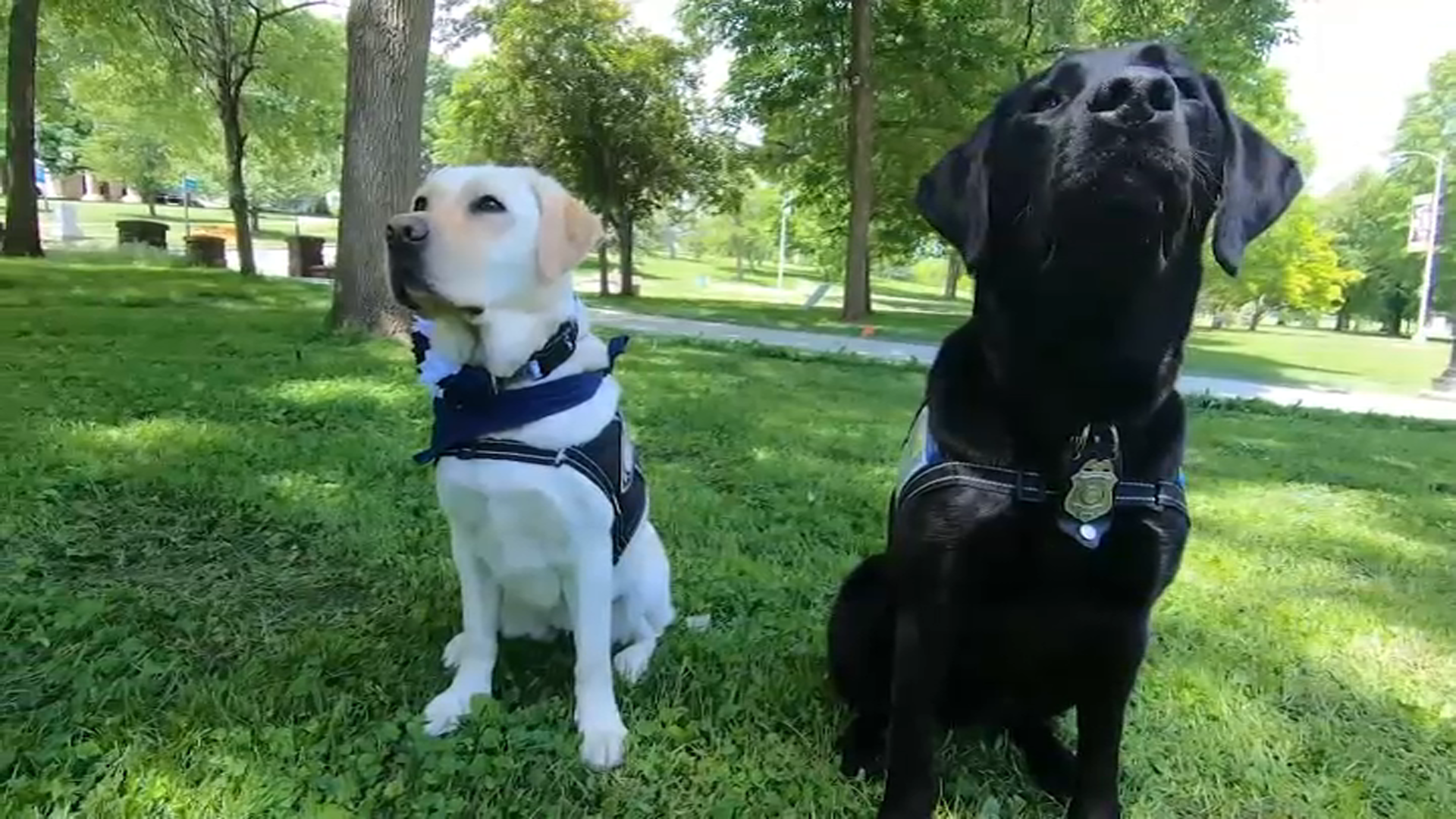 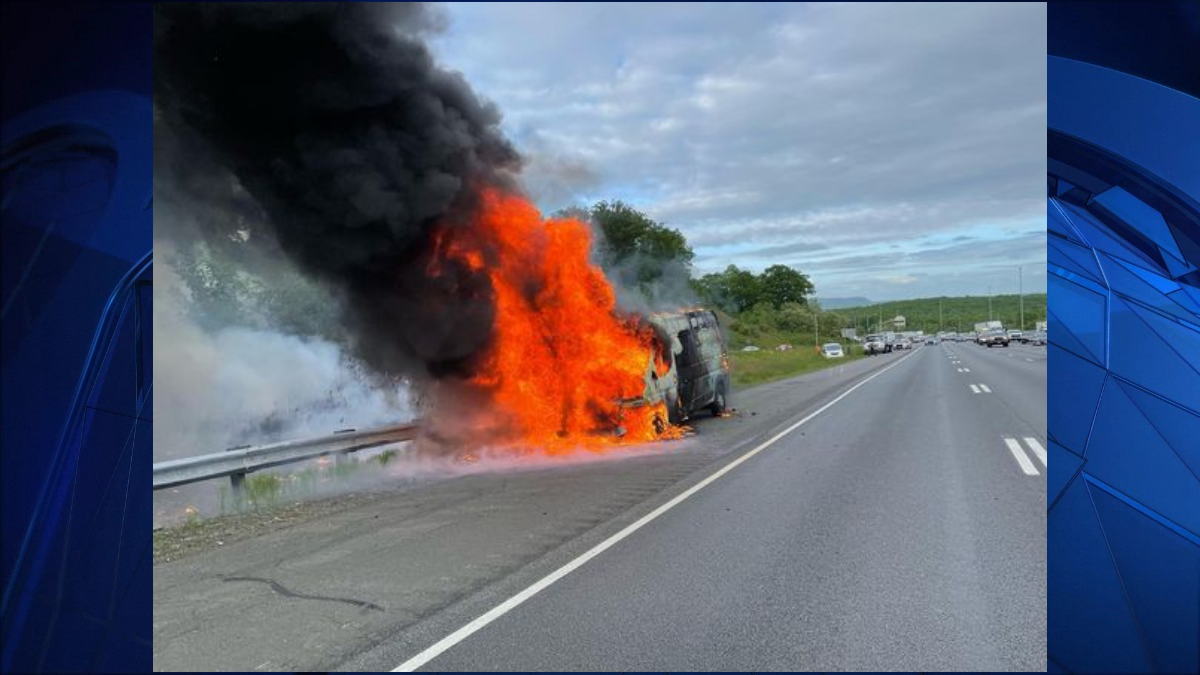 Michele Murray, Holy Cross dean of students, said the van involved in the crash was one of two vans carrying the women's rowing team, which was in Vero Beach for winter training in advance of their competitive season.

Rett was a talented rower who recently set a world record for the longest continual row indoors in her age group, also known as erging. She rowed for 62 hours without sleep, resting no more than 10 minutes each hour.

"I really love rowing, so I was looking at the records because I thought that holding a world record would be a cool thing to do," Rett previously told Worcester News Tonight about the accomplishment.

“Grace was a light to all who knew her," Murray said. "She was incredibly passionate and hard working. Many of you will have seen evidence of that because she just set the world record for continuous erging."

“This is a terrible loss for our community," she added. "A few minutes ago, I was with several hundred students who are here on campus ahead of the semester and we gathered in community, which is what we do as the College of the Holy Cross, and together we pray for her family."

Vero Beach is on the Florida coast about 70 miles north of West Palm Beach.

Among the other victims of the crash is the daughter of Waterbury, Connecticut, Mayor Neil O’Leary, his office said. Maggie O'Leary, who's been hospitalized but has spoken with her parents, was also a former intern of Rep. Jahana Hayes.

The Connecticut congresswoman said in a statement that the student is "a true leader."

The names of the other people injured in the crash haven't yet been released.