Police are investigating after vandals spray-painted swastikas and references to President-elect Donald Trump on walls and equipment at the Wilbur Cross High School athletic complex in New Haven.

Everything was in order at the athletic complex around noon on Saturday, but when staff returned 49 hours later to get equipment, they found the vandalism, according to police.

Investigators have found no evidence that the vandals forced their way in, but said it’s possible a door was left unlocked. 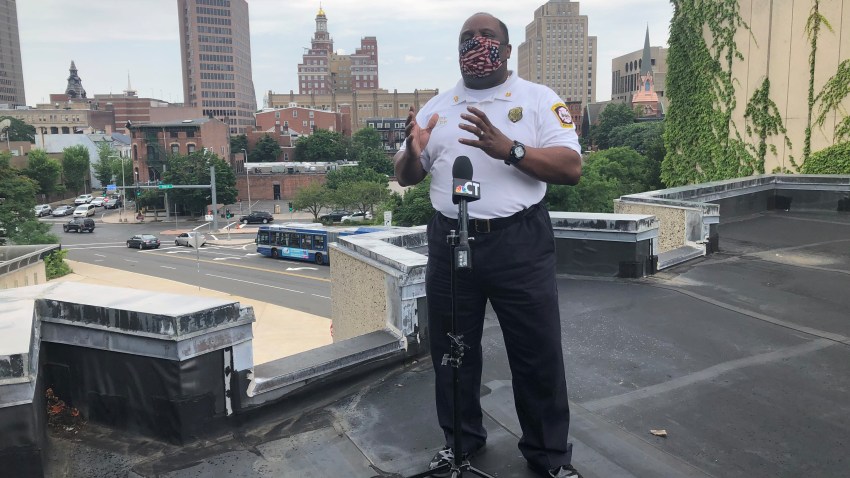 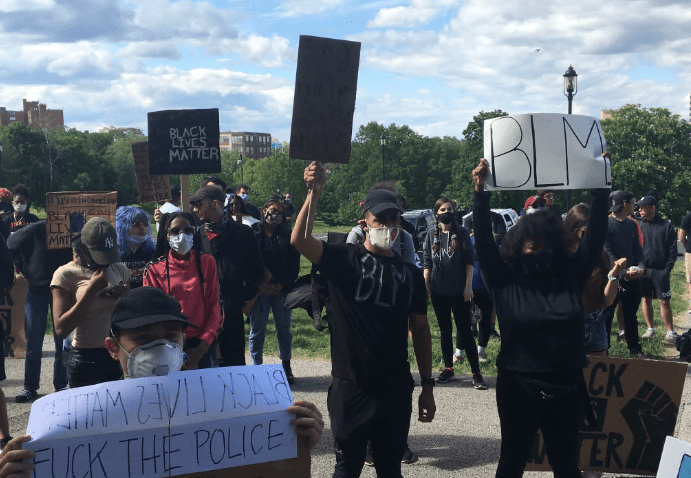 The superintendent of schools sent a letter home to families, urging them to go over anti-bullying policies "in light of the concerns and tensions rising from the Election Day results."

Police said investigating hate crimes and hate-motivated behavior and apprehending those responsible for it is of paramount importance to the New Haven Police Department.

"When you don't have a specific victim, we call our community the victim. We are the victim at large," Officer David Hartman said.

Judy Alperin Diamondstein, of the Jewish Federation of Greater New Haven, said she is “distressed and saddened and horrified but not shocked.”

“Today it’s all too common to be seeing this kind of imagery, especially right in our backyard,” she said.

Police have processed the scene for forensic evidence and they are asking anyone with information about the vandalism to report it by calling 203-946-6304.