Police have arrested a man who is accused of attempting to steal a running vehicle from a store in Hamden in May and investigators said the vehicle owner shot the suspect during the incident.

Officers were called to the Alltown Fresh on Dixwell Avenue on May 29, 2021, after getting a report of an attempted carjacking.

Police said a 29-year-old Meriden man entered the store and left his vehicle running. While he was inside of the store, another vehicle that officers said was stolen 90 minutes earlier from Milford, entered the parking lot.

According to police, 20-year-old Dulyn Foreman, of New Haven, got out of the stolen vehicle and entered the Meriden man's vehicle. Foreman allegedly placed the vehicle in reverse and nearly hit a woman that attempted to intervene.

As Foreman tried to exit the parking lot, the vehicle owner exited the store and ran toward the vehicle, authorities said. Foreman then got out of the vehicle and was reportedly in possession of a gun, they added.

The owner of the vehicle then took a gun from his waistband and fired one shot, hitting Foreman in the leg, police said.

Foreman then got back into the stolen vehicle out of Milford and was taken to Yale New Haven Hospital to be treated for his injuries, investigators said. 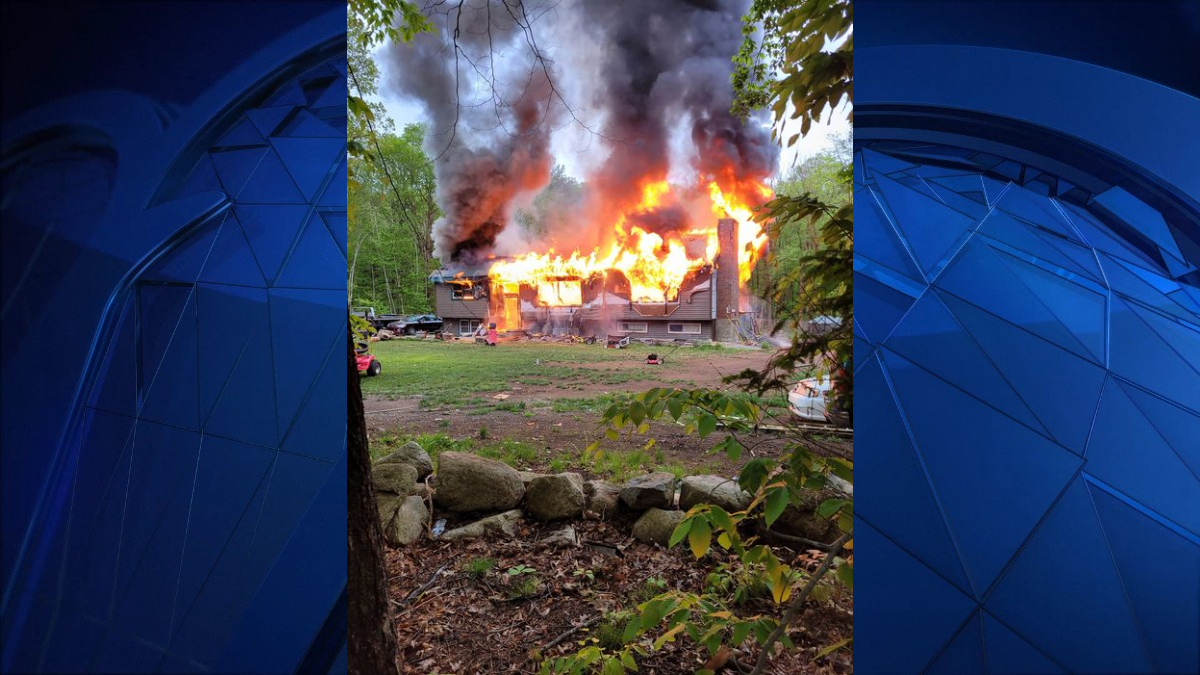 Police arrested Foreman on July 23 on an active arrest warrant. He is facing charges including robbery, attempted larceny and tampering with a motor vehicle. He was detained on a $50,000 court-ordered bond and is scheduled to appear in court in August.