A Verizon customer thought she was out of luck and out $600 after she purchased gift cards she learned she could not use.

When Cara DellaGuistina bought the gift cards, she didn’t realize the word “prepaid” meant just that.

A simple mistake that warrants a simple fix, she thought.

“Someone should be able to help me figure it out,” said DellaGustina. “I can’t be the first person to have done this.”

DellaGuistina says she called Verizon’s customer service, was transferred several times, each time, having to repeat her story.

And, she says, each time, representatives told her they could not apply the credit to her account. 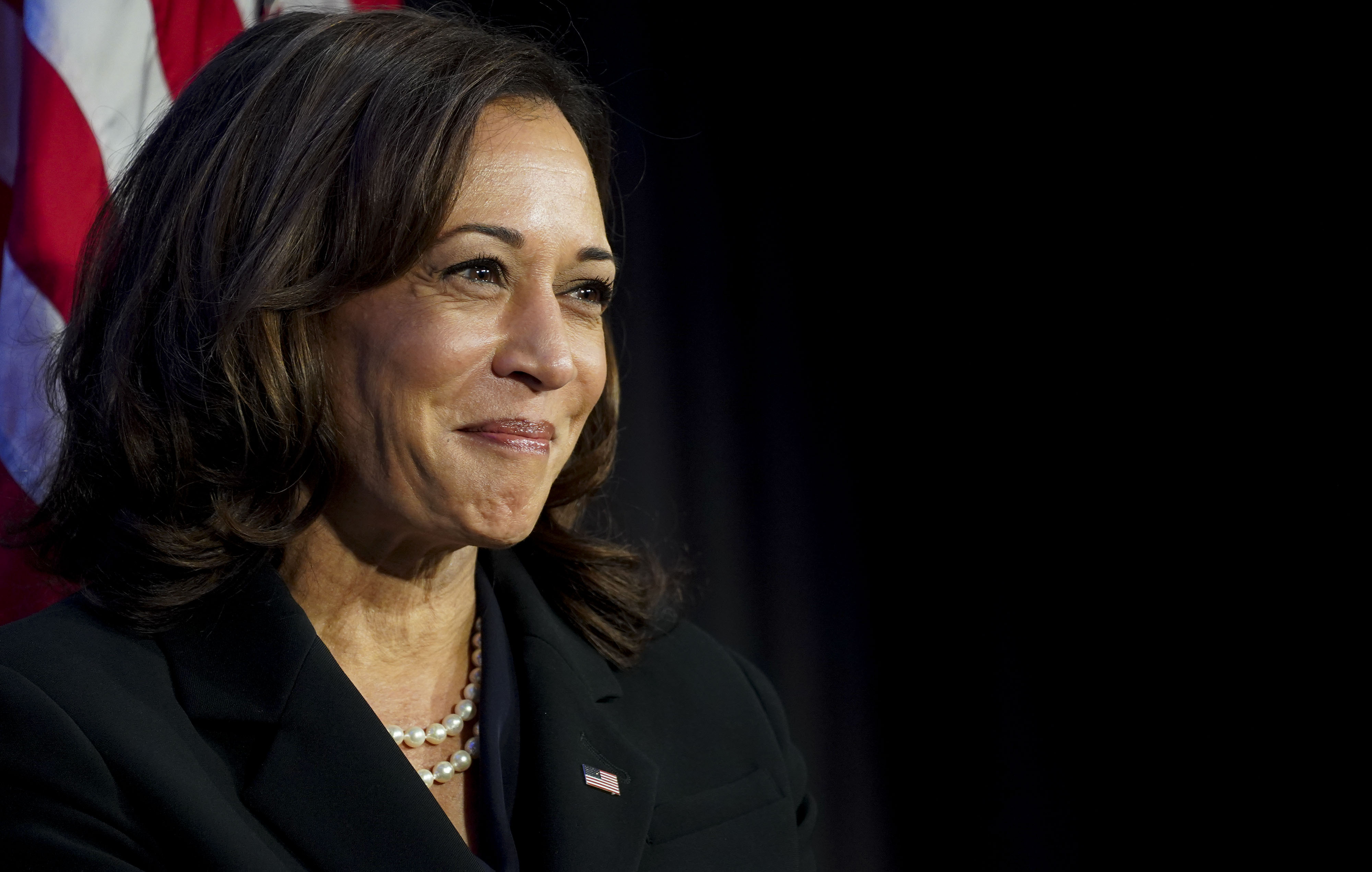 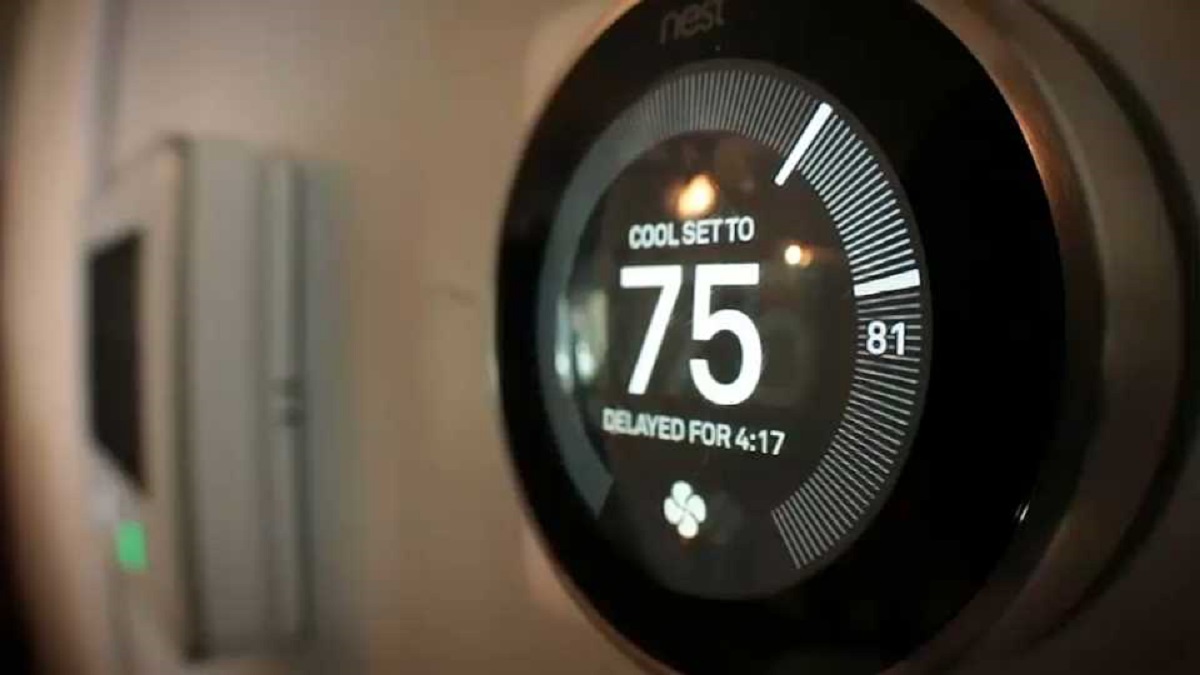 To DellaGuistina, that answer was not an option.

“$600 wouldn’t have broken me before,” said DellaGuistina. “But it really was going to break me this time.”

So after much consideration, she reached out to NBC Connecticut Responds.

“I saw a snippet on TV and I said, ‘I’m gonna try,’” said DellaGustina.

Our consumer team immediately heard back from a Verizon representative, who had no comment on the details of her case, but did say he resolved the issue.

In fact, the company went above and beyond. DellaGuistina says she received a credit on her bill consisting of the $600 she spent, plus an extra $150, which Verizon says was in good faith.