A video posted to social media and watched by thousands is now prompting a US Postal Service investigation after an employee can be seen tossing a Terryville man’s package through the truck window and onto the lawn.

The homeowner found the package sitting on the wet lawn Saturday.

That homeowner, who did not want to be identified on camera, told NBC Connecticut, “It was just pouring rain laying in the front yard, so I rushed inside checked the cameras and sure enough that’s when I found out just throwing it out the window and he backed up over my yard.”

“I was ripping mad because God only knows if there was something fragile in there that wasn’t supposed to get wet!” the homeowner added.

There was no damage to the homeowner’s power washer, but other USPS customers can sympathize.

Another homeowner on Scott Road also found his package containing a $1,400 car computer apparently tossed the very same day. The USPS is also looking into that.

There has been plenty of reaction on Facebook and from others in the neighborhood. 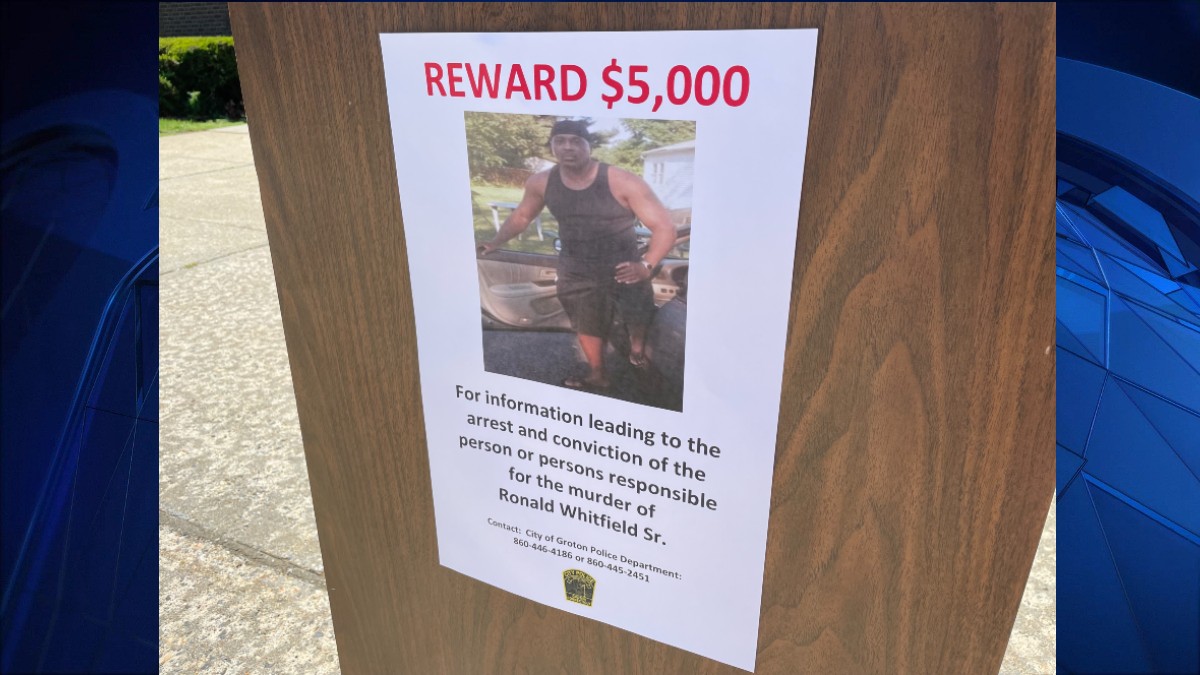 “It would kind of make me a little mad, but to my knowledge I haven’t had any issues with it,” said Terryville resident Bill Woodbury.

“I would not expect something like that for whoever they’re hiring to deliver the mail. It’s part of the service and it’s inappropriate and there should be something done about it and possibly some type of compensation,” Linda Fortier of Bristol told NBC Connecticut.

USPS spokeswoman Christine Dugas told NBC, “ this is clearly unacceptable behavior that does not reflect the efforts of the thousands of professional, dedicated carriers in our workforce.”

The homeowner said this was not his regular letter carrier. The manager at the Terryville post office said the person is working out of the Waterbury hub.